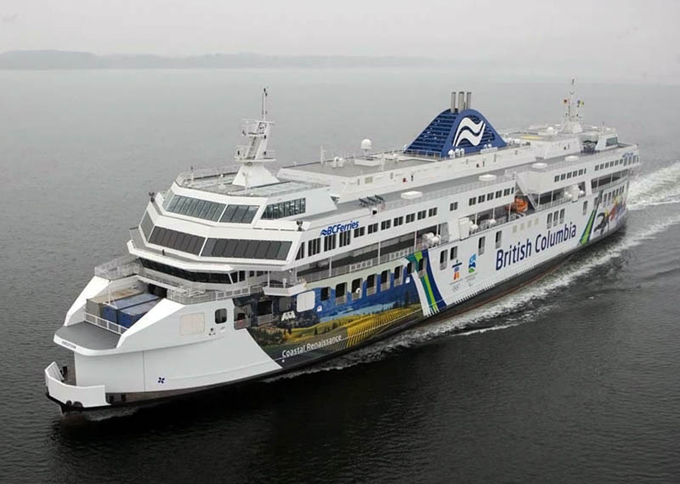 “We continue to focus on fare affordability for our customers, keeping costs down below previously planned levels wherever possible without compromising safety,” said Mike Corrigan, BC Ferries’ President and CEO. “In addition to achieving targeted savings, our catering and retail services, the drop trailer business and BC Ferries Vacations are all showing strong results, which help to improve our bottom line.”

On April 28, 2014, after six weeks of community consultation, feedback and further analysis of schedule refinement options, BC Ferries implemented new schedules for the Northern and regulated Other Routes to achieve a net savings of $14 million over the remainder of performance term three (PT3), which ends March 31, 2016. These new schedules relate to the service reductions determined by the Province in order to better align service levels with demand, and to ensure the coastal ferry system is affordable, efficient and sustainable.

BC Transit warns of bus disruptions and cancellations on Victoria routes