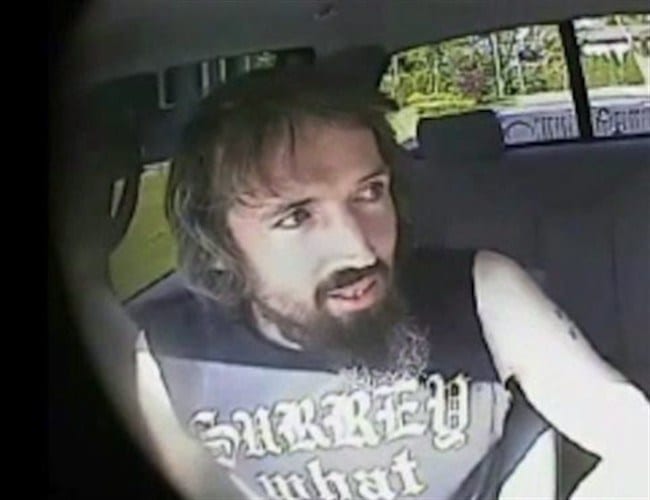 A series of plans proposed by a British Columbia man on trial for plotting to blow up the provincial legislature was “hokey and harebrained,” an undercover officer has told a Vancouver court.The officer, who cannot be identified, said in B.C. Supreme Court Thursday that John Nuttall’s hands were shaking nervously as he tabled his ideas that included hijacking a nuclear submarine and firing rockets at a Vancouver Island military base.Nuttall and his wife Amanda Korody have pleaded not guilty to four terrorism-related charges stemming from an elaborate police sting in 2013.In covert audio played in court on Thursday, Nuttall is heard telling the officer, who was posing as a high-ranking terrorist, that he wasn’t sure exactly whose idea it ultimately was to plant pressure-cooker bombs on the legislature grounds.“Whose plan is this?” the officer is heard asking Nuttall during a supposedly private meeting.