Hamilton Ontario’s Monster Truck kicked off their tour starting right here in downtown Victoria in support of their new album”Sittin’ heavy” which was released on February 19th 2016.

Monster Truck were Juno award winners in 2013 for breakthrough group of the year. 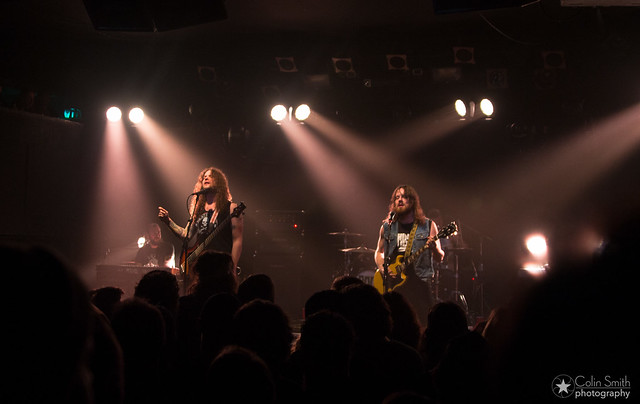 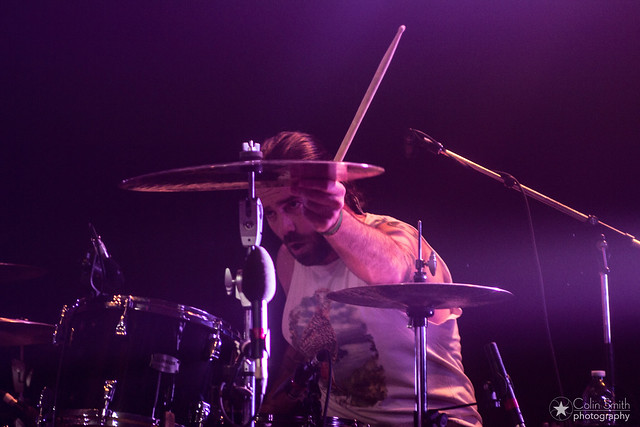 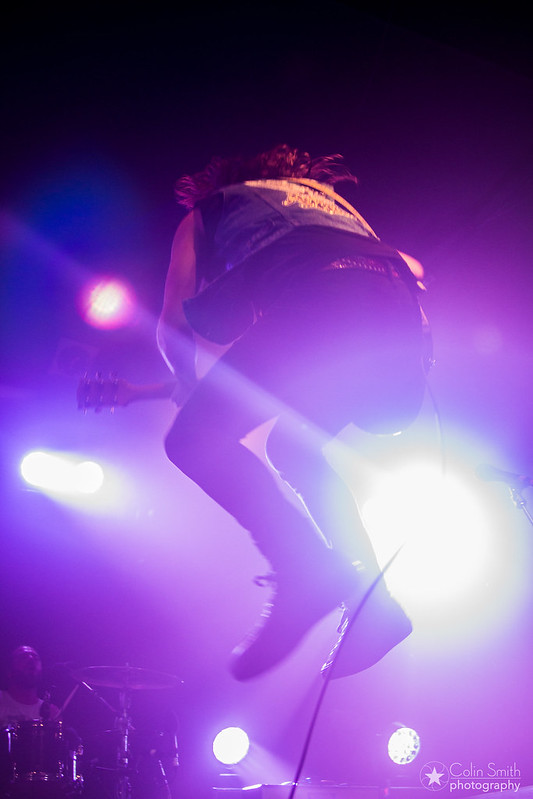 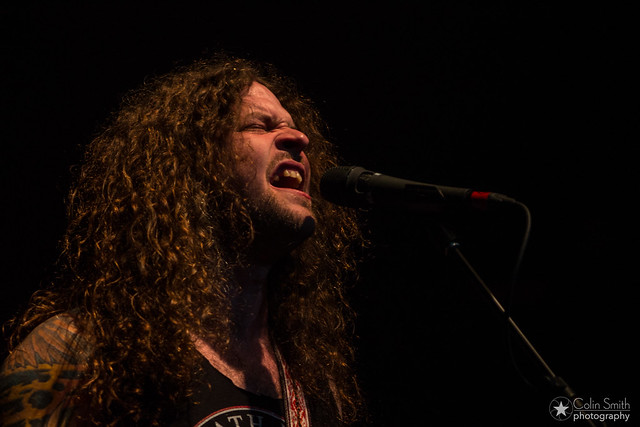 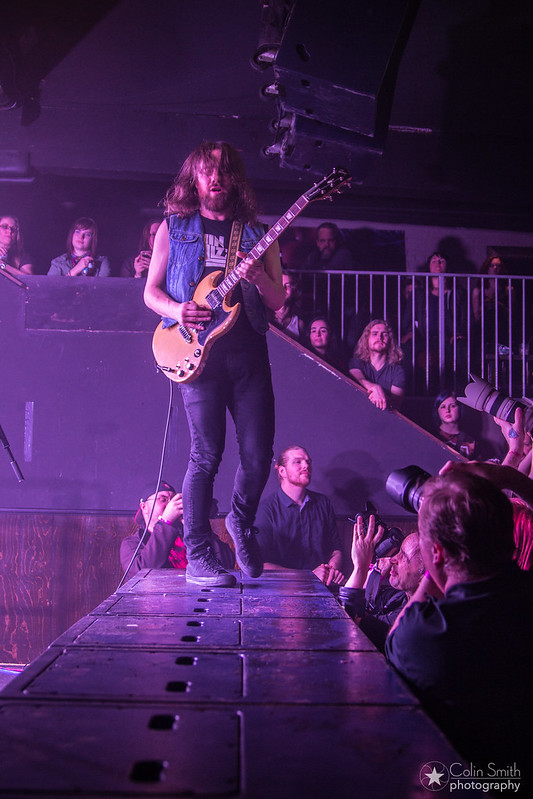 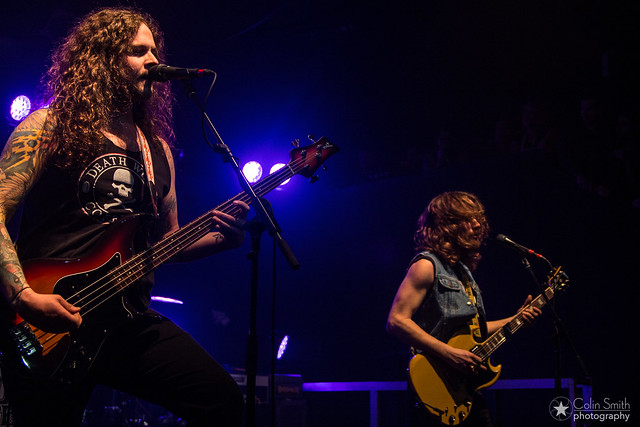 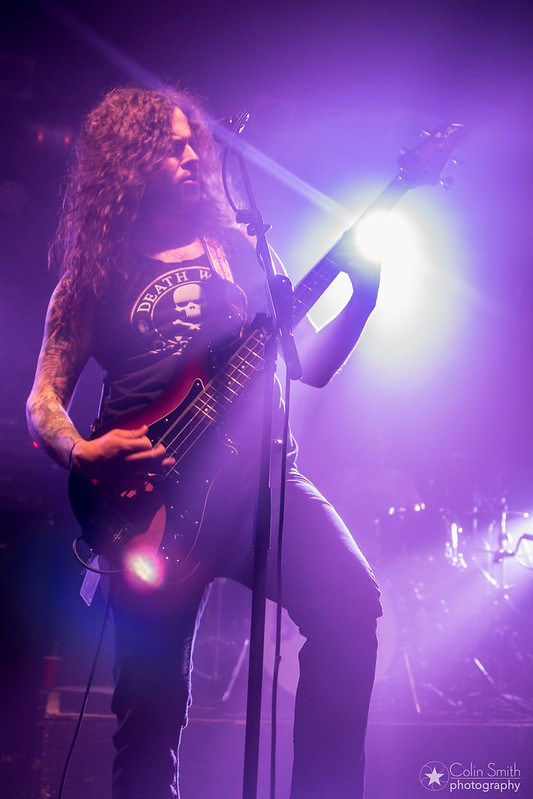 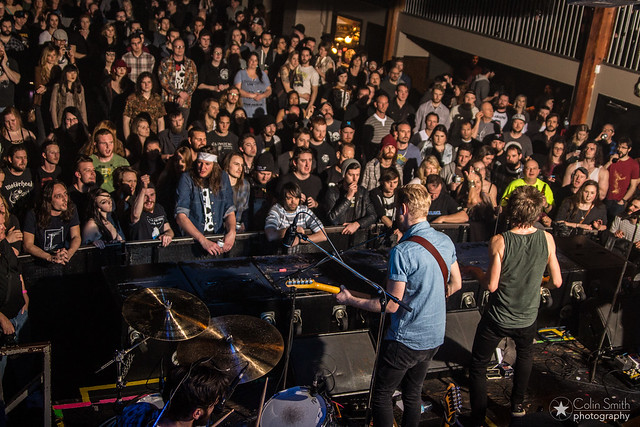 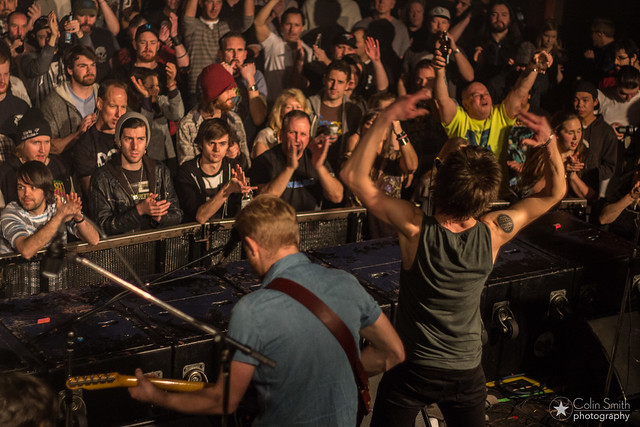