The Sheepdogs who are smack dab in the middle of a 23 date cross Canada tour brought their retro, guitar driven blues-rock style sounds to Victoria BC to play for a sold out crowd at Sugar nightclub. 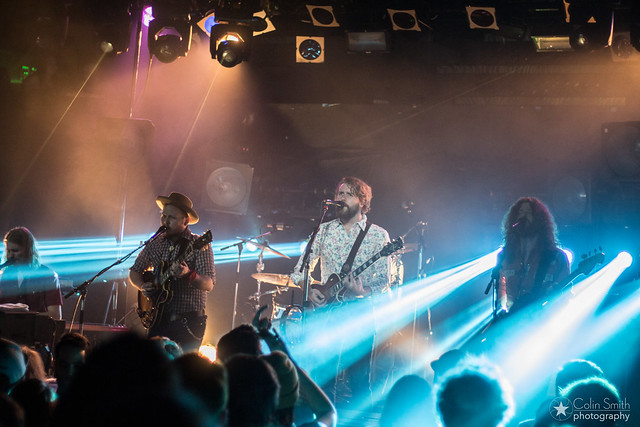 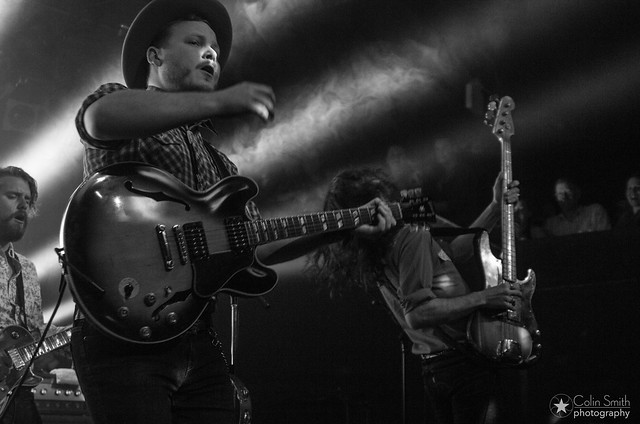 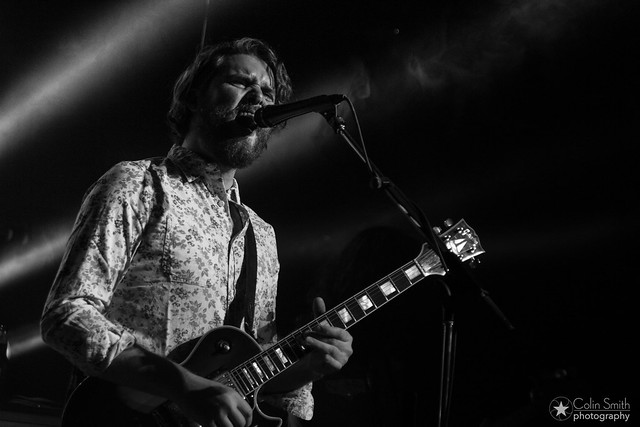 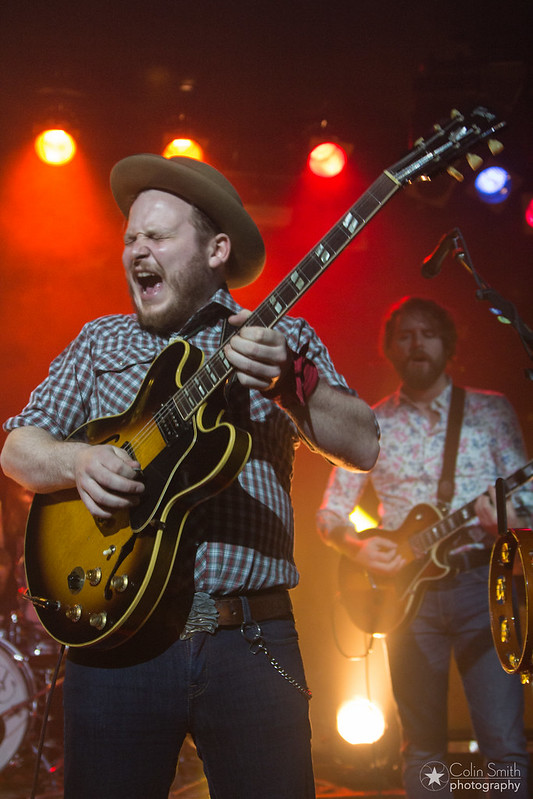 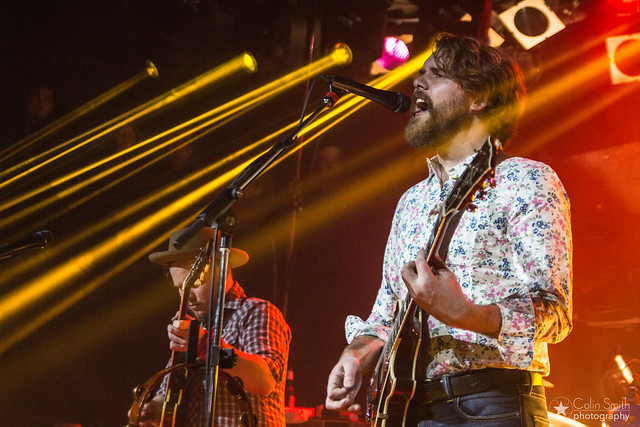 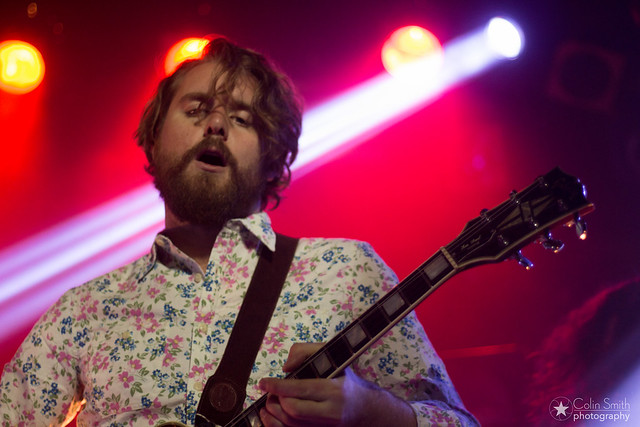 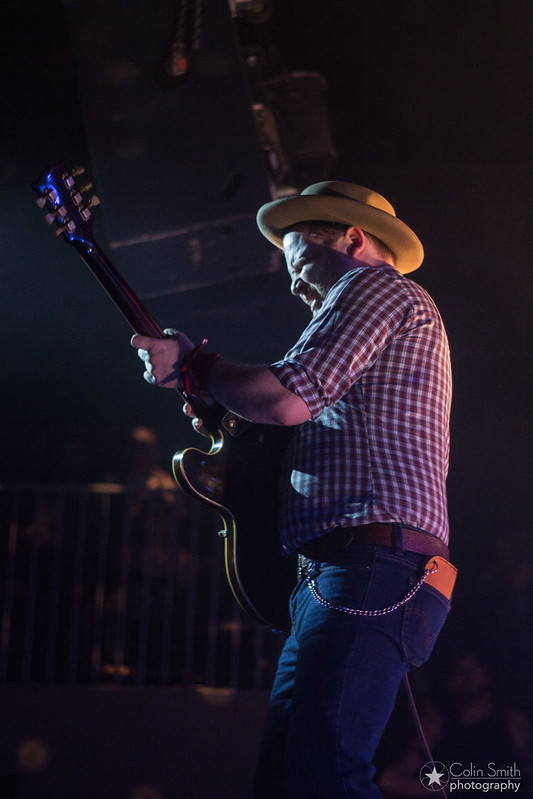 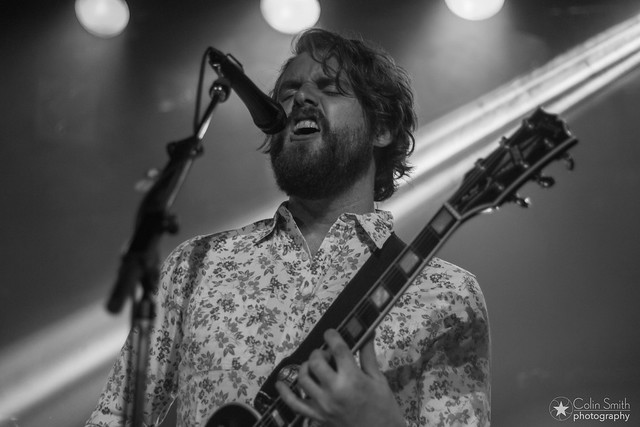