Canadian pop rock icons Sloan, performed their 1996 album “One chord to another” in its entirety at Sugar nightclub on Thursday April 21.

2016 marks the 20 year anniversary of the LP’s release date. Sloan is a Toronto-based quartet from Halifax, Nova Scotia.

Formed in 1991 when Chris Murphy and Andrew Scott met at the Nova Scotia College of Art and Design in Halifax; Patrick Pentland and Jay Ferguson joined Sloan soon after.

Throughout their nearly twenty-five-year career, Sloan has released 11 LPs, two EPs, a live album, a Greatest Hits album and more than thirty singles. They have received nine Juno Award nominations, winning one. They are known for their sharing of songwriting from each member of the group and their unaltered line-up throughout their career.

Their albums’ success has made Sloan one of the most popular Canadian bands of all time.

The band is named after the nickname of their friend, Jason Larsen. Larsen was originally called “Slow One” by his French-speaking boss which, with the French accent, sounded more like “Sloan”.

The original agreement was that they could name the band after Larsen as long as he was on the cover of their first album. 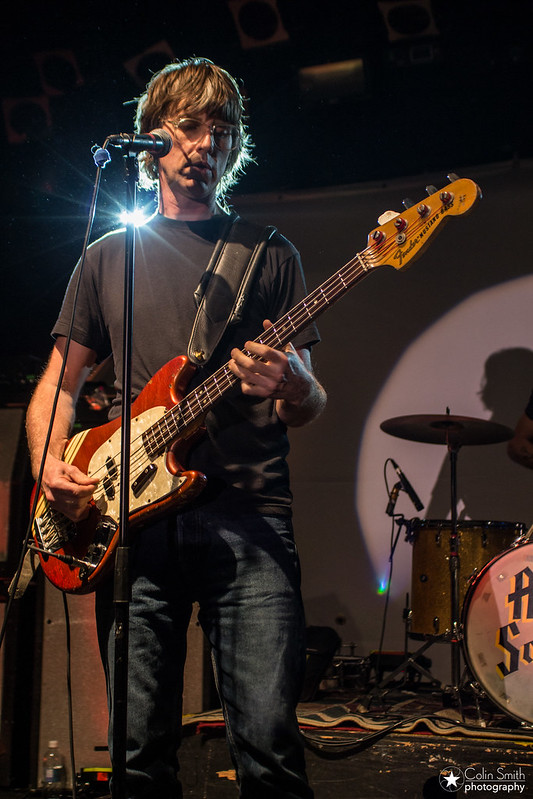 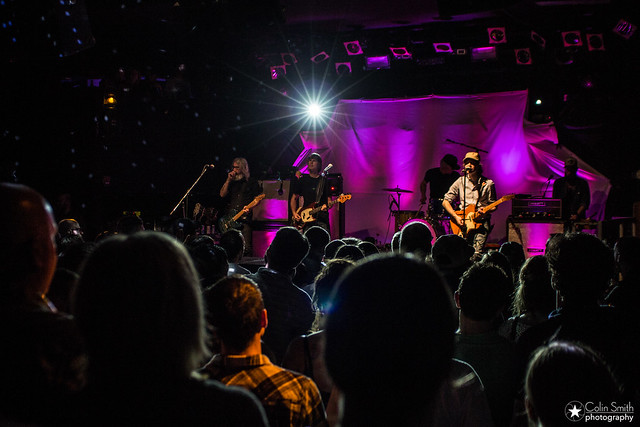 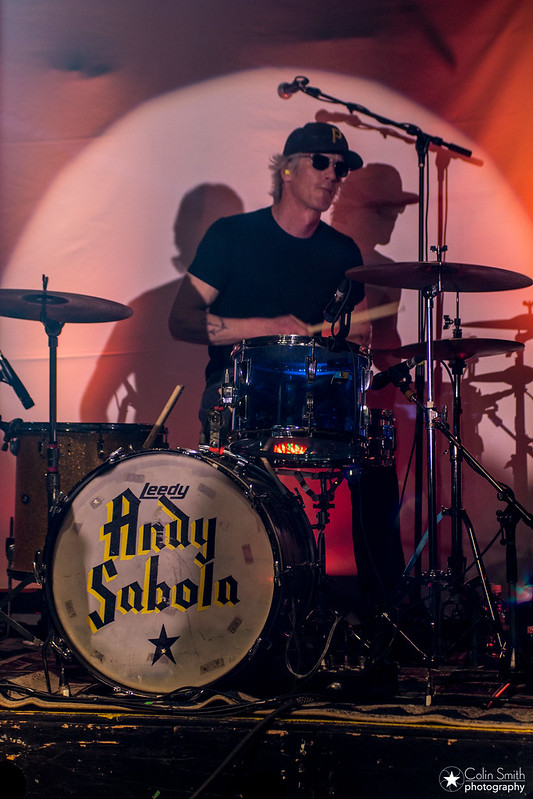 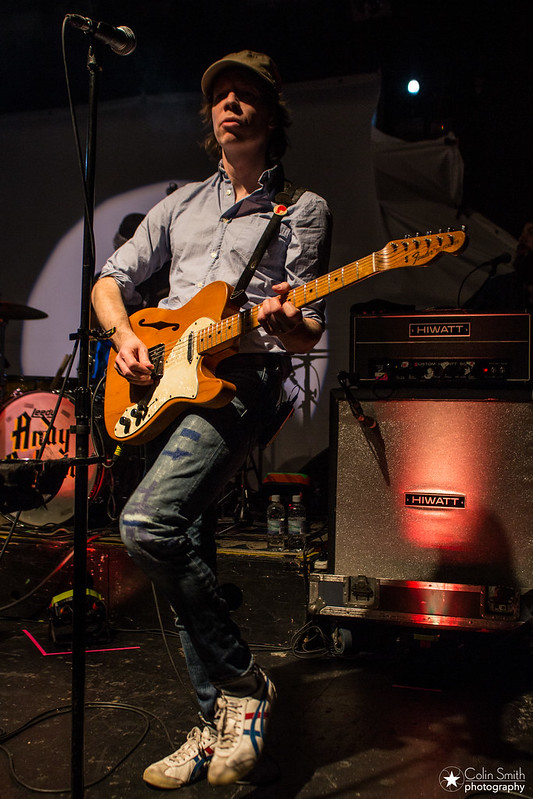 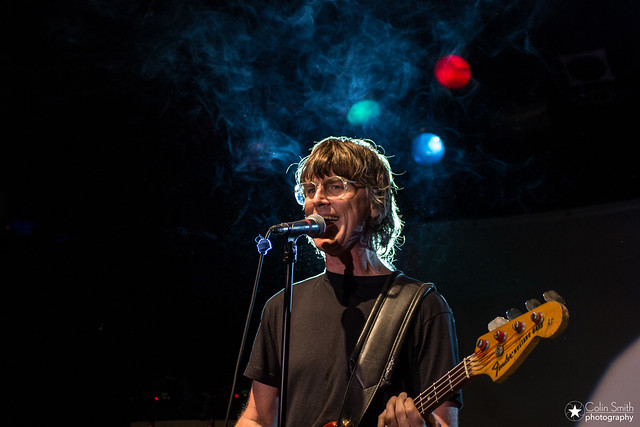 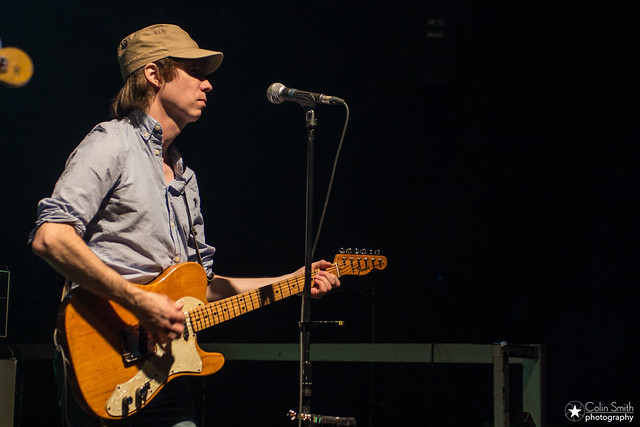 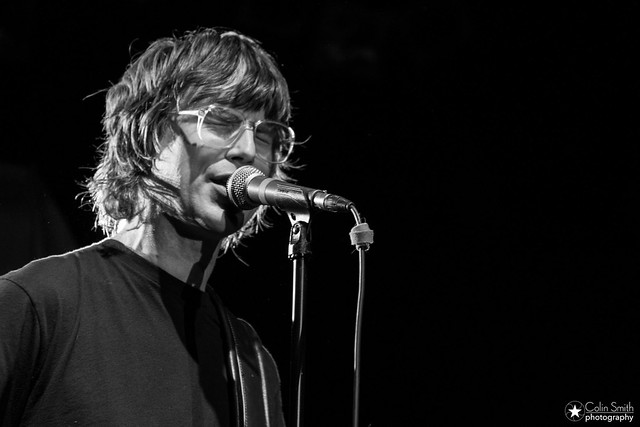 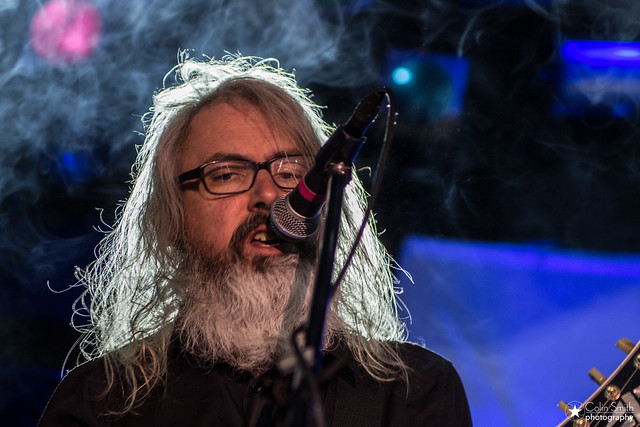 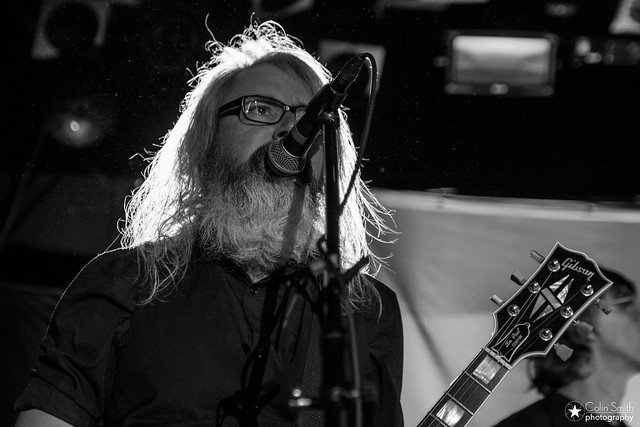 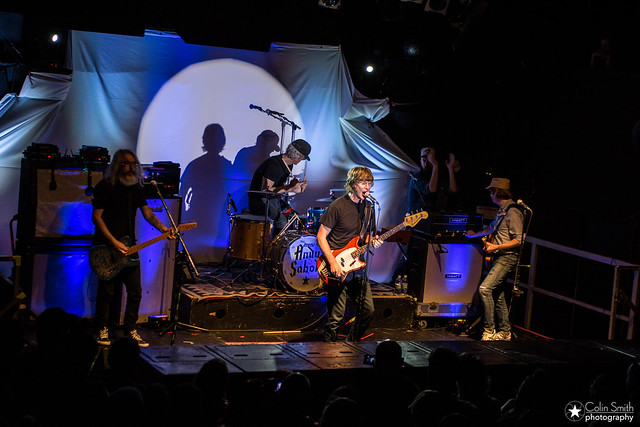 Rifflandia is the new Vegas: Get married at the biggest music festival in Victoria