On the second night of their 2016 Hellraiser tour, ZZ Top rolled into the Save on Foods Memorial Center in Victoria.

ZZ Top who was originally founded in 1969 holds the record for the only American rock band to have the same members ( Billy Gibbons, Dusty Hill, Frank Beard ) for 30 or more years.

Tonight, while playing such hits as Got me under pressure; Gimme all your lovin’; Cheap Sunglasses, and many more to an excited and cheering crowd, they proved exactly why they have been able to last so long. 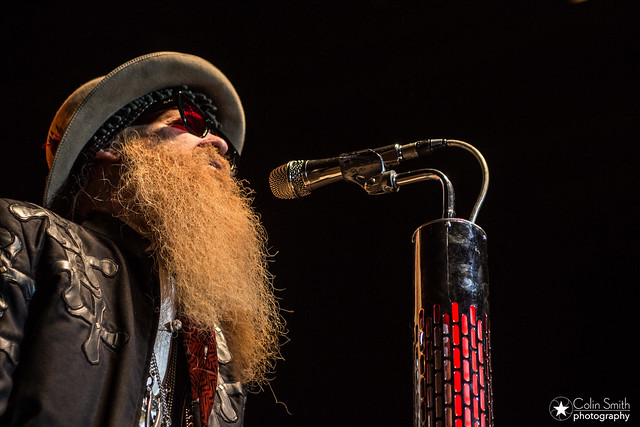 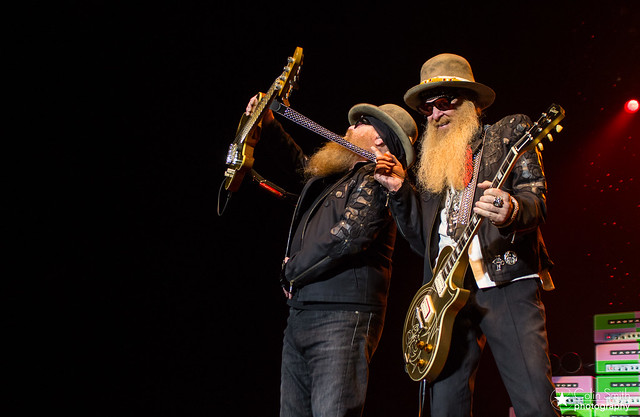 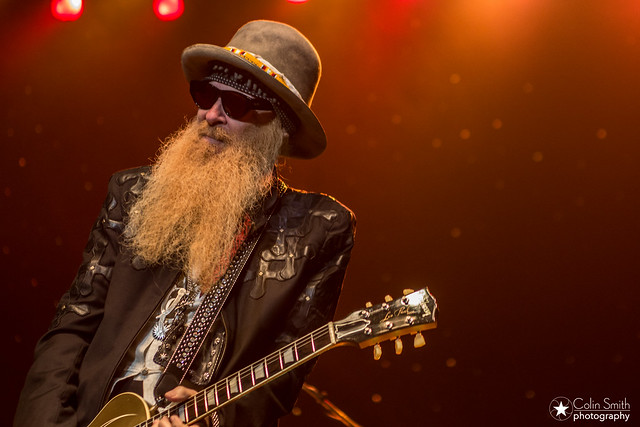 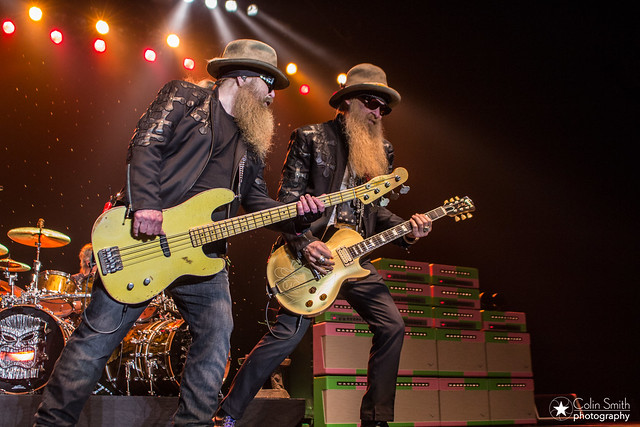 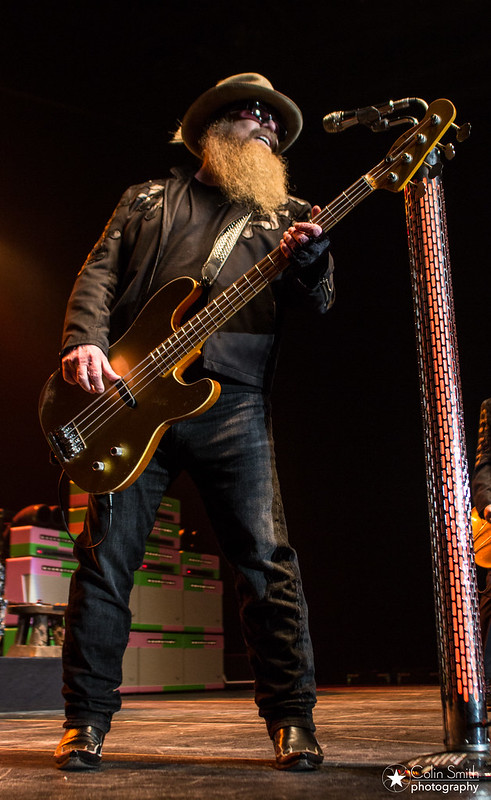 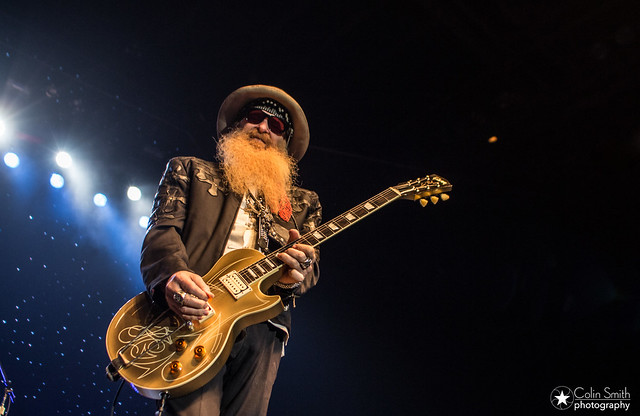 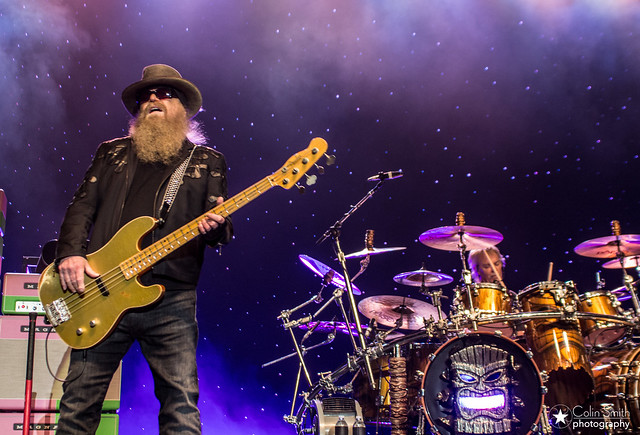 16 of the best Instagram photos taken around Victoria last week, May 18th to May 24th

18 of the best Instagram photos taken around Victoria last week, May 10th to May 17th

Behind the scenes of Dr. Bonnie Henry’s daily COVID-19 briefings for B.C. (PHOTOS)

7 things to do in and around Victoria this weekend, July 11 to 12

Daily News to Your Inbox

Never miss a story! Sign up to receive our daily stories directly to your inbox every day. Don't worry - we won't share your information with anyone. Opt out any time.

© 2020 A division of Brenons Social Media