Earlier this month, Victoria resident, Darryl Rondeau was accused of telling people in Claresholm, Alberta, that he and his girlfriend had been left destitute by the Fort McMurray fire.

Police have now also charged his girlfriend, Jamie Lynn Cox 39, also from Victoria, with five counts of fraud under $5,000.

On May 15, Darryl Rondeau had been charged with fraud under $5,000. He plead guilty to his charge yesterday in Fort Macleod Provincial Court.

Many residents and businesses in the community had been helping Rondeau and Cox. The Claresholm RCMP launched an investigation after a complaint on May 12 from Family and Community Support Services, about a couple that appeared to be pretending to be fire evacuees.

Cox has been released from police custody on conditions. She is scheduled to appear in Fort Macleod Provincial Court on June 1. at 10:00 a.m. 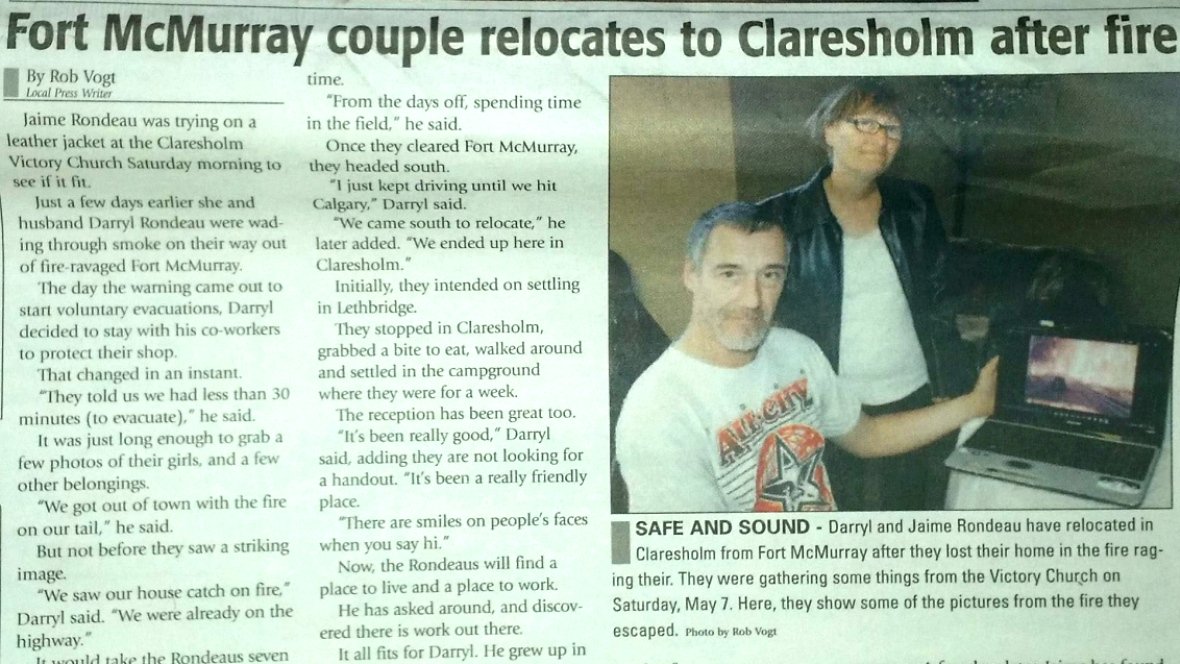 Brishti Basu - February 21, 2020
“We’ve heard very clearly from BC residents that this policy is something they want."