Big Wreck is back on the road again after kicking off their national tour in Nanaimo on Wednesday than in Victora on Thursday at Distrikt Night Club.

2017 marks 20 years since the alt-rock outfit released their first album after meeting in Boston, Mass., while singer Ian Thornley and bandmates were attending Berklee College of Music.
Since then, Big Wreck has released five studio albums, gone through lineup changes, won awards, disbanded, and gotten back together. Their latest is Grace Street, taken from Thornley’s address in Toronto.

In case you missed the Victoria stop, here are some photos from the show: 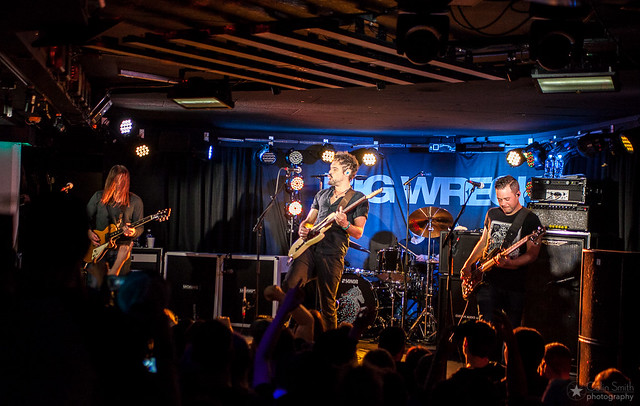 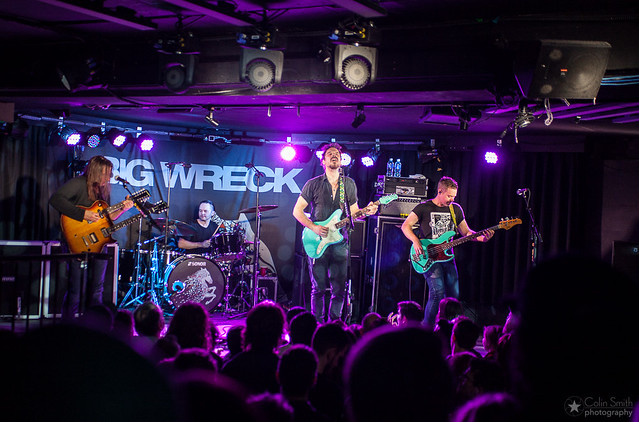 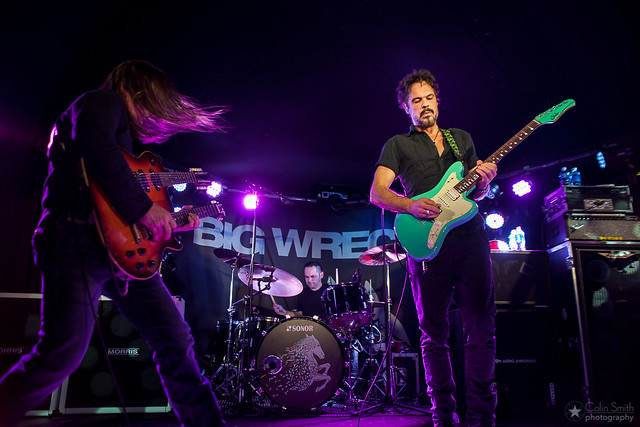 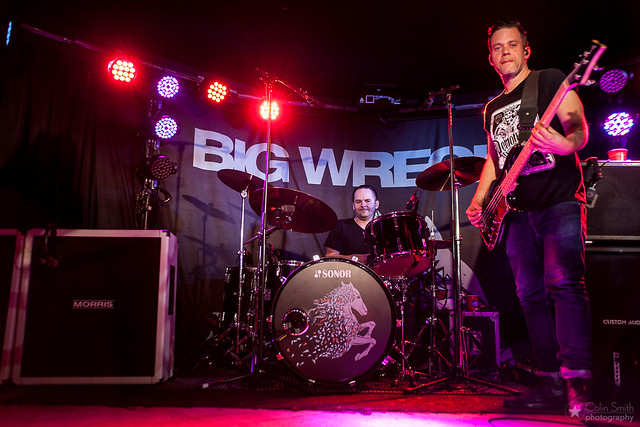 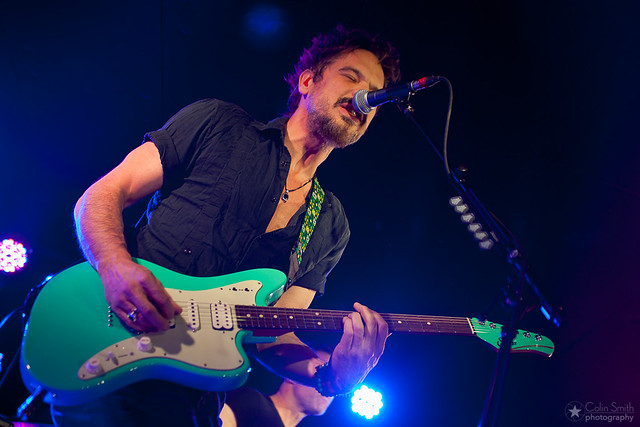 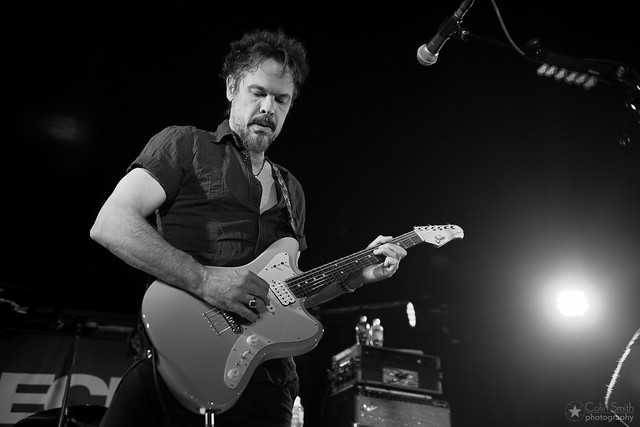 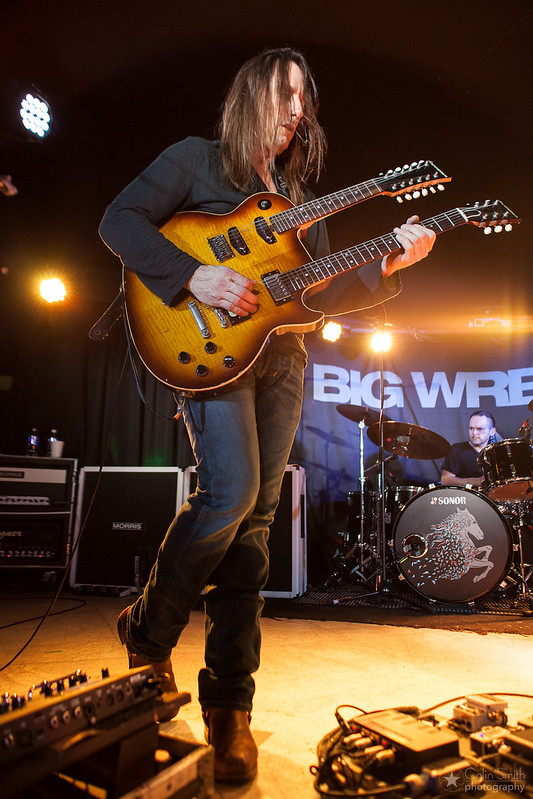 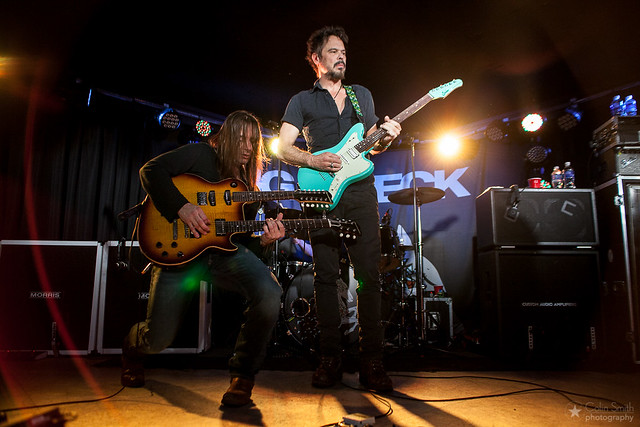 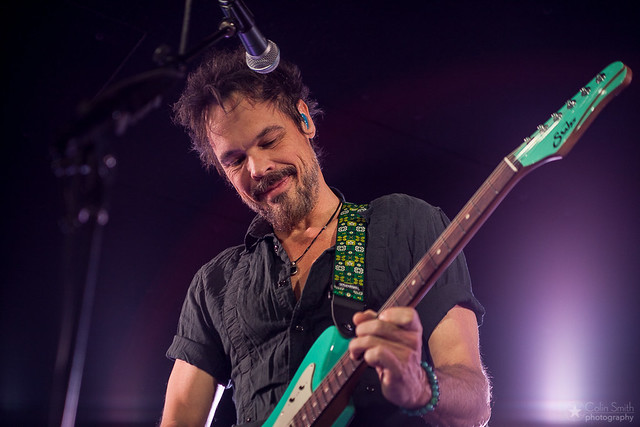