The alternative rock duo is a Victoria favourite and will be performing live at Alix Goolden Performance Hall on Thursday and Sunday.

The USS sound is a mixture of drum and bass beats, grunge-like guitar riffs, and 2-step rhythms. “We like to call what we do the campfire after-party,” Ash said, “It’s like you’re at Nirvana Unplugged, but there’s a drum and bass party with glow sticks all around you.” 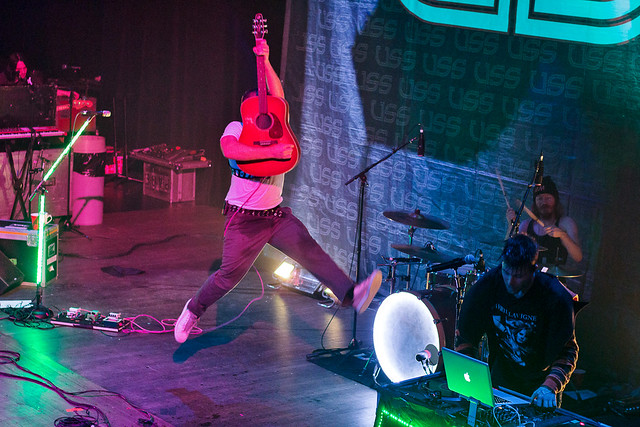 During their travels to Victoria, we had a chance to catch up and interview USS. Enjoy

Can tell us a bit about your band’s name?

USS: It’s kind of interesting the results the miraculous words “I’ve had enough” can produce.

In the case study experiment titled “Ashley Buchholz” this combination of words lead me to a single piece of a paper and a pencil and the decision to evict the landlord in my mind and re-write the script of my life.

On that particular Wednesday, there was a dictionary in the drawer in the shipping and receiving department of the factory I worked at the time, and I flipped it open randomly to the word Ubiquitous. Hmmmmm thought I, ubiquitous, everywhere simultaneously.

What if I sought to have good thoughts, speak good words and perform good deeds everywhere all the time, surely my life would change for the better. What did I have to lose?

So at the top of the page I wrote Ubiquitous Synergy Seeker and wrote out a list of exactly me I ever wanted to be, and I suppose in the process gave the old genie lamp in the sky a few rubs and met my bandmate Jason shortly after that.

Pretty much everything I wrote on that list came true. In a nutshell, my smile to frown ratio has tipped drastically towards the smiling end of the spectrum since. Our name got shortened to U.S.S as a result of the ease in which the acronym version can be fist pump chanted at our shows.

Ash, where do you typically gather songwriting inspiration from?

Ash from USS: Songwriting is like a staring contest to me except I am having it with my own soul. Eventually in every staring contest whether you want to or not you have to blink. The melodies and the music are like the inevitable blinks, a cathartic relieving inevitable by-product. When I am brave enough to stare long enough voila, music.

With almost three years since the release of Advanced Basics, do you feel that was a sufficient amount of time to complete the process for New World Alphabet?

Some staring contests take longer than others, this one took 3 years. 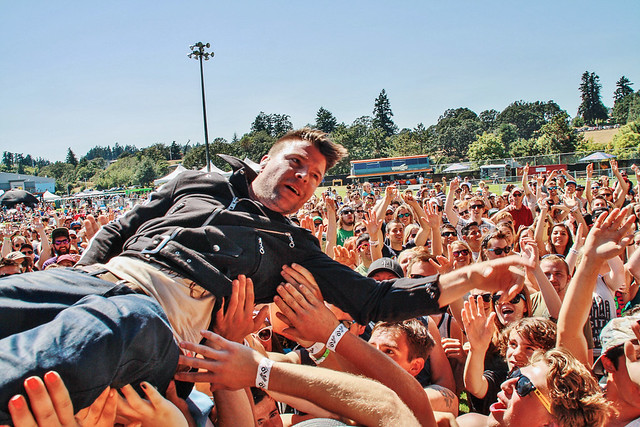 What is the one moment you experienced that altered the trajectory of N.W.A.?

USS: I heard an interview with Gord Downie where he said the great trick in life is to find the balance between the practical and the mystical. At the time Human Kebob and I were in California and on that day he dropped me off at The Self-Realization Fellowship so I could spend the day meditating while he went to Compton to hang out where his favourite mid-nineties hip hop was made. After that our song Work Shoes popped out. That was a funny combo of staring contests.

We know that you are aware that you have a large following in Victoria. Why do you think that is and do you enjoy playing on the west coast?

The coasts of every place seem to embody a lightness, and our music tends to lean heavily into the process of purifying back into lightness, so I feel like we have a natural symbiotic photonic relationship with Victoria for that reason.

Do you have a fun or funny story about Victoria you would like to share with us?

Our very first show in Victoria was on the street for the Fringe Theatre Festival, and about 800 people stood in the rain for about two hours waiting for us to play. One of the lyrics in our song 2 15/16’s is “Your like a diatribe calling on a quest for me Your like the ideal rainy day activity” when I sang that line I think the entire universe smiled collectively as a whole. One of my favourite memories of all time.

Where can fans find your new album?

We even have CD’s we will lovingly kiss and sign at shows. 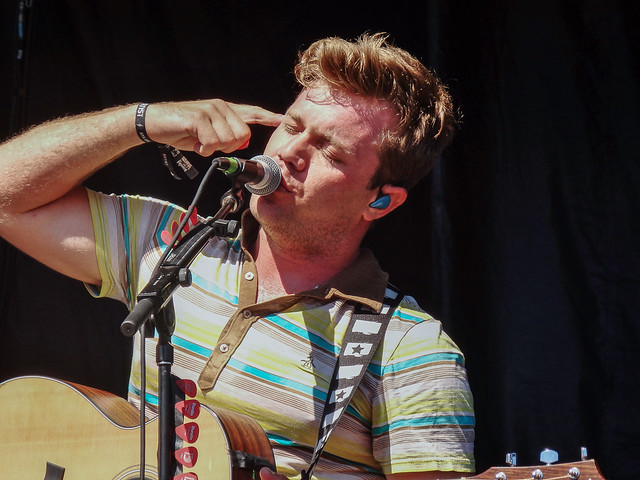 A whale of a tale: Orcas exhibition at Royal BC Museum opens to public

‘Is it enough?’: BC Arts Council announces over $1M in grants for festivals

Saanich Fair begins planning some form of return this summer

30 must-see cherry blossom locations in and around Victoria

ABOUT US
Victoria Buzz is your source for all of the latest news, events, and other buzz in and around Greater Victoria as it happens! Visit us on our social media channels to chat with other readers on important topics in the community, see stunning shots posted daily by local photographers and learn more about what's going on around town.
Contact us: info@victoriabuzz.com
FOLLOW US
© 2021A division of Brenons Social Media