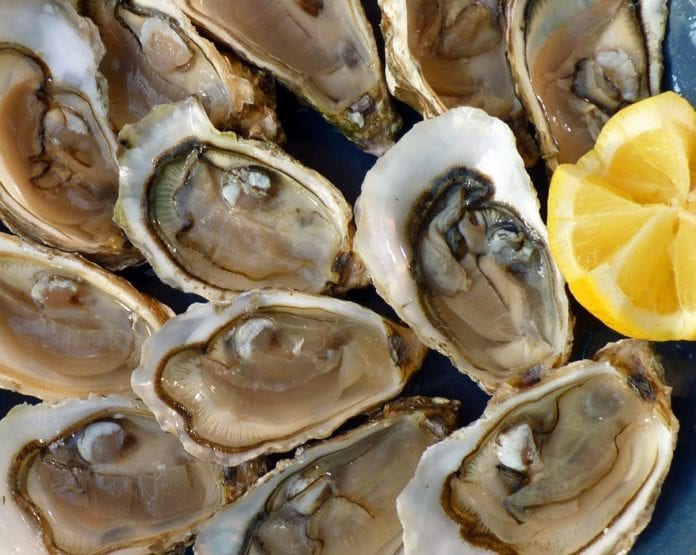 It appears raw and undercooked oysters from B.C. are causing another outbreak of norovirus and gastrointestinal illnesses.

The Public Health Agency of Canada said 22 more people have contracted the illness since Feb. 24, bringing the total number of cases since December to 289.

Most of the norovirus cases have been in B.C., but some have been reported in Alberta and Ontario.

The source of illness has been identified as oysters from British Columbia but the cause of the contamination has not been identified, according to a statement.

“It appears contaminated oysters remain on the market, including restaurants, seafood markets and grocery stores.”

The agency says the illness can be avoided if oysters are cooked to an internal temperature of 90° Celsius/194° Fahrenheit for a minimum of 90 seconds, and proper hand washing and food safety practices are followed.