Colin James was no worse for wear Tuesday night after performing to an almost sold out crowd at Victoria’s Royal Theatre.

A Colin James show set for last Saturday in Kelowna had to be postponed due to the singer falling ill with laryngitis.

There was concern his Tuesday performance in Victoria might be cancelled, but James was able to recover in time, and according to the rumblings in the venue lobby after the show, “he didn’t seem like he had a cold” and “sounds like he’s feeling much better.”

James is four shows away from wrapping up the cross-Canada “New Highways Tour,” which started earlier this year.

Colin James is a Canadian singer-songwriter, guitarist, and record producer, who plays in the blues, rock, and neo-swing genres. He knows how to put on an amazing show with his high level of guitar skills and vocal abilities.

You can catch Colin James at his remaining shows in Vancouver tonight, Nanaimo on March 9th and in Whitehorse YT on March 11th.

The Kelowna show has been rescheduled for Mar. 29 at the same time and same place. 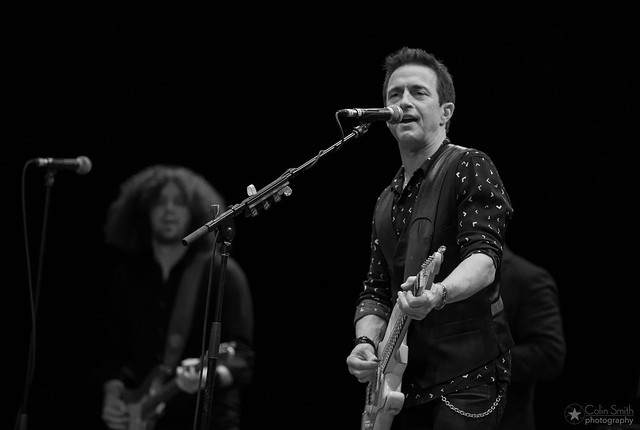 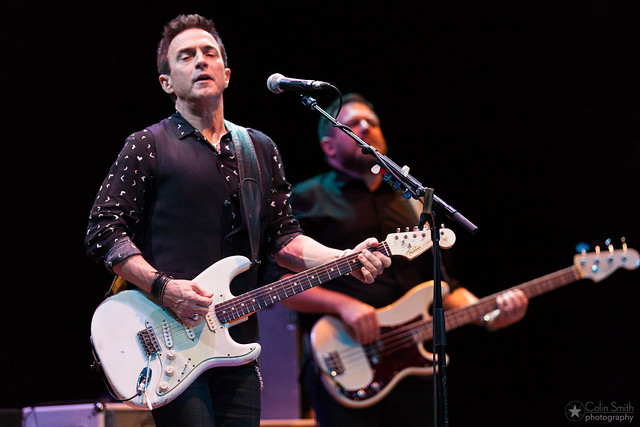 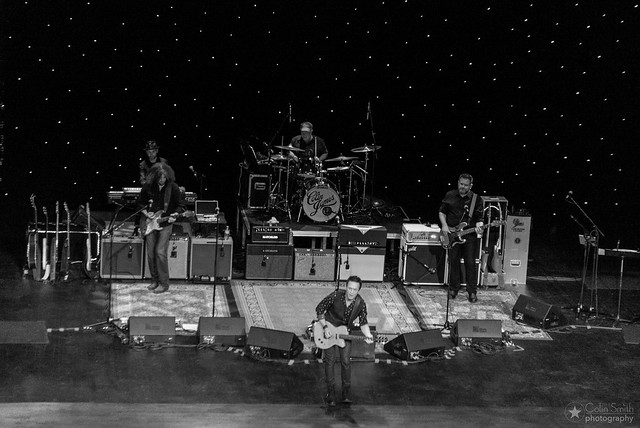 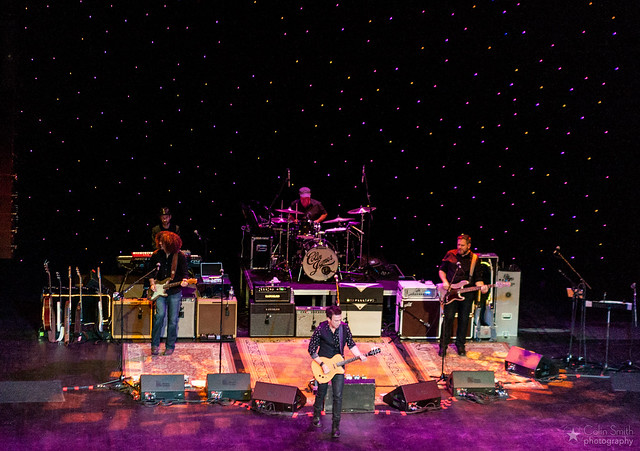 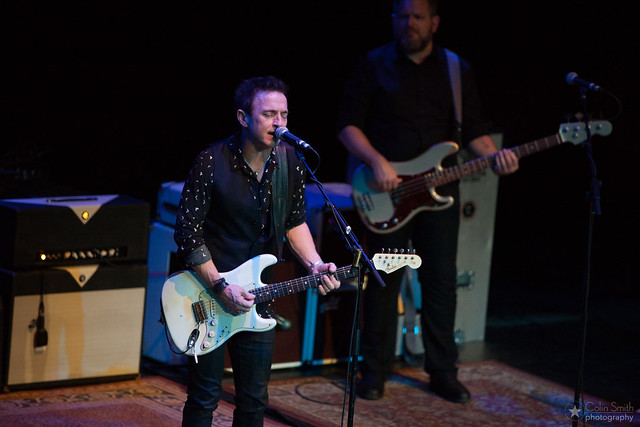 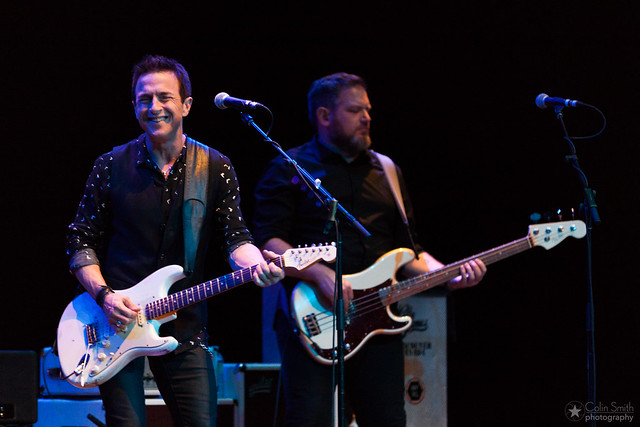 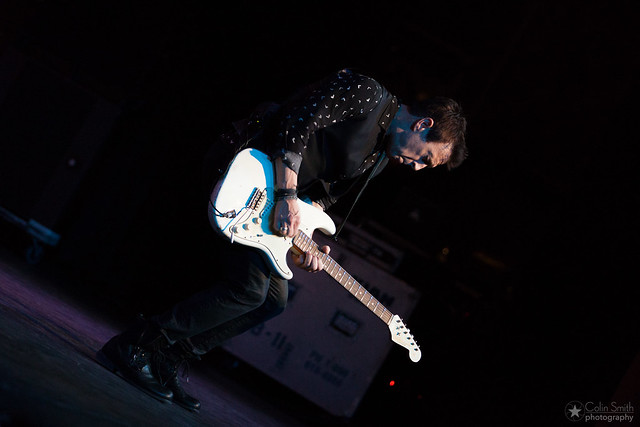 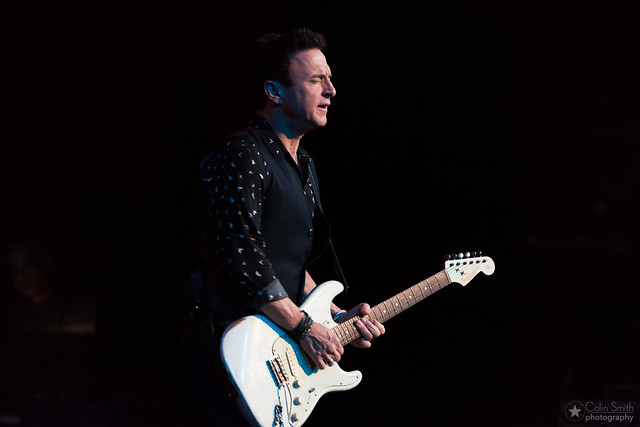