Hailing from Windsor, Ontario, The Tea Party was in Victoria on Wednesday night rocking the Mcpherson Playhouse.

The band is currently on tour celebrating the 20th anniversary of their hit album Transmission. The Juno nominated album was released in 1997, and includes singles “Temptation” and “Babylon.” 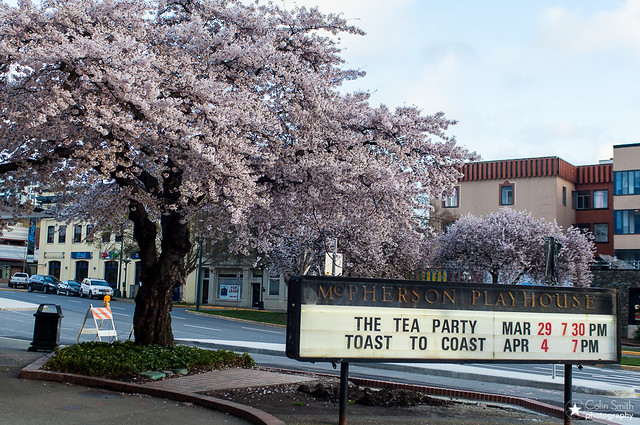 Active throughout the 1990s and up until 2005, the band re-formed in 2011. The Tea Party released eight albums on EMI Music Canada, selling 1.6 million records worldwide, and achieving a No. 1 Canadian single “Heaven Coming Down” in 1999. 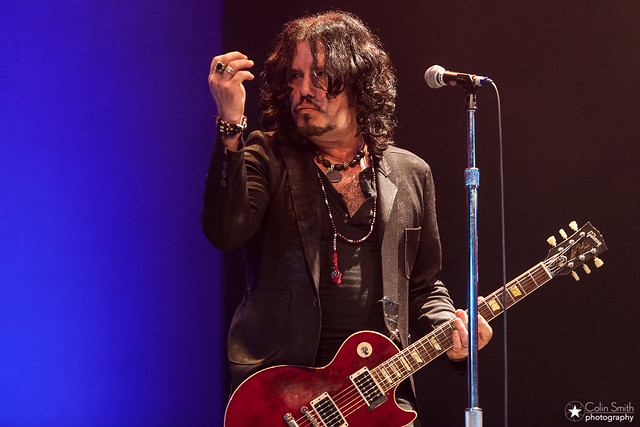 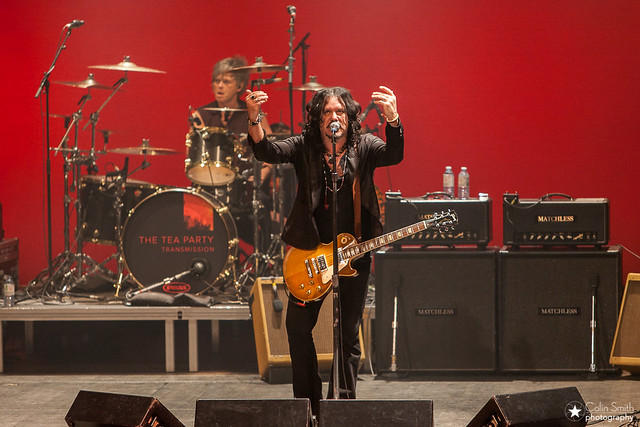 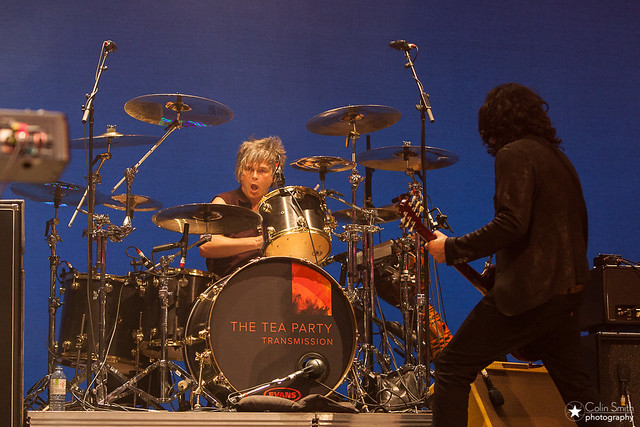 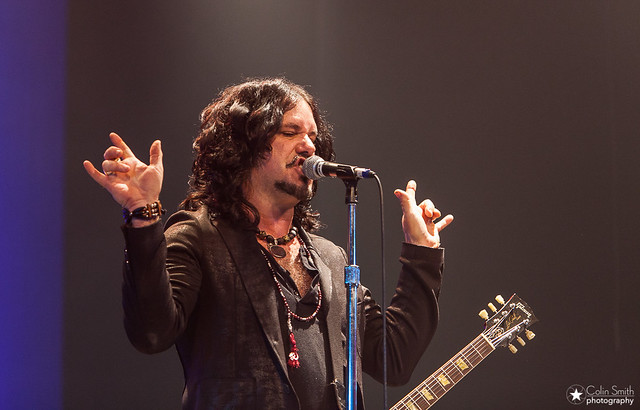 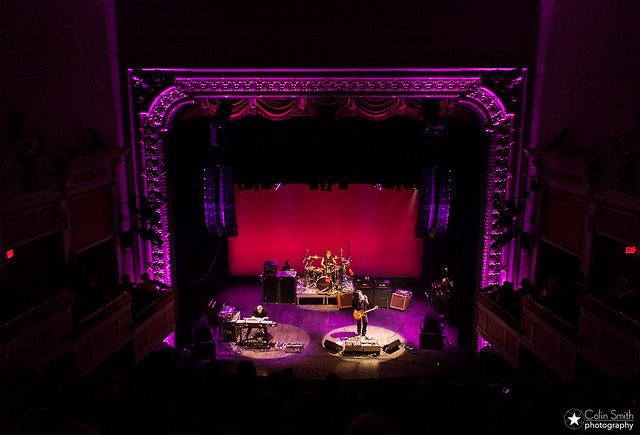 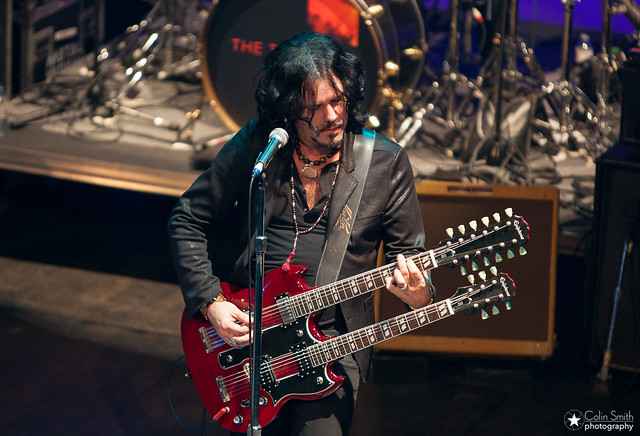 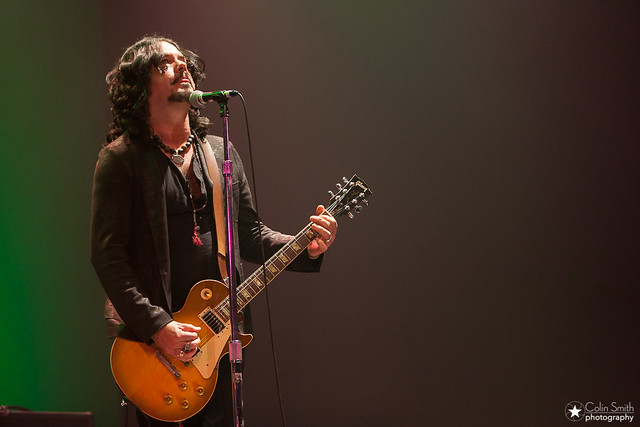 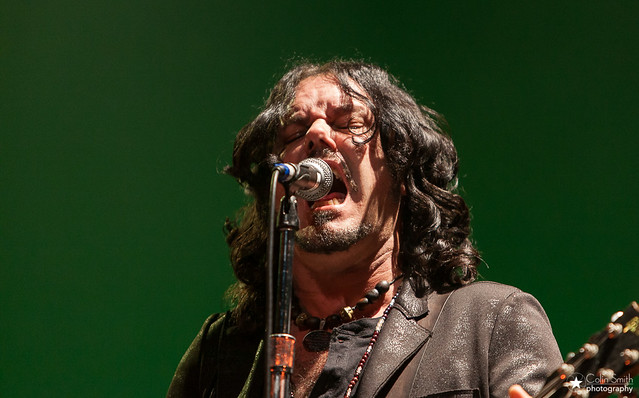 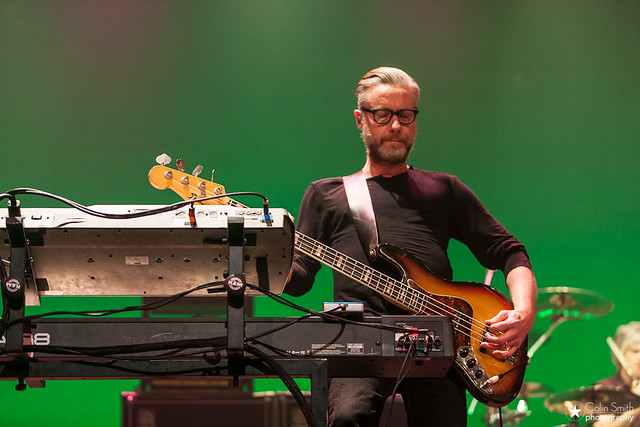