Get a felt marker, take out that brand new 2018 calendar you got for Christmas, and draw a giant circle from January 2nd to January 9th!

For one full week, the Royal BC Museum will be offering “Community Days”, where admission to the museum will be by donation.

Grab a friend or roll solo, and check out all that the museum has to offer!

January 2nd also signals the start of Letter Writing Week: a Royal BC Museum initiative to get folks putting pen to paper. The good people of the museum will provide the paper, the pens, envelopes, and even the stamps for this “old-fashioned” form of communication. All you have to do is put your smartphone away and let your thoughts do the rest.

Who knows, your letter could even become a part of the museum archives!

2017 Wildlife Photographer of the Year Exhibit is on!

An opportunity to check out the 2017 Wildlife Photographer of the Year by donation is a no-brainer! As one of the museum’s most popular exhibits, it showcases dozens of stunning images taken by photographers from around the globe.

Once you’ve taken in the plethora of moments captured in time, the rest of the museum exhibits will be ready to connect you with British Columbia’s past.

Community Days at the Royal BC Museum 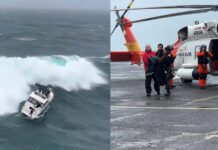 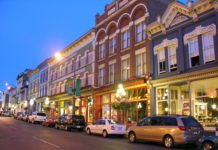 11 things to do in and around Victoria this weekend, February 4th – 5th 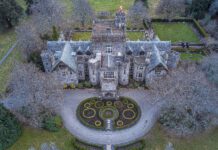 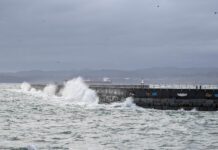 BC Ferries cancels several sailings amid wind warnings on Friday 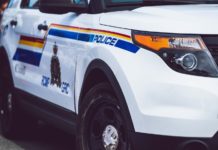