It was their first tour in Canada since reuniting with Ice-T, 2-Live Xrew, Onyx, Merkulese, and Insane Clown Posse back in early 2017.

The Vancouver-based hip hop group burst into people’s walkmans in the late ’90s with their debut album, “Balance”, and haven’t looked back.

Helping put west coast Canadian hip-hop on the map, the Juno-award winners have pumped out eleven albums thus far, and have also collaborated with the likes of Tech N9ne, Nelly Furtado, Saigon, and Everlast.

In case you missed it, or want to relive the moment, here are photos from last night captured by Victoria Buzz photographer, Colin Smith. 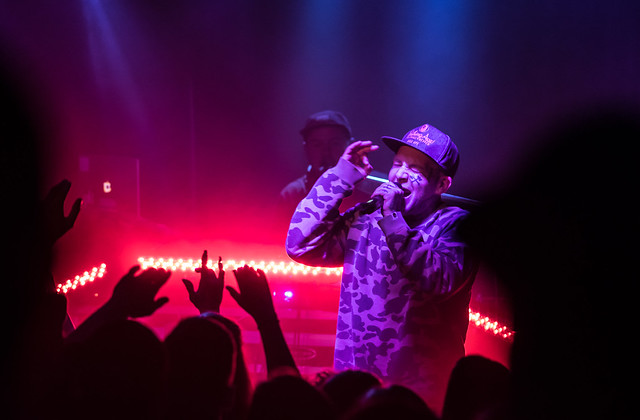 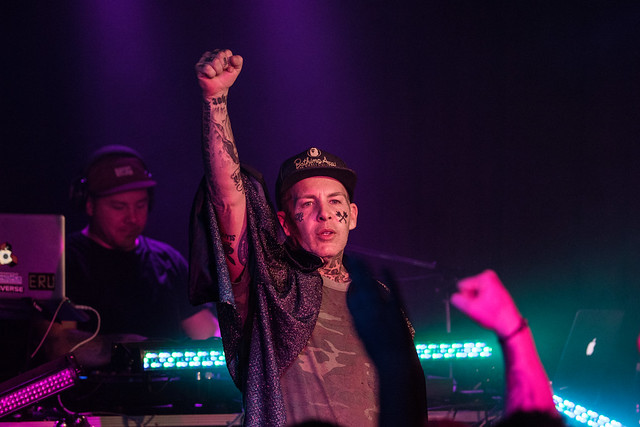 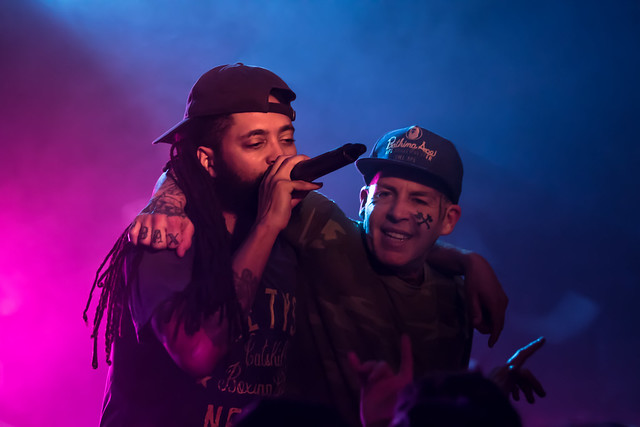 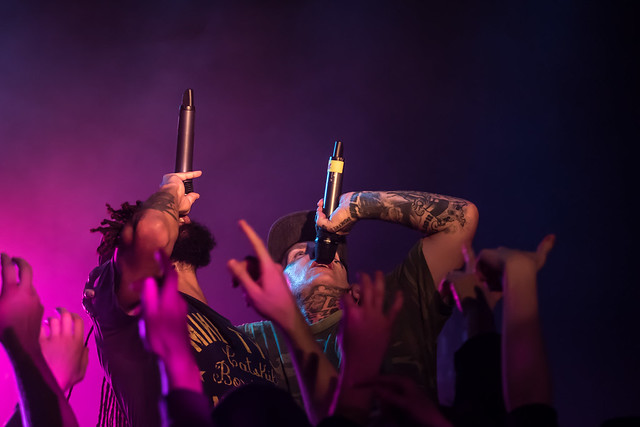 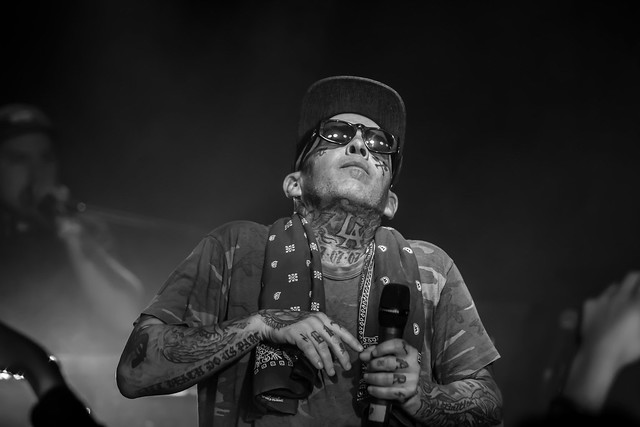 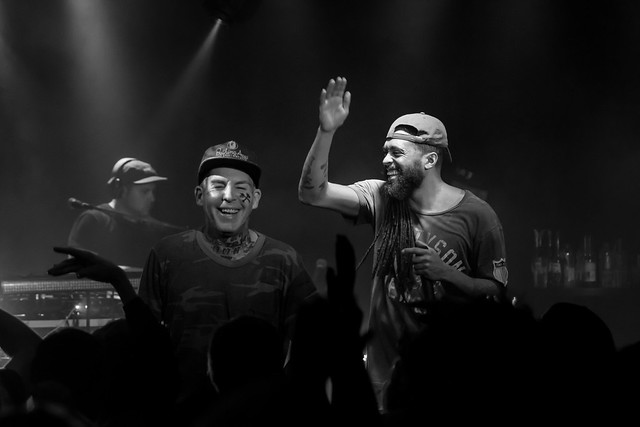 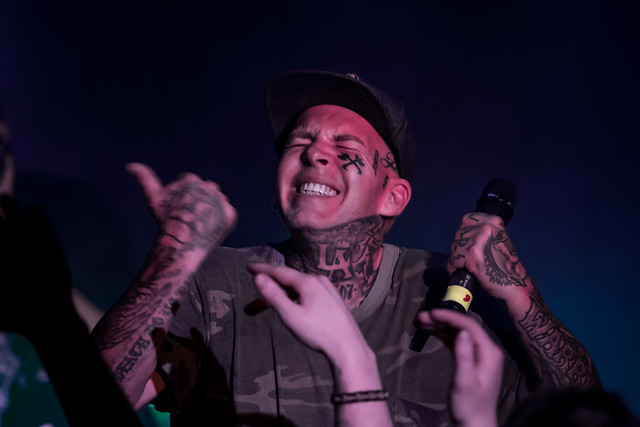 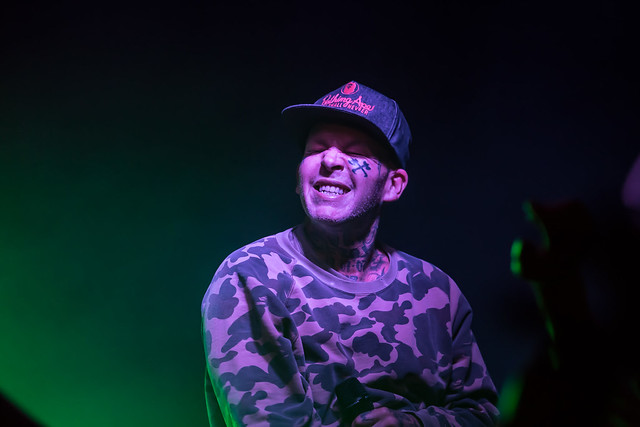 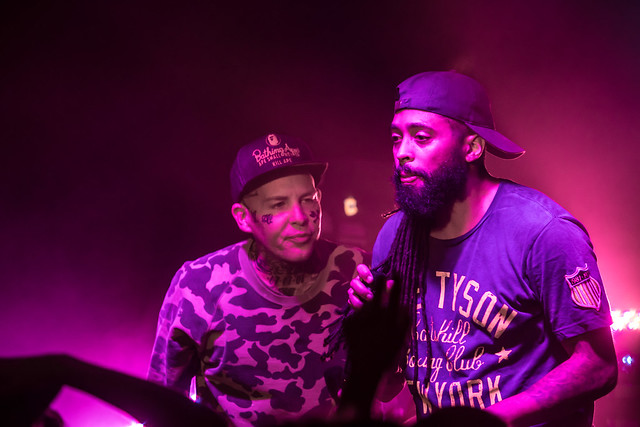