Fresh off an induction into the Canadian Music Hall of Fame, 54-40 performed at McPherson Playhouse on Thursday.

Fans got to hear the band’s hits reworked and stripped down to their acoustic best in a concert dubbed 54-40 Unplugged.

The legendary band just released their new album Keep On Walking on January 26 – making this Victoria gig the perfect time for a CD release party.

If you missed the show, here are some photos taken by buzz photographer, Colin Smith: 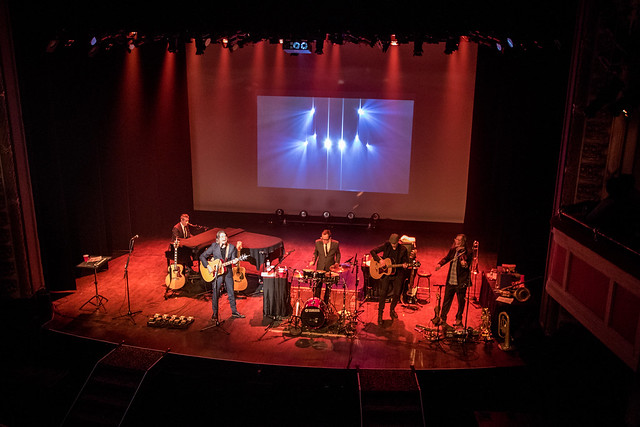 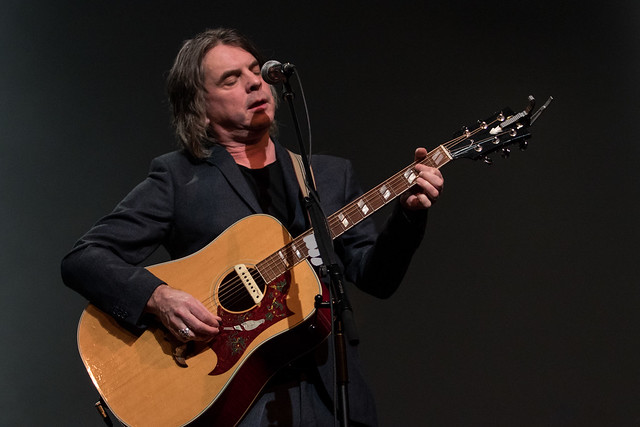 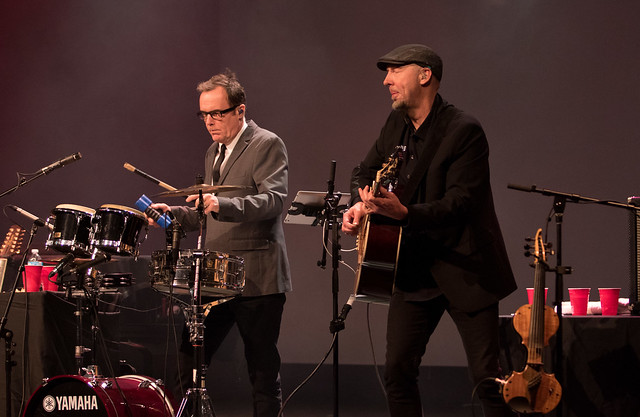 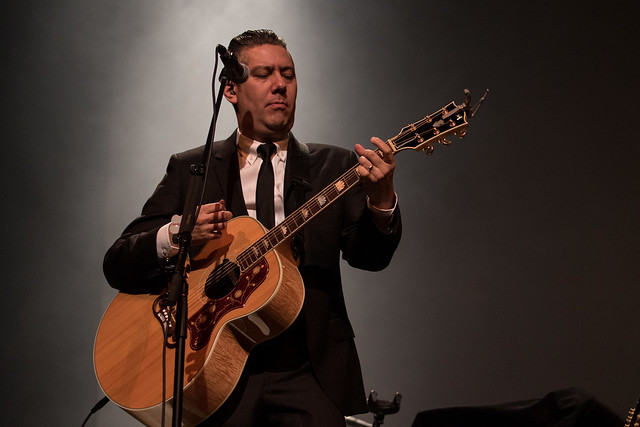 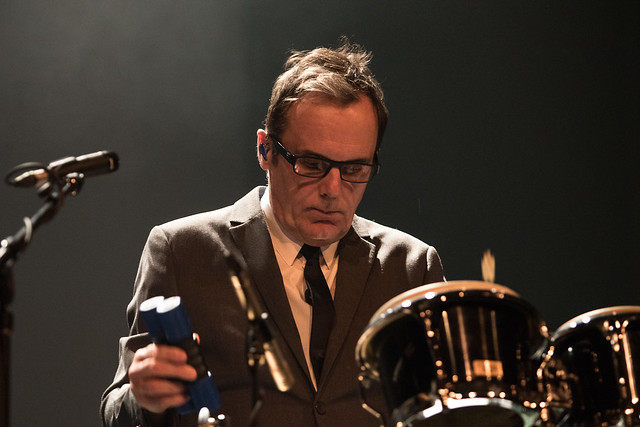 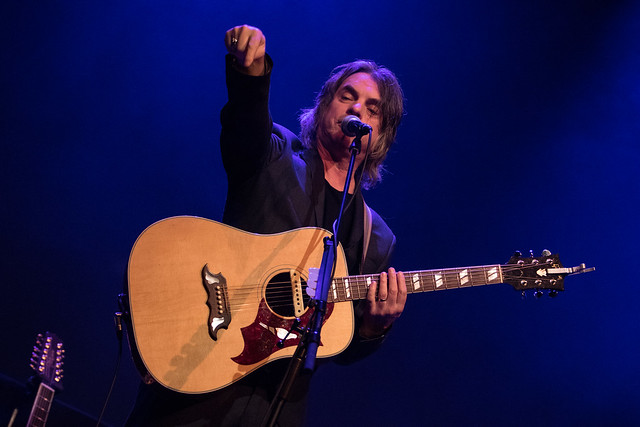 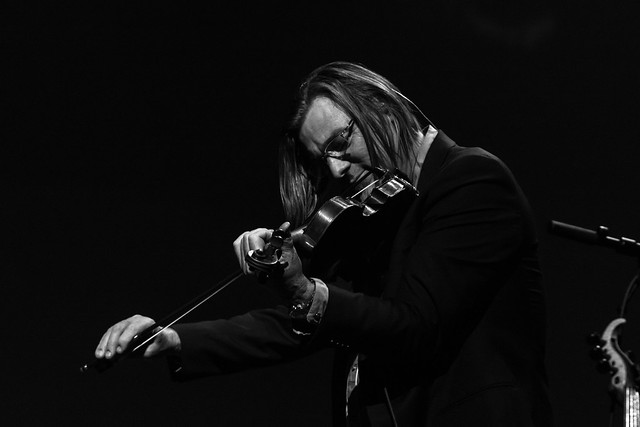 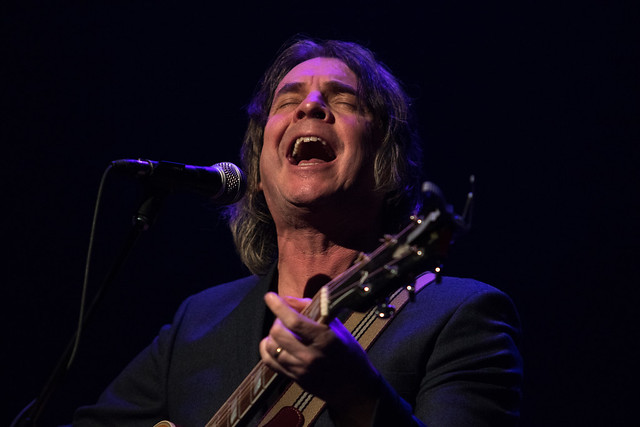 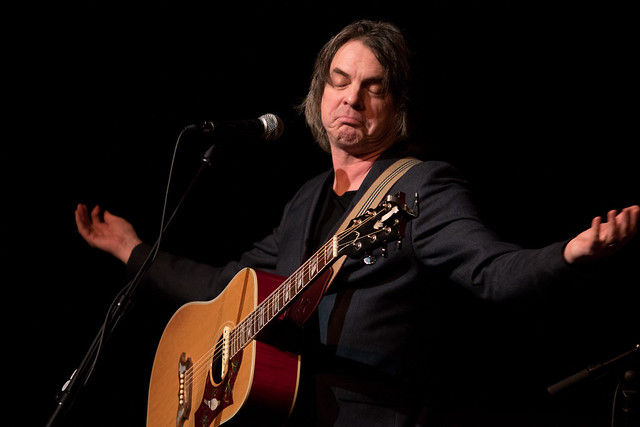 Our interview before the show:

We are live with 54-40 at the Victoria Buzz office!

5 picturesque alleys in Victoria ready to hit your Instagram feed

This little island off of Sidney can be yours for a whopping $1.1 million (PHOTOS)