The Victoria Royals enter the final stretch of the season, with 8 games overall in March. Five of their last six games will be on home ice, as the Royals battle for playoff positioning and get set for the magic of best-of-seven playoff hockey.

Here are 5 home games to check out this March! 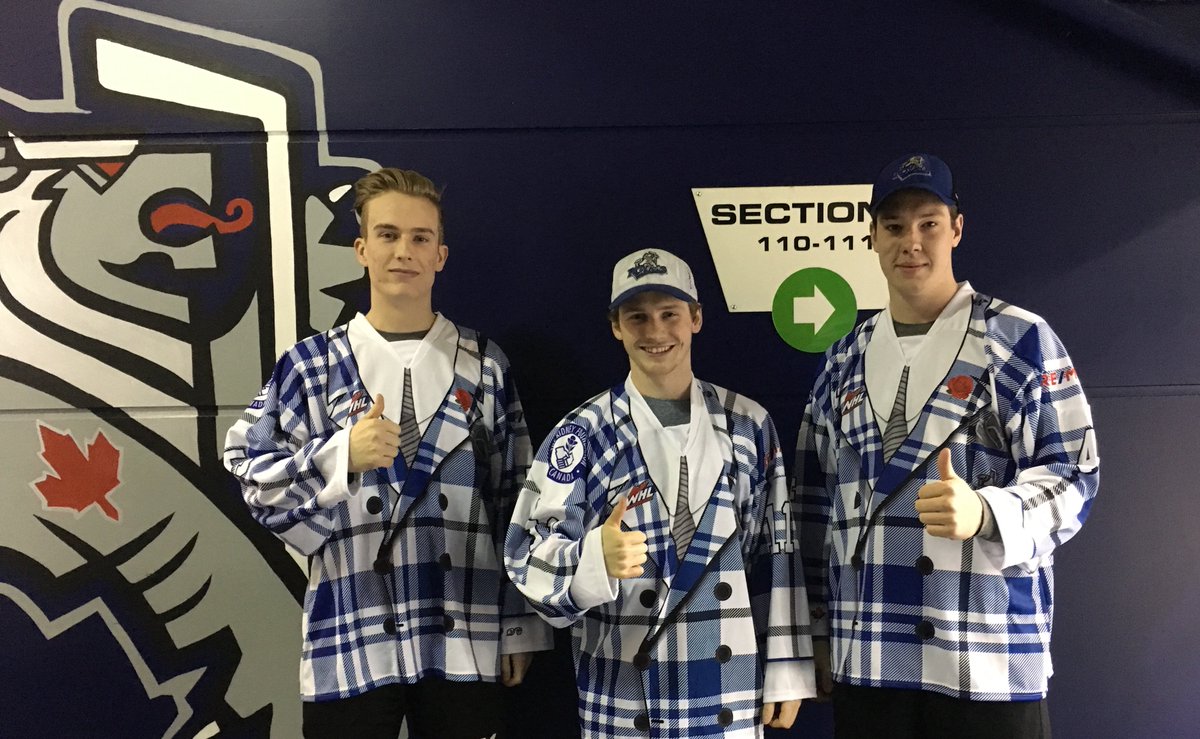 5 things to do in and around Victoria today, Friday September 18th

Saline gargle COVID-19 test now available in B.C. for children up to age 19