No matter who you are, living in British Columbia just got a little bit more expensive.

As a result of the 2018 BC budget announcement earlier this year, tax increases on various goods and services have been implemented at the start of April.

Here’s a breakdown of what will be affected, and by how much.

The first iteration of the province’s carbon tax increases was set into motion on Sunday, April 1st, causing gas prices to jump by about 1.2 cents per litre. The carbon tax will rise three more times this year.

A 2 cent per litre increase to the motor fuel tax, as requested by the Victoria Regional Transit Commission, has also gone into effect as of April 1st, raising gas prices from 3.5 cents to 5.5 cents per litre in Victoria. This increase will be used to fund a long awaited service expansion to the public transit system.

If you’ve been trying to quit smoking, this might give you an extra push. The province’s tobacco tax has also gone up by 2.8 cents to 27.5 cents per cigarette, and by 12.8 cents to 37.5 cents per gram for tobacco other than cigars and cigarettes.

This is one tax increase that takes place every year like clockwork, on April 1st. Tax rates on domestic beer, wine, and spirits have been raised by the following amounts: 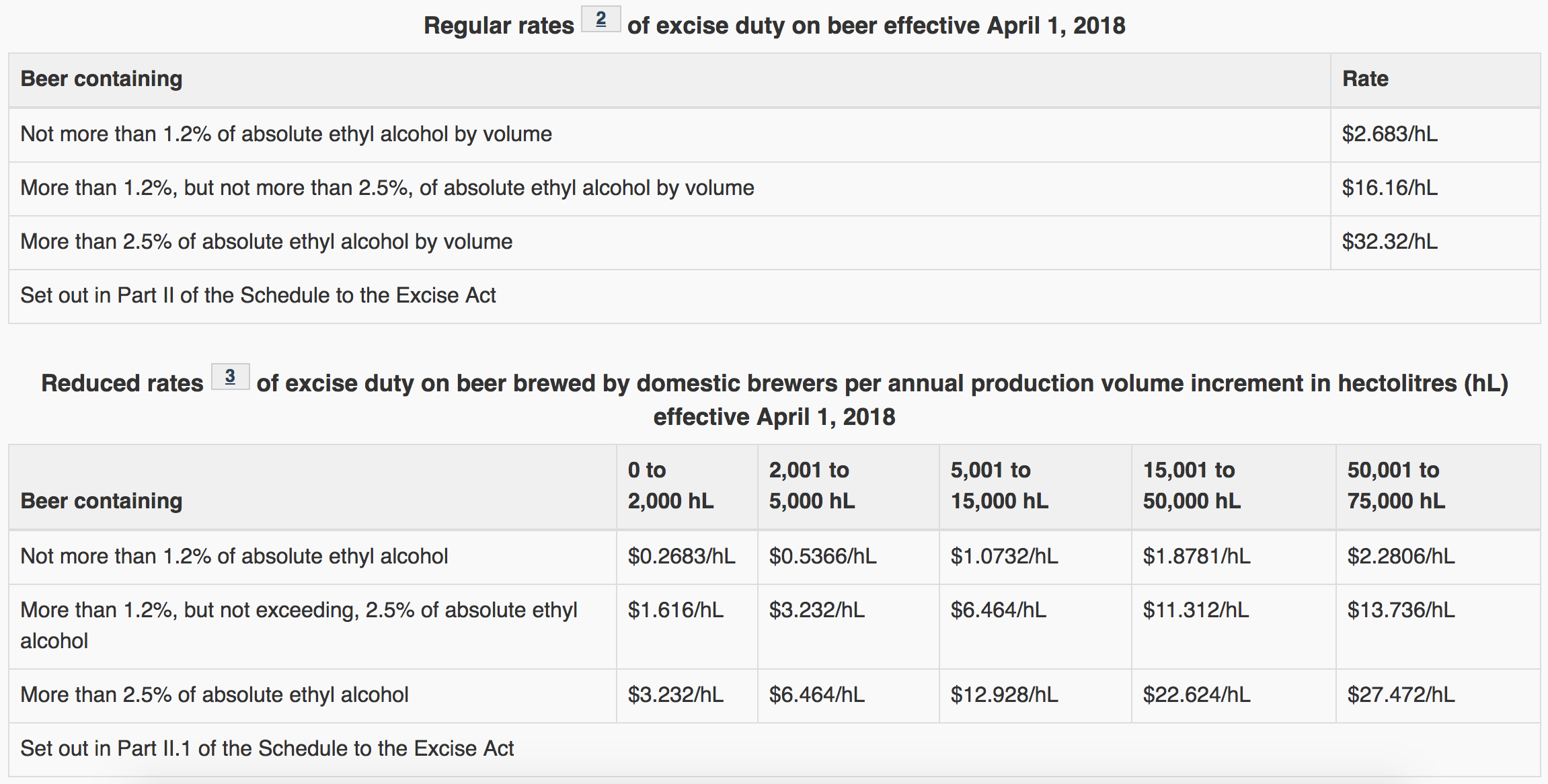 Despite the NDP’s campaign promise to freeze BC Hydro rates, their request was rejected by the B.C. Utilities Commission (BCUC) last month. As a result, British Columbians will have to pay 3% more on their BC Hydro rates as of April 1st.