The crowd of 3,741 were ready for “Back to the 90’s” night and appeared to have a blast despite the show starting 30 minutes late and gave off the vibe of a karaoke night.

Freedom Williams, the former C+C Music Factory front man kicked off the evening with several songs that got the crowd on their feet, including hit songs Things That Make You Go Hmmm and Gonna Make You Sweat. 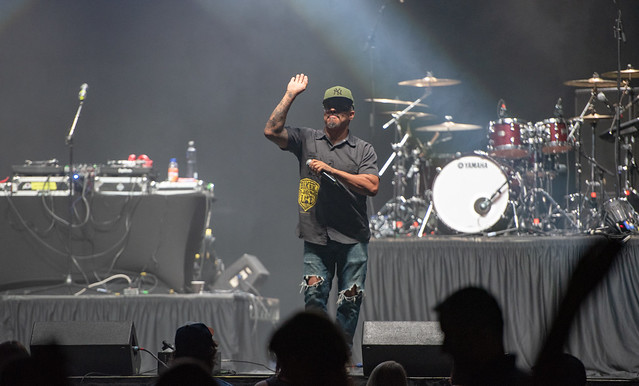 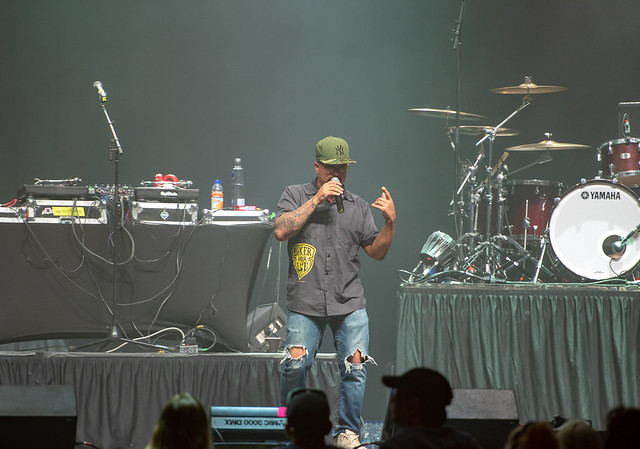 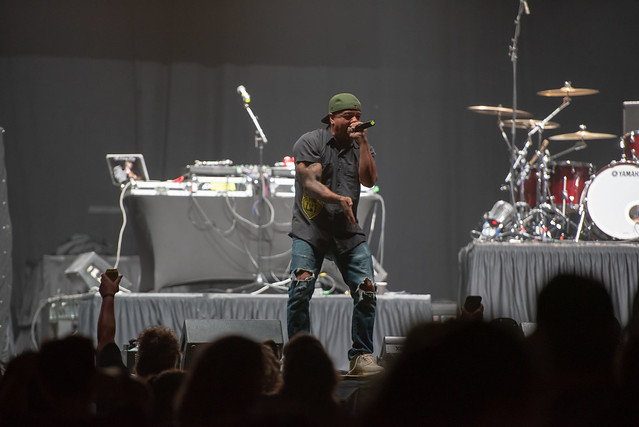 DJ Capone spun tracks between change overs bringing ticket holders to the best of their high school days featuring many old school tracks of the 90s. 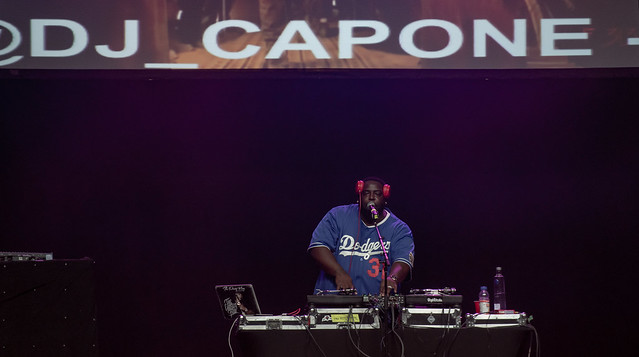 Young MC was next and the original fastest rappers did not disappoint.  Although he started his set with several new songs, the crowd didn’t seem to mind and kept their energy high for “Bust a Move”. 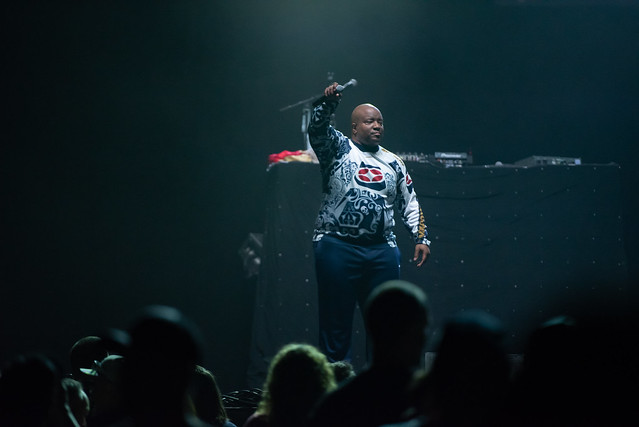 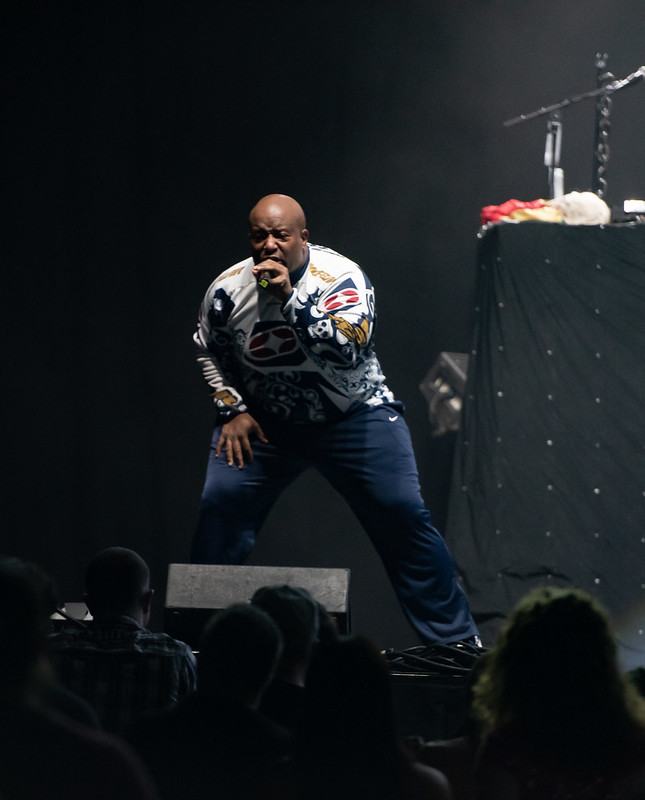 Rob Base was up next and he kept the energy high starting with top songs from other artists including hit songs from DMX, Ol’ Dirty Bastard, 50 Cent and Montell Jordan. Nostalgia filled the air when he ended his set with “It Takes Two”, preparing the crowd for the who they have been waiting for: Vanilla Ice! 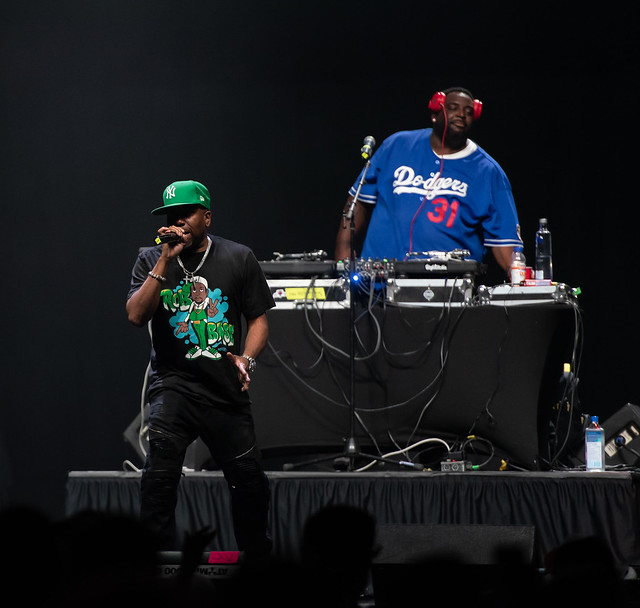 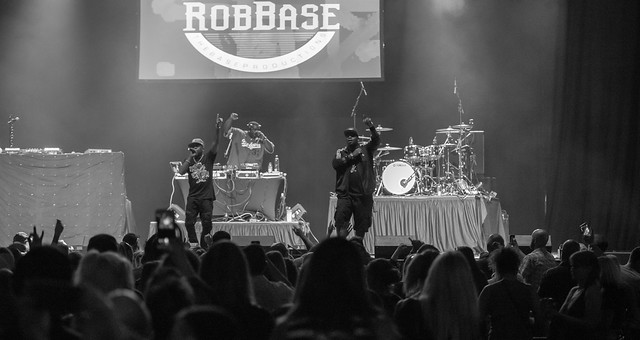 Vanilla Ice as the headliner did not disappoint and the screaming before he entered the stage was ear piercing. After bringing a couple dozen up on stage to dance, the rap star had the crowd hopping to ” Ice Ice Baby” and “Ninja Rap”, the single he recorded for the 1991 opus Teenage Mutant Ninja Turtles II: The Secret of the Ooze.

The evening did end usually as crowds began leaving the arena while Vanilla Ice remained on stage thanking the crowd and continuing on. 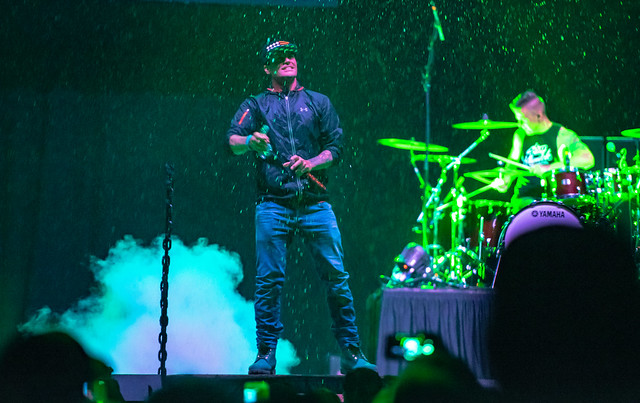 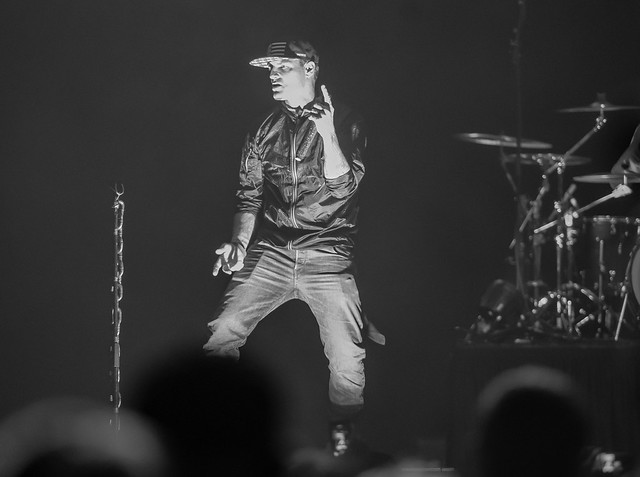 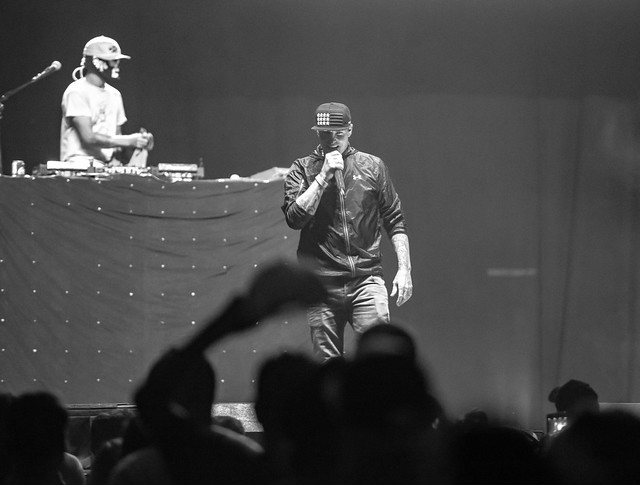 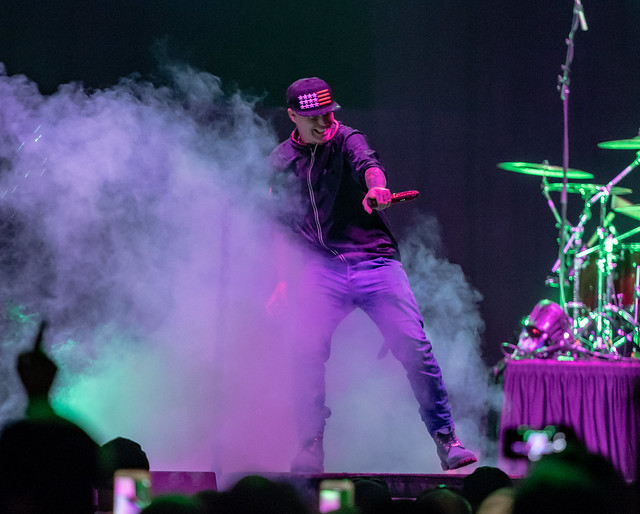 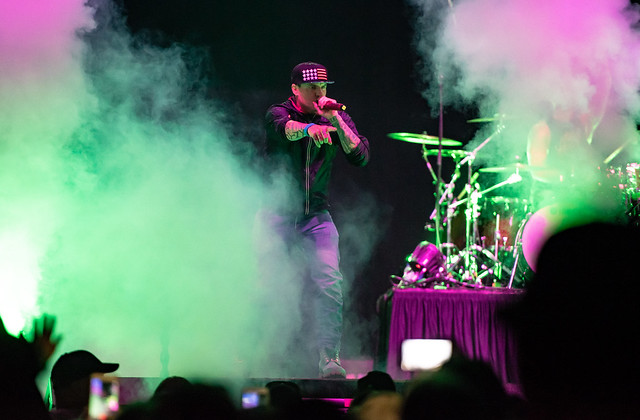 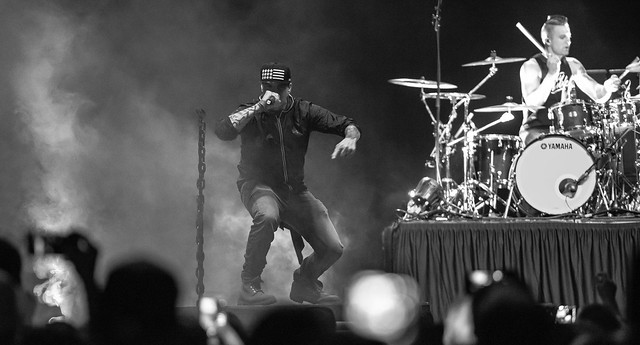 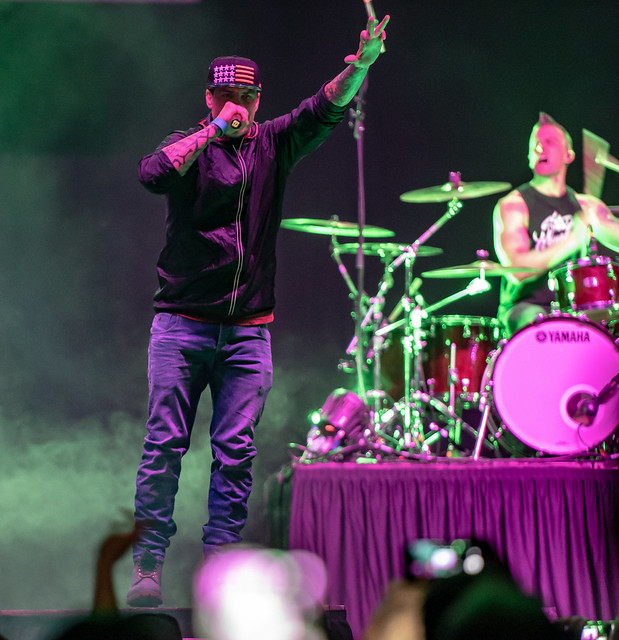 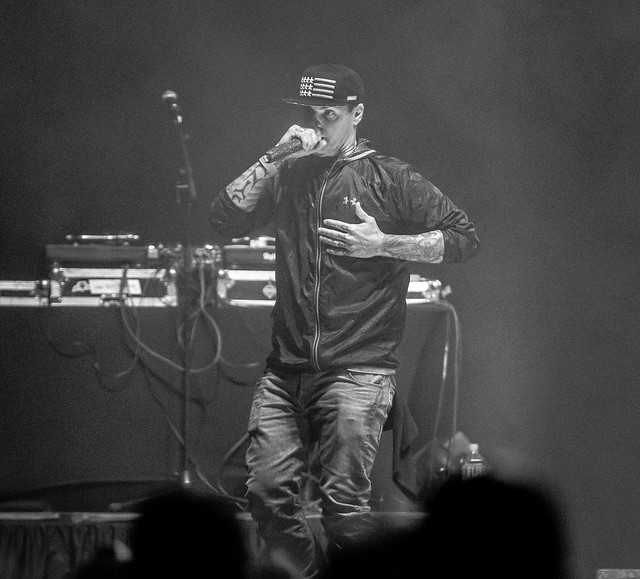 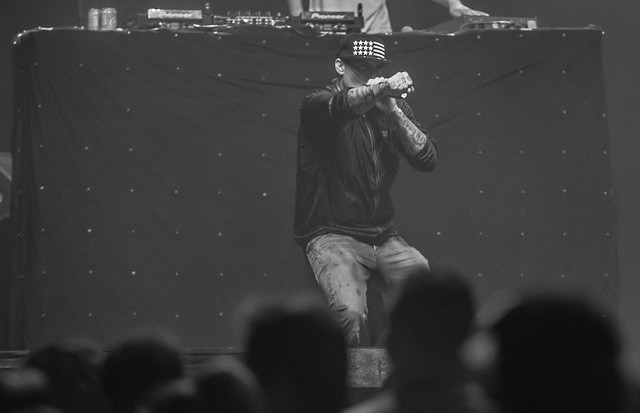 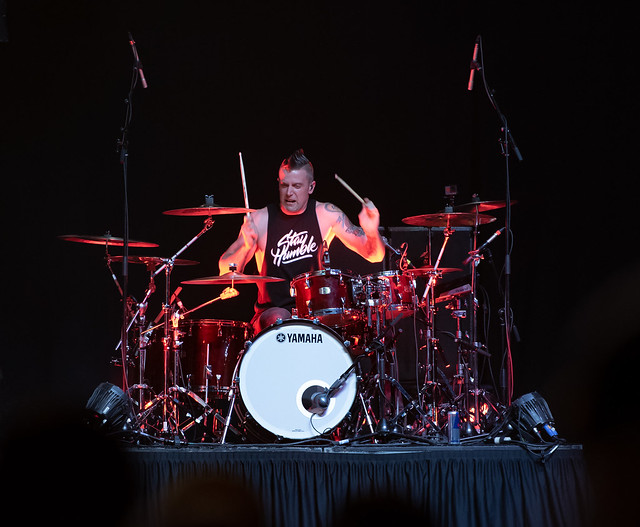 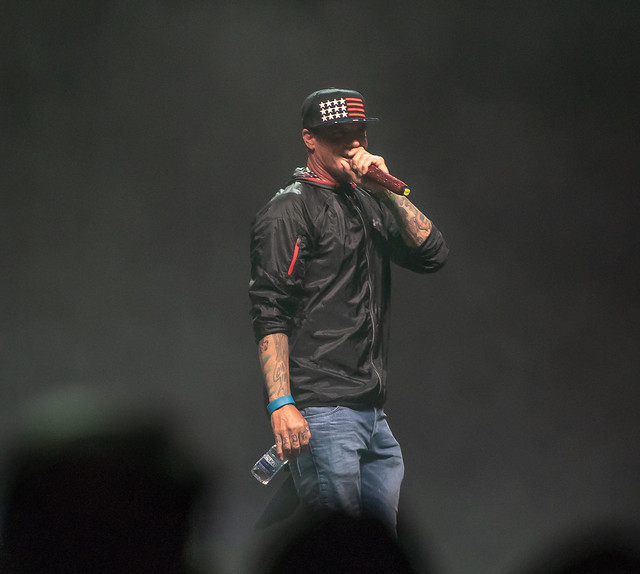 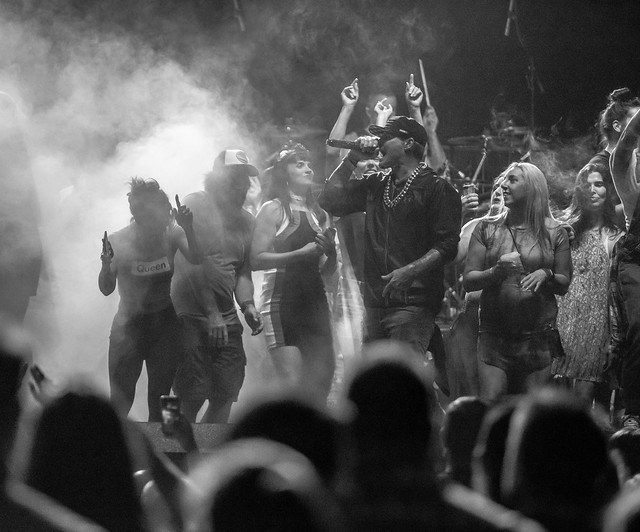 Photos taken by Rob Porter of RMS Media on behalf of Victoria Buzz.

23 things to do in and around Victoria this weekend, August 5th to 7th