You’ve seen us at parades, said hi at Victoria Royals games, entered our contests, followed our breaking news stories… but most importantly, you’ve stood by our side all these years.

Over the past 7 years, we’ve been working tirelessly to bring you the latest scoop in and around Victoria, spent countless hours brainstorming the best ways to bring you incredible contests and prizes, and covered various events in the community.

And today, Victoria Buzz has achieved a huge milestone in reaching 100,000 likes on our Facebook page!

Though our beginnings were humble, we’d like to thank you, our fans, for the incredible amount of support and engagement you’ve shown us – we wouldn’t be where we are today without all of you.

It was in October 2012 that ‘Victoria Directory’ was launched, and although it wasn’t exactly born out of someone’s mom’s basement (but close!), it did start out as a one-man operation out of a modest home office.

Later branded as Victoria Buzz in July 2013, the vision was a simple one: to connect Victorians with what’s happening in their city like no media outlet ever has – whether it be an event, a crash tying up traffic, or helping families locate their lost animals or items.

We started out by posting events and stories from other media outlets, mainly to keep Victoria in the loop on the latest news in the city – and more importantly, we created a platform for the community to engage with.

Our website was officially launched in 2015 which is when we began our own coverage of events, things to do around the city, and dipped our toes into the world of reporting news.

From there, Victoria Buzz only got bigger – we became the first to announce and technically the first to livestream a major local parade on Facebook! Our very first livestream was of one of Victoria’s biggest parades, the 35th Annual Island Farms Santa’s Light Parade.

Moving full steam ahead, we became the new official livestream broadcaster of the Victoria Day Parade in 2018, and also covered the parade in 2019. Our broadcasts have included local TV celebrities such as Dana Hutchings and Gordie Tupper.

It was in 2017 that we created our new and improved logo, making our name and brand more easily recognizable – it’s still the one that we use today!

Victoria Buzz has grown from a grassroots one-man operation to fully functional team of over a dozen writers, account managers and contributors. We have not only become a household name, but we are also a prominent addition to the local media scene, and are the fastest growing digital publication on Vancouver Island.

We are extremely proud to foster community partnerships with reputable organizations such as the Victoria Royals, BC Children’s Hospital, Atomique Productions and The Mustard Seed, and work closely with many local businesses.

Currently, over half a million people read our articles per month, on top of over 1.5 million interactions on Facebook. Our Instagram has also surpassed 37,000 followers and the hashtag #victoriabuzz has been used over 122,000 times on the platform.

We have always prided ourselves on supplying Greater Victoria with the most hyperlocal, engaging news and information on events, and it’s thanks to you, our readers, that we’re able to continue to do so. 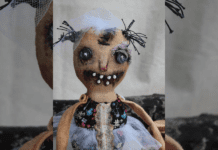 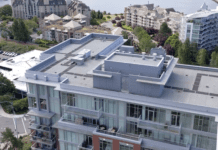 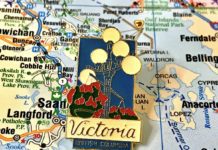 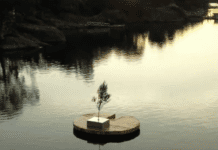 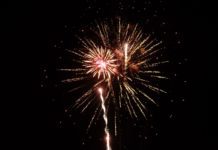 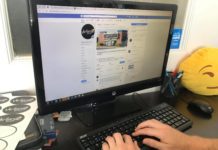