After an initial delay, the highly anticipated ‘Lights of Wonder‘ display at Centennial Square is back on track with a new launch date.

According to the Downtown Victoria Business Association, the installation will be in place for all to enjoy between December 20th and January 4th.

The free 100,000 light event will now run for 13 days during the holiday season (closed on Christmas Day and New Year’s Eve), and feature live entertainment, music, and more for the duration.

It will open to the public at 4 p.m. on December 20th, and the first 300 people to check-in at the information booth will receive a special “random acts of cozy” winter scarf courtesy of the Bay Centre.

The ‘Lights of Wonder’ attraction is expected to feature thousands of lights and local vendors, and may even contain a wine/beer garden for those old enough to partake.

According to the DVBA, this $500,000 investment can be paid for over five years which will save them money in the long run as they normally spend $130,000 per year on holiday festivities in the downtown core. 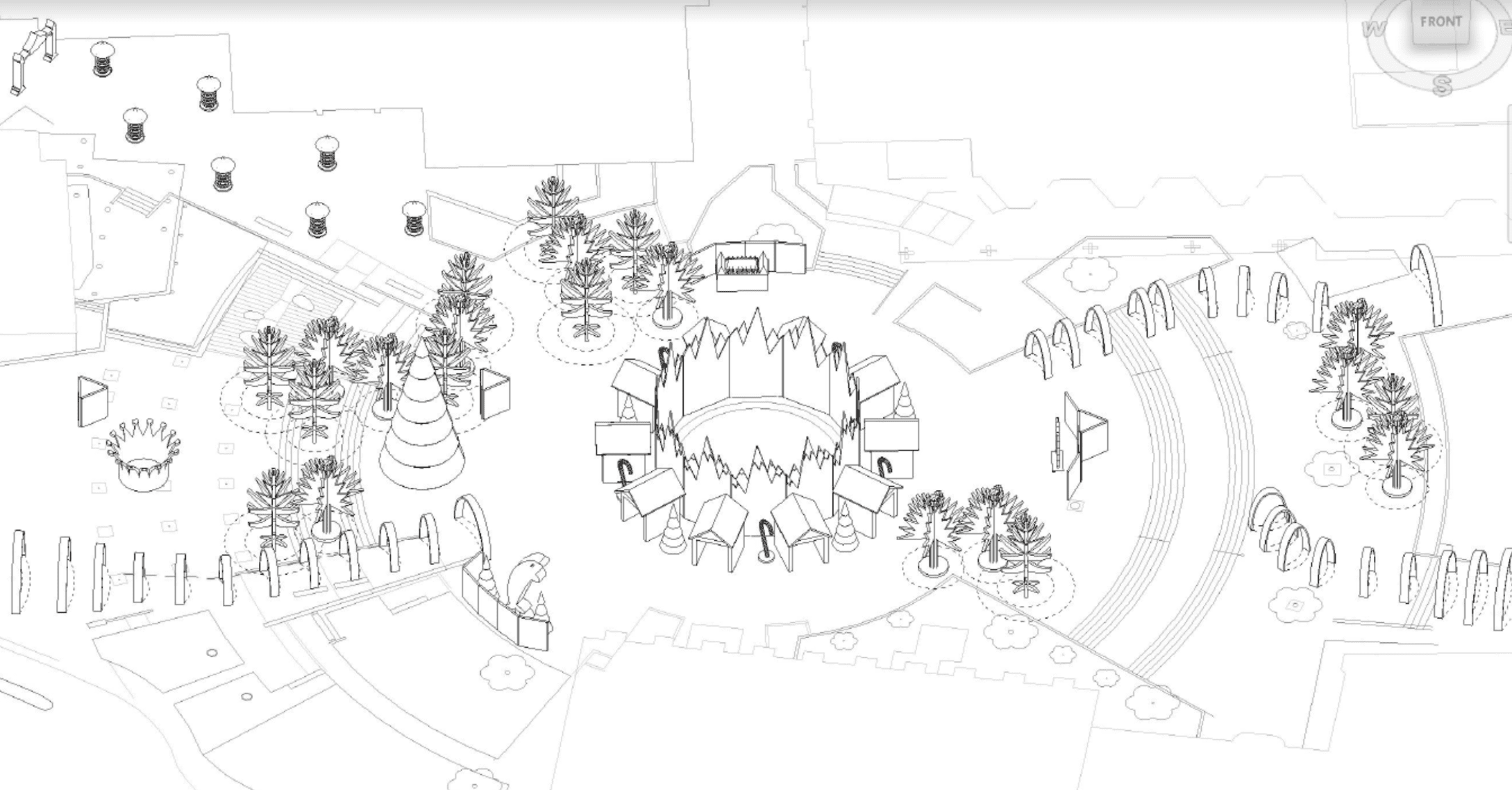 Last year, Victoria councillor Ben Isitt drew enormous backlash from the public after suggesting the city review their budget for Christmas decor, in favour of rolling back for the sake of inclusivity.

In particular, he noted that the giant sequoia in Centennial Square, which is decorated by the Downtown Victoria Business Association, should not be turned into a Christmas tree for the sake of inclusivity.

The DVBA says this light installation has nothing to do with the Isitt story that made national headlines, but is their latest idea to draw people to the downtown core during the holiday season.

‘Lights of Wonder’ at Centennial Square 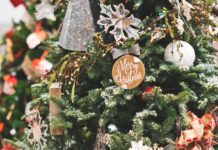 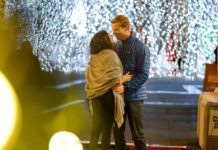 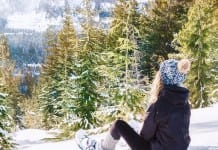 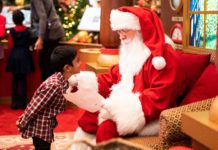 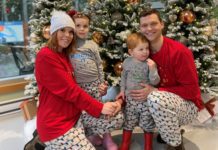 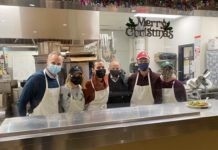