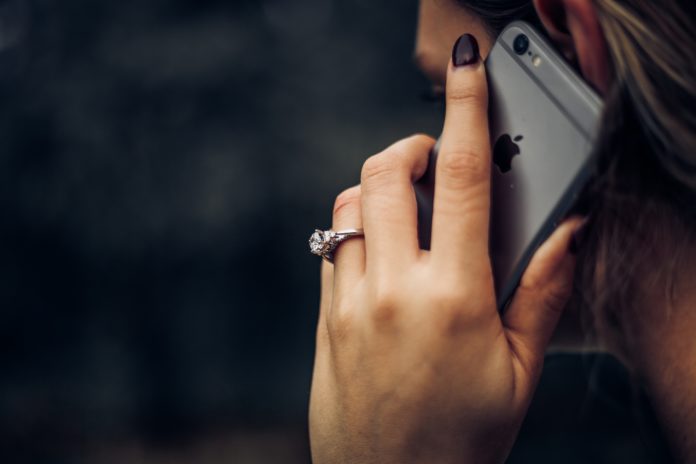 An RCMP detachment on Vancouver Island is launching an initiative to make communication easier and more readily accessible for victims of domestic abuse.

The Comox Valley RCMP Special Victims Unit is requesting the public to donate old cell phones to the detachment, which will then be distributed to victims of domestic violence in the region.

“For victims of domestic violence, the need to have access to a telephone or mobile device is essential,” reads a statement from RCMP.

“During a violent encounter, a person may be frantically looking for a device to call emergency personnel to either de-escalate the situation or provide assistance.”

The detachment goes on to point out that a timely 911 call could help victims of domestic abuse to escape the immediate threat of violence or get access to medical care, before “picking up the pieces in the morning”.

Those who have an old phone to donate are asked to ensure the following:

The devices can be dropped off at the Comox Valley RCMP Detachment located at 800 Ryan Road in Courtenay.