The City of Langford is moving forward with development as its main focus based on an announcement made on Tuesday.

Their new branding and slogan, ‘Where it all happens’, reflects the municipality’s commitment to creating more infrastructure and recreational opportunities for residents in the region.

The city’s new look was announced in the aftermath of a bigger revelation.

On Tuesday, the city of Langford and the Maritime Museum of BC entered into an agreement for the construction of an $87 million maritime museum, conference centre and performing arts theatre.

The building will be located at 790 McCallum Road and will include: 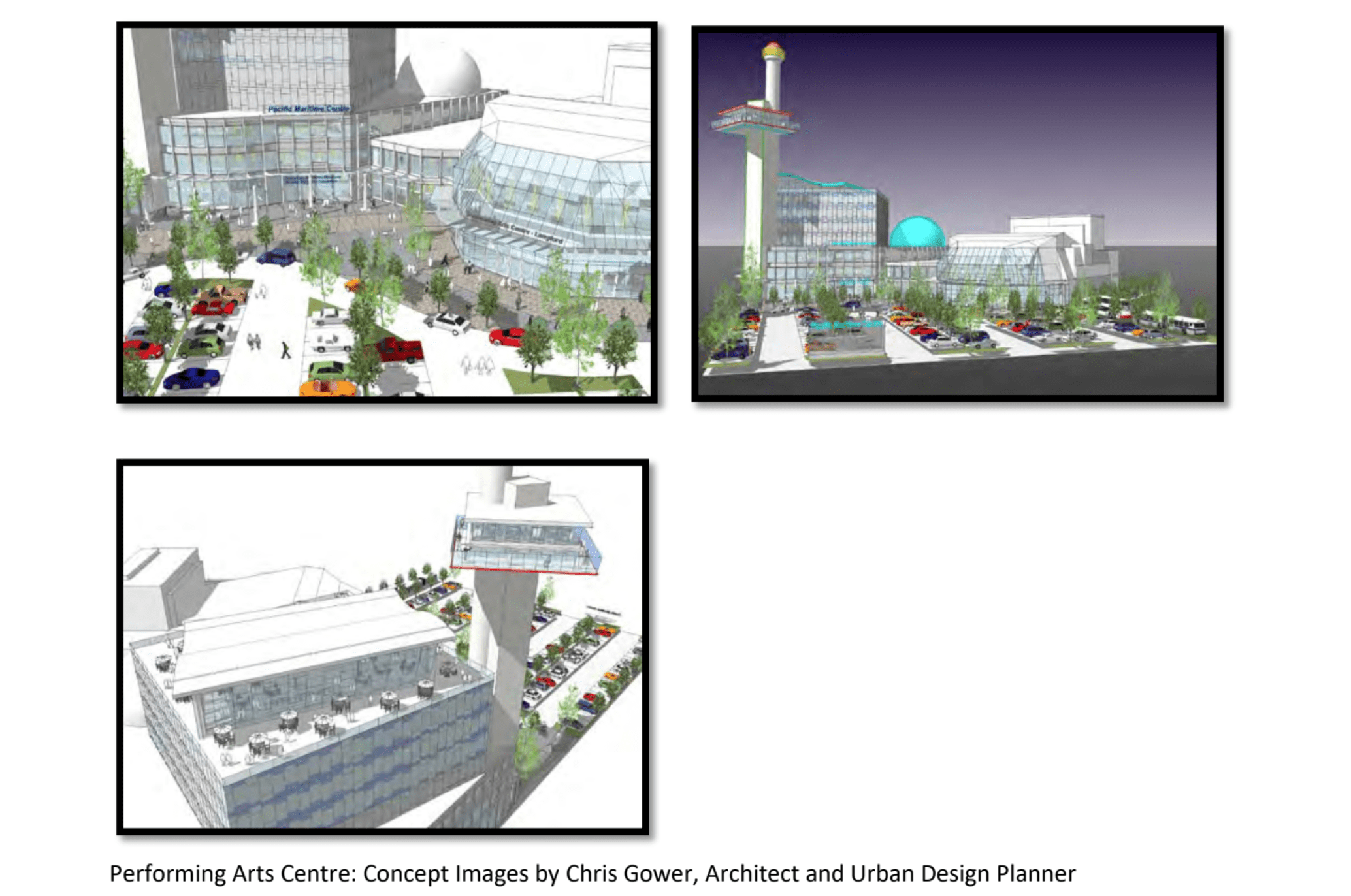 The Pacific Maritime Centre will cost approximately $57 million to build while the Performing Arts Theatre will cost $30 million.

“This is the perfect opportunity for the Museum to establish a cooperative development model involving both the government and private sector to create an excellent experience for visitors to Langford and Greater Victoria,” said Captain John Clarkson, Chair of the Maritime Museum of British Columbia.