This past Sunday, dozens of Victoria residents flocked to Willows Beach to hit the water in February, and came out freezing but victorious.

The annual Vancouver Island Polar Plunge this year raised a total of around $40,000, with Victoria Police officers raising $21,000 under the leadership of Chief Del Manak.

Today, 36 @vicpdcanada officers and Reserves participated in the 2020 #PolarPlunge at Willows Beach. Raised $21,400 for @sobcsociety and @BCLETR. Love enriching the lives of athletes with intellectual disabilities. The smile on their faces is priceless. Overall, $40,000 raised. pic.twitter.com/Xj9AxOBwUa

Officers from multiple police departments and other law enforcement agencies were joined by individuals and teams to raise funds and awareness for Special Olympics BC’s year-round health, youth, and sports programs for people with intellectual disabilities.

These funds will go towards supporting the organization’s high-quality programs and competitions for more than 5,200 athletes in 55 communities around the province.

Check out some photos of the event:

Dozens of officers from several different police detachments took an icy dip this morning at Willows Beach in Oak Bay. 🥶… 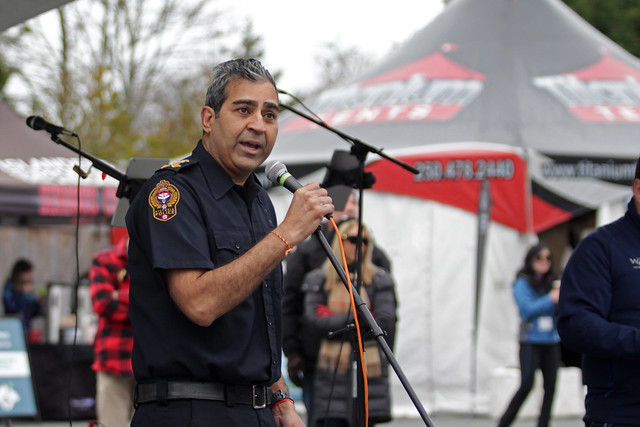 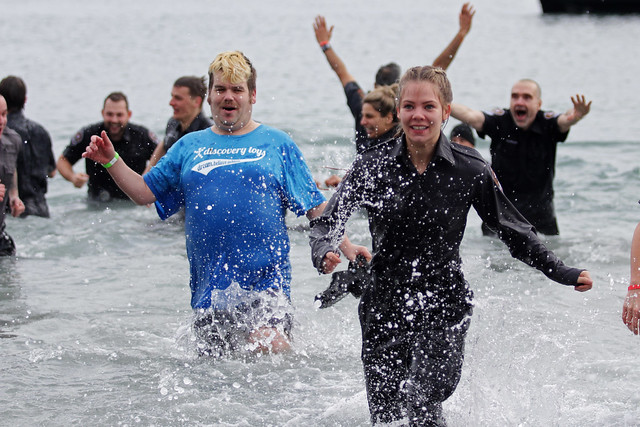 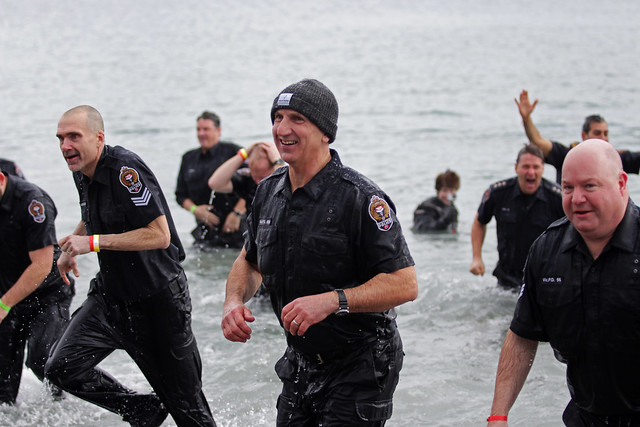 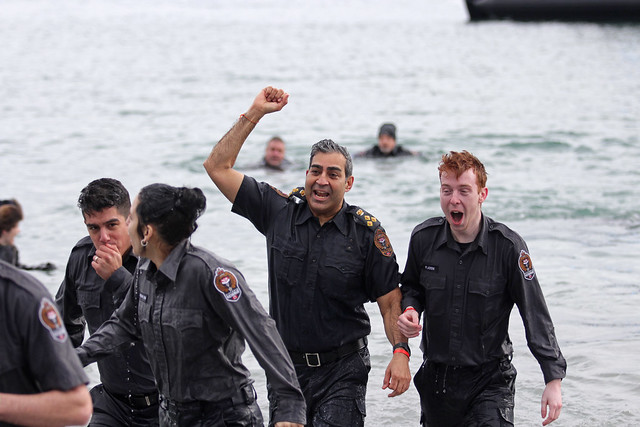 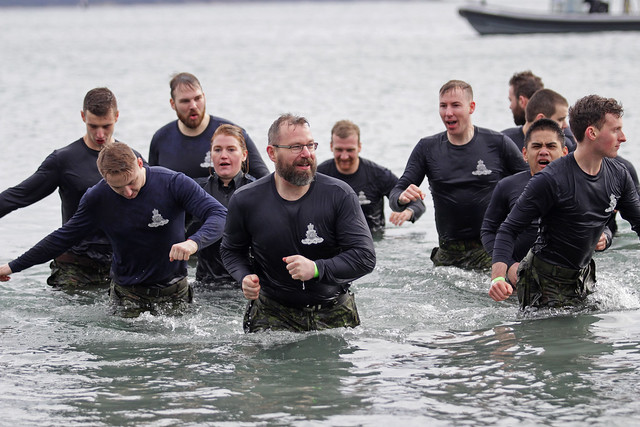 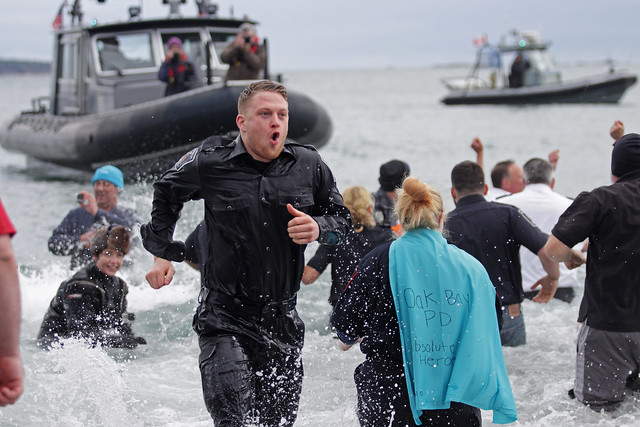 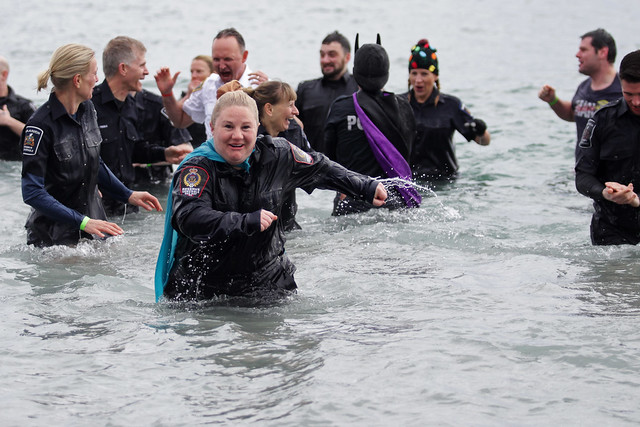 9 things to do in and around Victoria this weekend, Saturday March 14th – Sunday March 15th

Victoria Buzz Staff - April 4, 2020
We hope you have a great day Alistair!