Emergency crews are currently on scene of a structure fire at a historic home in the Vic West neighbourhood.

Shortly after 8:30 p.m. Tuesday, the Victoria Fire Department was called to a structure fire at 223 Roberts Street – reports suggest the home is fully engulfed, however, this has not been confirmed.

The home, which was constructed in 1903, is a one-and-one-half storey wood frame house and was deemed historic in 1975. 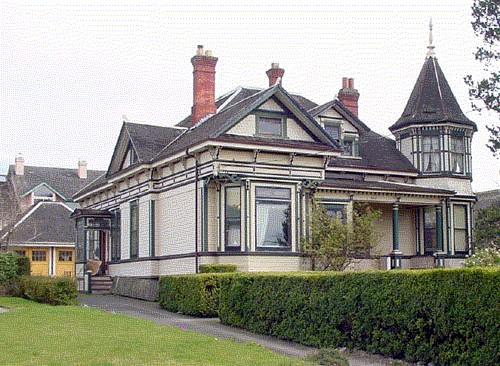 Photos from the scene show black smoke billowing from the home.

There are reports the resident living in the home was able to escape safely. 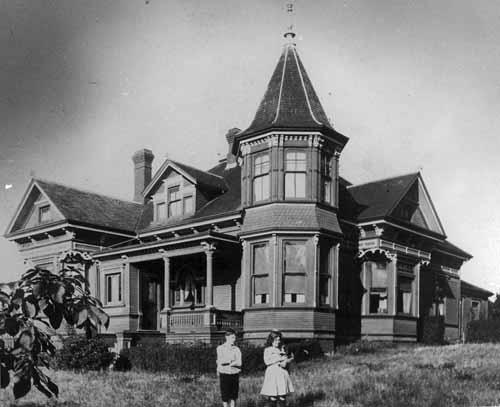