Victoria Police are looking to return several items to their rightful owner(s) after seizing stolen property from a suite on Swift Street.

The VicPD Strike Force and Greater Victoria Emergency Response Team (GVERT) members executed a search warrant at a suite in an apartment building in the 400-block of Swift Street on Thursday, April 23rd.

One man was arrested in connection with a stolen property investigation, VicPD spokesperson Bowen Osoko confirmed in a phone call with Victoria Buzz. There were no injuries while making the arrest and the investigation is ongoing.

After the unit was cleared, officers found a large number of stolen goods including tools, guitars, and a unique bicycle.

Police have been able to return some of the stolen items to their rightful owners already. “In some cases, the owners did not yet know the items had been stolen,” says a statement from VicPD.

However officers are now looking to return the following items to their rightful owner: 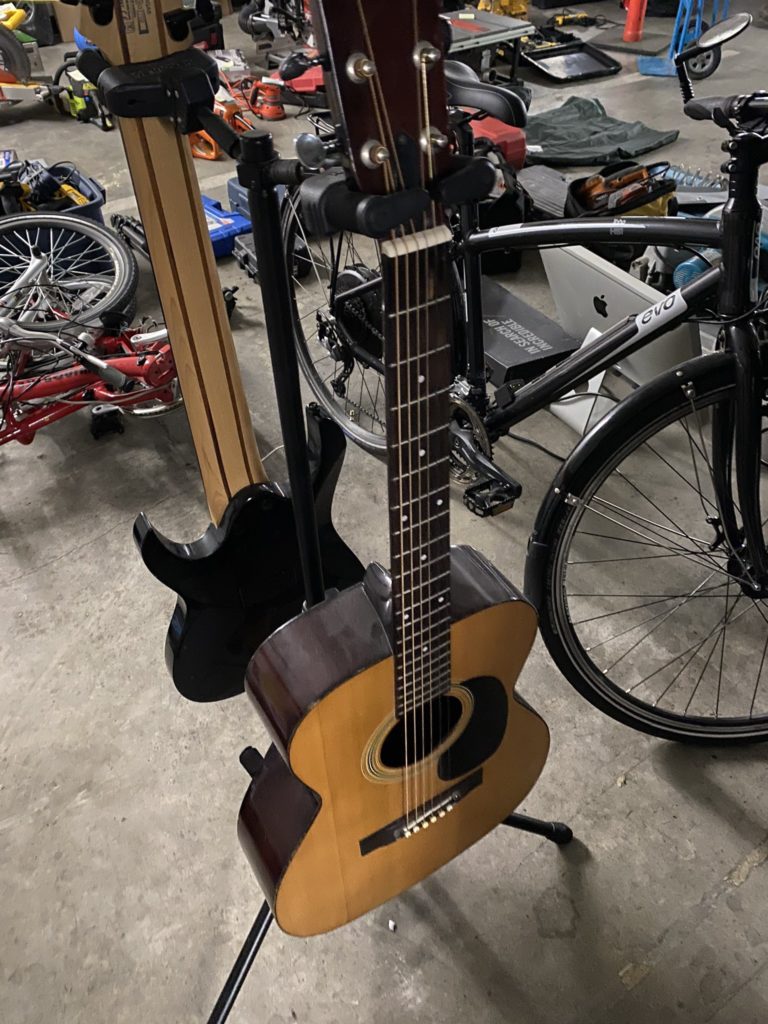 …and this black Evo bike 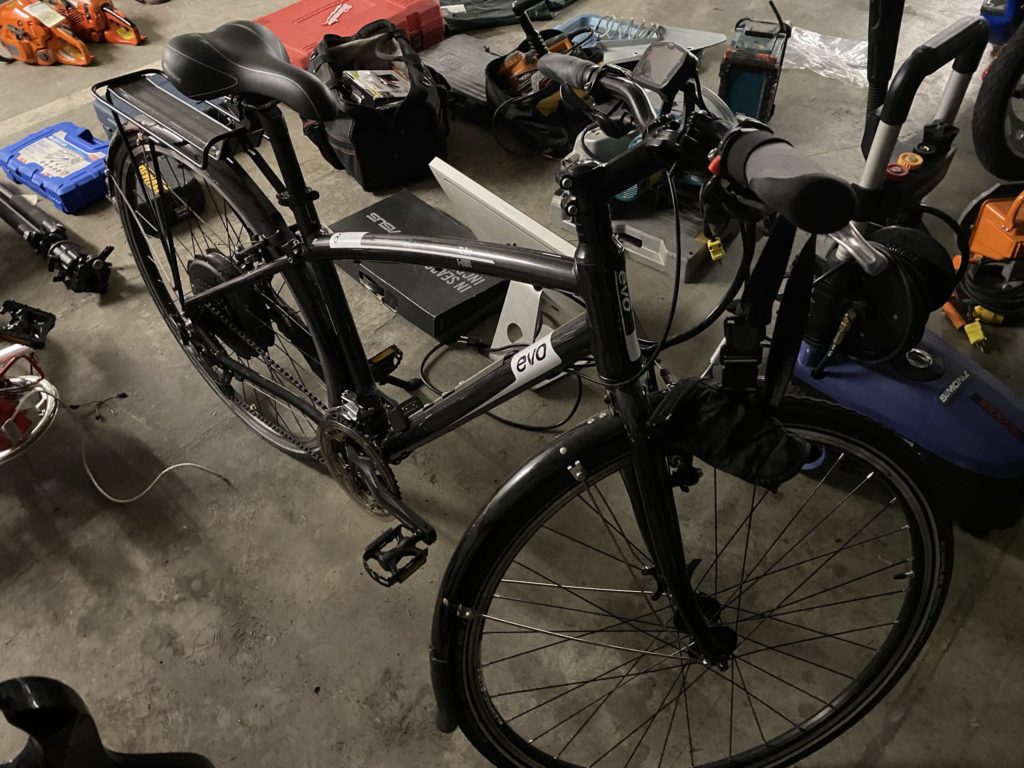 Anyone who recognizes any of this stolen property is asked to contact the VicPD non-emergency line at (250) 995-7654 and select option 1.

Those who have information about property crime offenders in Victoria can call the Strike Force line directly at (250) 995-7260.