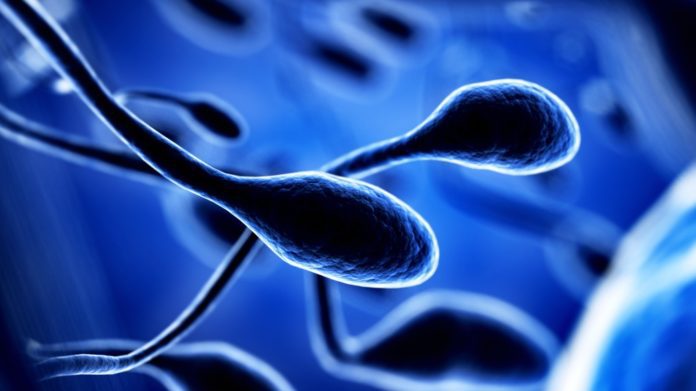 A new study from China claims that traces of COVID-19 have been found in the semen of some infected men, raising the possibility that the virus could be sexually transmitted.

Researchers in the study found microscopic evidence of COVID-19 in semen samples provided by six men who were known to have been infected with the virus.

Samples from a total of 38 men infected at Shangqiu Municipal Hospital in China were used, meaning 15 per cent of those in the study had novel coronavirus show up in their semen.

The study was led by Dr. Weiguo Zhao of the People’s Liberation Army General Hospital in Beijing, and the findings raise questions on whether or not the virus can be transmitted through sex; though the presence of the virus in some men’s semen doesn’t necessarily mean this is the case.

Researchers say it is not surprising traces of the virus were found in semen, as it had already been detected in other bodily fluids such as saliva, faeces, and urine.

According to experts, infectious viruses are actually commonly are found in semen, with the Zika virus as one recent example. Chinese researchers noted that 27 different viruses have been detected in human semen.

However infectious disease experts warn that the study does not constitute concrete evidence that COVID-19 can be sexually transmitted.

This research was recently published in the scientific journal Jama Network Open, though the authors emphasized the study’s limitations because it used such a small sample size.

They also reiterate that more research is needed to determine if it is indeed possible that COVID-19 can jump from person to person through sex. 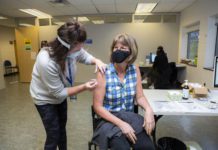 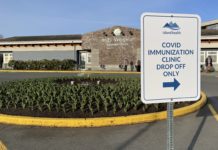 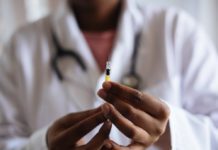 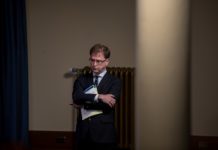 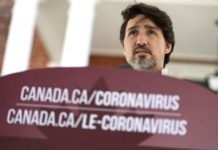 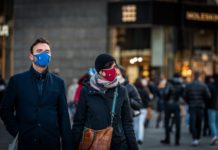