Victoria Police have issued a warning to the public after a used, uncapped needle was found secured to a railing in Beacon Hill Park on Sunday afternoon.

Shortly before 5 p.m. on August 2nd, special duty officers assigned to Beacon Hill Park discovered a used, uncapped hypodermic needle, which was tied to the handrail of a staircase near a heavily used path.

Police found that there was a small amount of blood in the needle, and believe the needle was placed in this location with intention to cause injury.

According to VicPD, the needle was located in the West side of the park, near Douglas and Toronto streets. 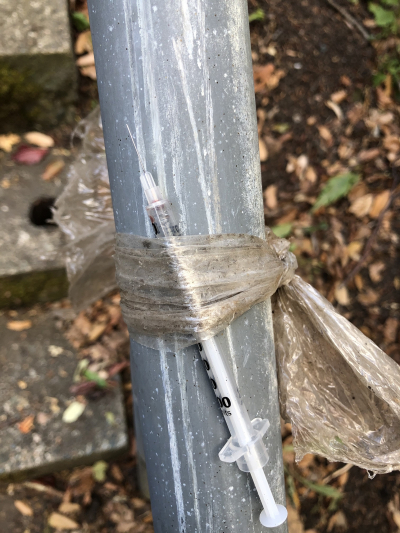 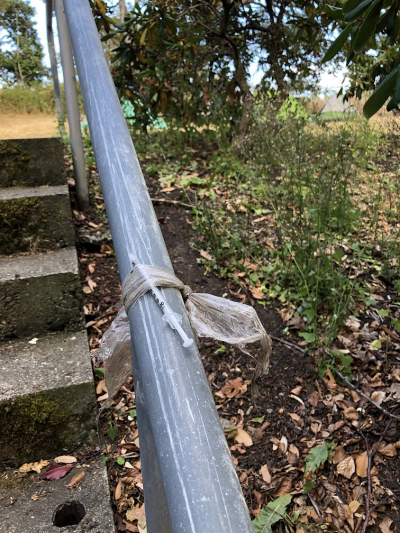 After discovering the needle, officers were able to dispose of it in a safe manner.

VicPD has deployed extra officers to Beacon Hill Park and the Burnside Gorge neighborhood to increase police visibility and engagement in those areas, and it was those officers were the ones to locate the used needle on Sunday.

During the month of August, police will continue to maintain a presence in these areas, with a goal to respond to the concerns of residents and businesses that have been expressed to VicPD over the past few weeks.

Anyone with information about this incident is asked to call the VicPD non-Emergency line at (250) 995-7654.

To report what you know anonymously, please call Greater Victoria Crime Stoppers at 1-800-222-8477.

Someone in Victoria won $1 million on Friday’s Lotto Max

BC Ferries cancels remaining Friday sailings due to adverse weather

Someone in Victoria won $1 million on Friday’s Lotto Max

Ford on Fridays: the benefits of living in a pandemic