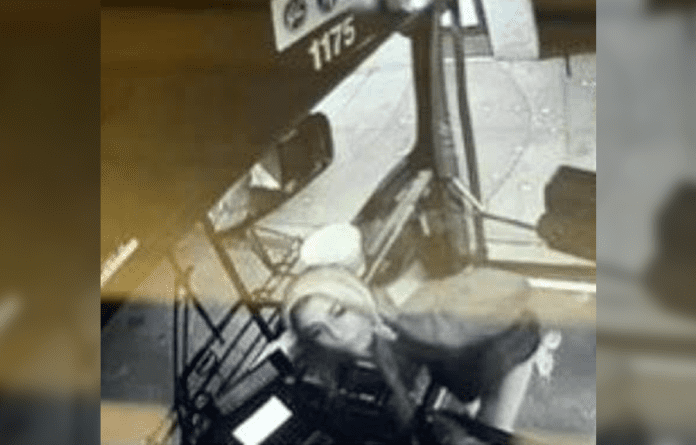 Victoria Police have released photo and video of a woman who allegedly spat on a BC Transit driver.

The assault occurred last fall, but remains unsolved, so police have released a surveillance photo of the woman involved with hopes it can lead to her identity.

On October 29th, at around 6:30 p.m., the driver of a BC Transit bus was forced to make a sudden stop when the bus was cut off by another vehicle.

VicPD said a young woman sitting near the front of the bus fell from her seat during the abrupt stop and became irate with the transit driver. She approached him, yelled at him and then pulled on the plexiglass barrier and proceeded to spit on the driver.

The woman exited the bus and fled down Quadra Street.

She is described as a young Caucasian woman, standing 5’4″ tall with a slender build. She has medium-coloured long hair and was wearing a light grey sweatshirt and dark leggings.

Police said the driver was not injured during the incident.

VicPD released a video of the incident and did state they’ve edited the sound as the suspect begins to verbally abuse the operator and said “the language is not appropriate for our social media channels.”