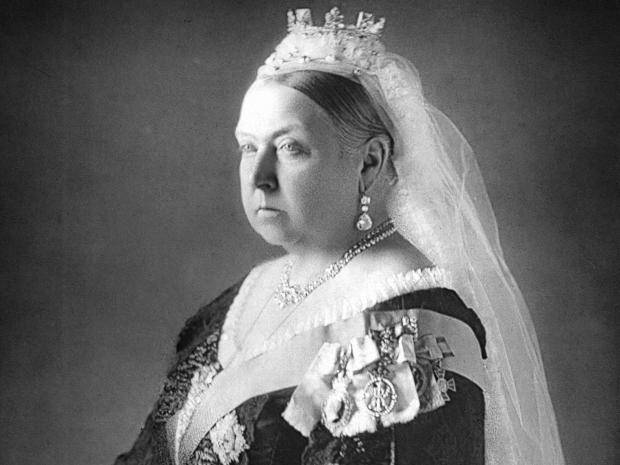 A record number of Canadians are in favour of abolishing the monarchy for an elected head of state, according to a new poll.

The latest survey from Vancouver-based firm Research Co. says that 45 per cent of respondents would prefer to have an elected head of state.

That’s an increase of 13 points from a similar poll in February 2020, and a 12 year record high according to past data.

Conversely, only 24 per cent of Canadians would rather see the monarchy retained, while 19 per cent do not care either way and 13 per cent are undecided.

“In four previous national surveys conducted from 2009 to 2020 using this same question, support for an elected head of state had never surpassed the 40% mark across Canada,” says Mario Canseco, President of Research Co.

Support for abolition also shifts depending on the line of succession.

Prince Charles, first in line to the throne, remains very unpopular among Canadians, with fewer than half (41 per cent) expressing a positive view of the Prince of Wales.

His successor, Prince William, is viewed much more favourably, with 67 per cent of respondents expressing positive feelings towards him.

In a more direct comparison, 35 per cent of Canadians would prefer Prince William as Queen Elizabeth II’s successor, compared to just 22 per cent for Prince Charles.

Despite the rumblings of change, however, many Canadians think the country will remain a constitutional monarchy for the long term.

Just under half (49 per cent) believe we will still be governed by a king or queen two decades from now, while 31 per cent believe the country will have an elected head of state by 2041.

Results are based on an online study conducted from February 21 to February 23, 2021, among 1,000 adults in Canada. The margin of error—which measures sample variability—is +/- 3.1 percentage points, nineteen times out of twenty.