A new program encourages local Victoria residents to indulge in their favourite local breweries, as well as win prizes along the way.

The Victoria Ale Trail Passport, started by The BC Ale Trail, is a local tasting tour that begins May 1st and ends May 31st.

The BC Ale Trail is brought in partnership with Destination British Columbia and the BC Craft Brewers Guild.

Here’s how it works:

Greater Victoria residents can pick up a Victoria Ale Trail passport from their favourite craft brewery and embark on a local tasting tour, collecting stamps along the way, to win a prize.

Whether you’re enjoying a local brew on a patio or picking up a case for home, you’ll get a stamp.

Collect six stamps and then you can drop a completed ballot off at a participating brewery and enter for a beer-themed prize package. Multiple entries are allowed.

Here’s what you could win:

The draw will take place during the first week of June.

“The Victoria Ale Trail passport is the perfect opportunity to support your neighbourhood brewery while staying local,” said Joe Wiebe, Content Manager at the BC Ale Trail.

“Most of the breweries and brewpubs have breezy patios where you can enjoy a beer in the sunshine, or you can pick up packaged beer to go. Either way, you’ll earn a stamp and feel good about investing your dollars back into our community.” 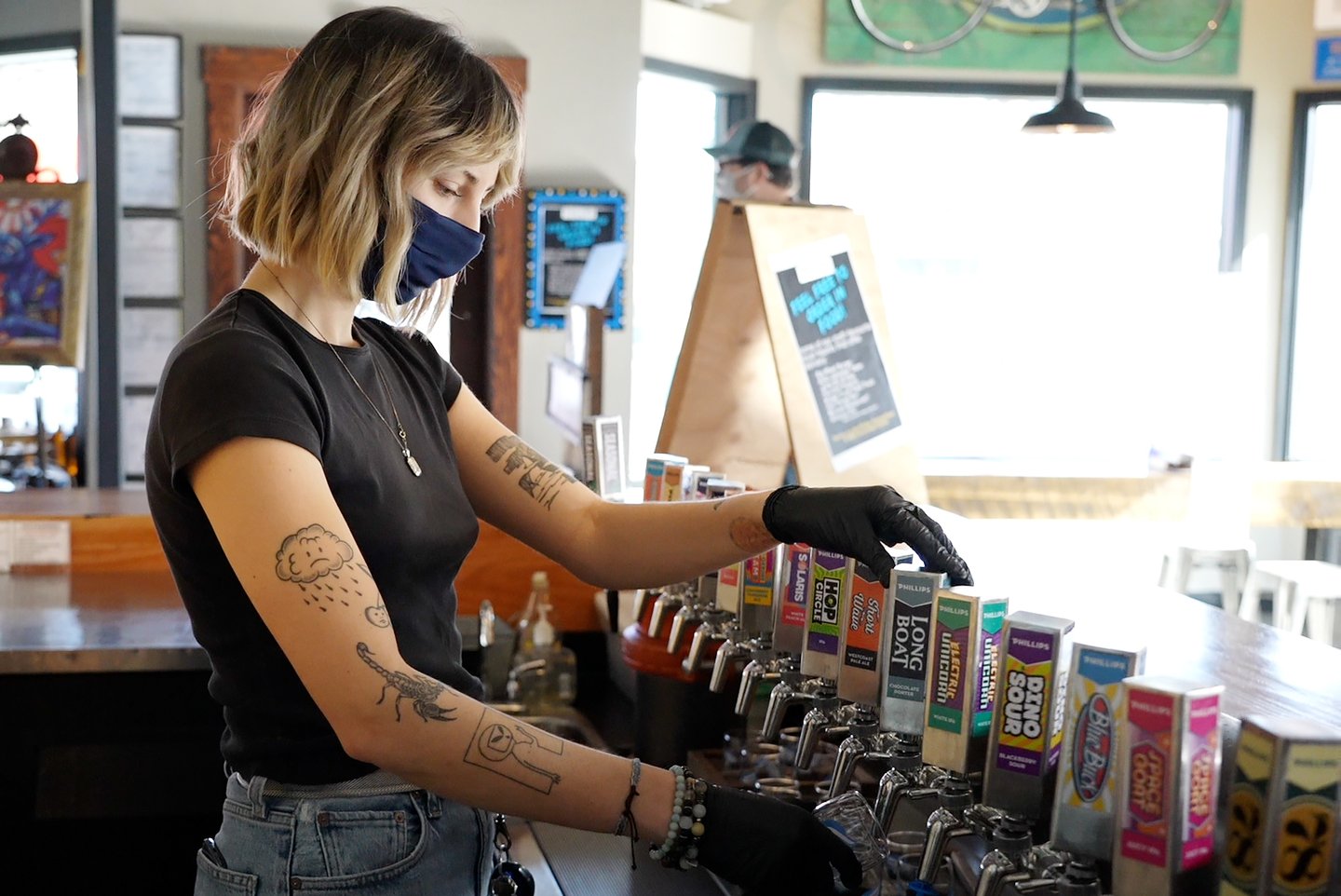 Due to travel restrictions in BC effective April 23rd, 2021, people cannot travel outside of their regional zone until May 25th. To learn more about British Columbia’s travel restrictions, essential travel inclusions and identify which health area you currently reside in, click here.

The 122nd Victoria Day Parade is returning this May long weekend

Sample the best spirits, wine and more across Vancouver Island with this ‘passport’