The $14.1 million sale of a waterfront home in Metchosin this week has set the record for the highest recorded sale of a property in the Greater Victoria area.

The home, which was built in 2006, was listed through the MLS (Multiple Listing Service).

Located at 529 Swanwick Road, the 6-bedroom, 7-bath, 10,700 square foot residence is situated on a ranch with ocean views and a picturesque view of the mountains; it is described as an innovative retreat blurring the boundaries of nature and shelter.

The house was designed by architect Marko Simcic, and it has received critical acclaim and awards, like a Lieutenant-Governor’s Award in 2008.

“Punctuated by grand contemporary lines, the main residence was designed to be sustainably entwined in the heart of one of Canada’s most endangered natural ecosystems—the Garry Oak savannah,” Simcic said of the residence.

With panoramic views of 1,400 linear feet of shoreline and private beach, the house is amplified by spectacular ocean views backed by the rugged Olympic Mountain range.

It has a boathouse integrated into the structure, with a mechanical launch directly to the sea.

Also included on the gated property is a caretakers residence, a garage with hydraulic lift, and a tennis/basketball court. 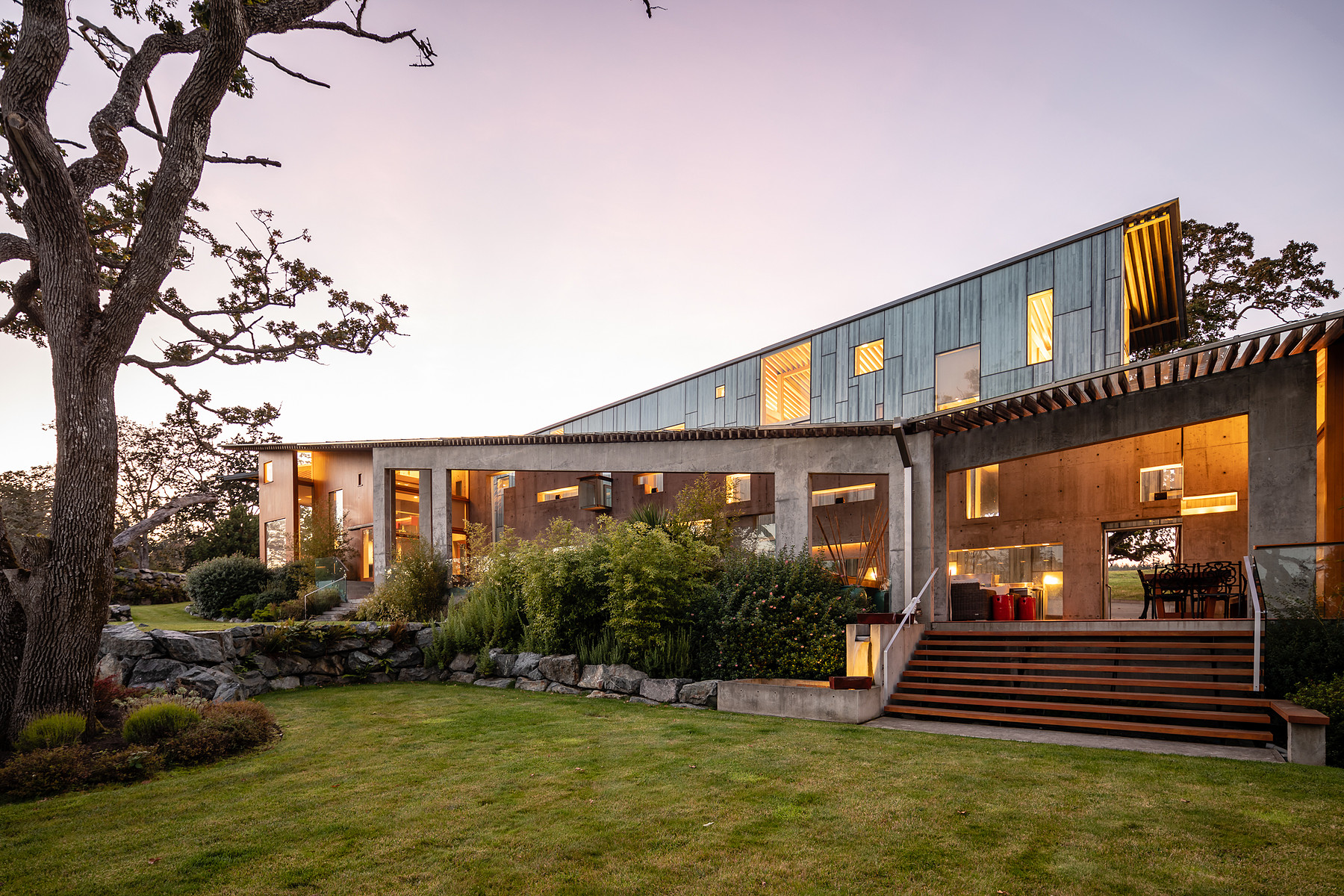 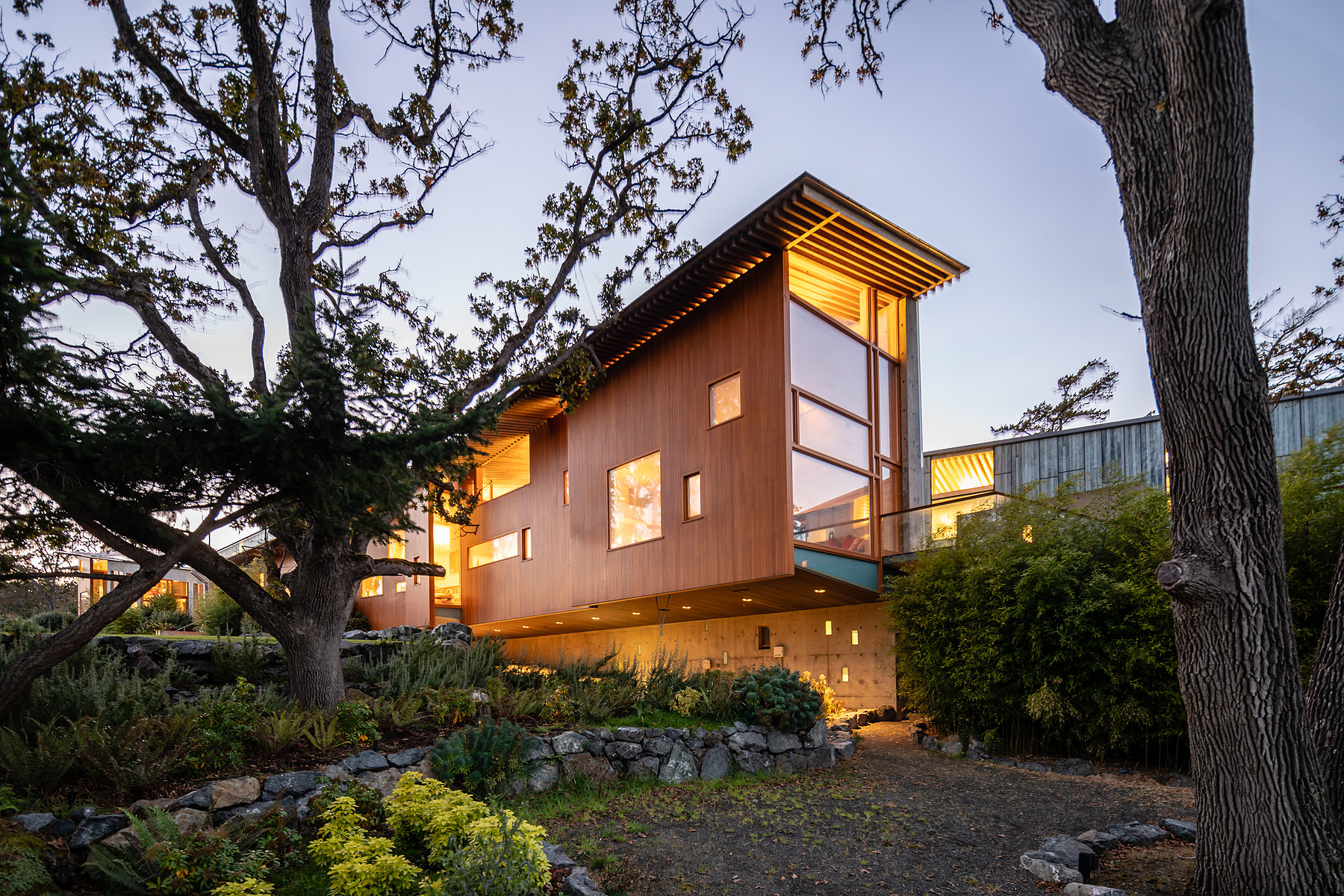 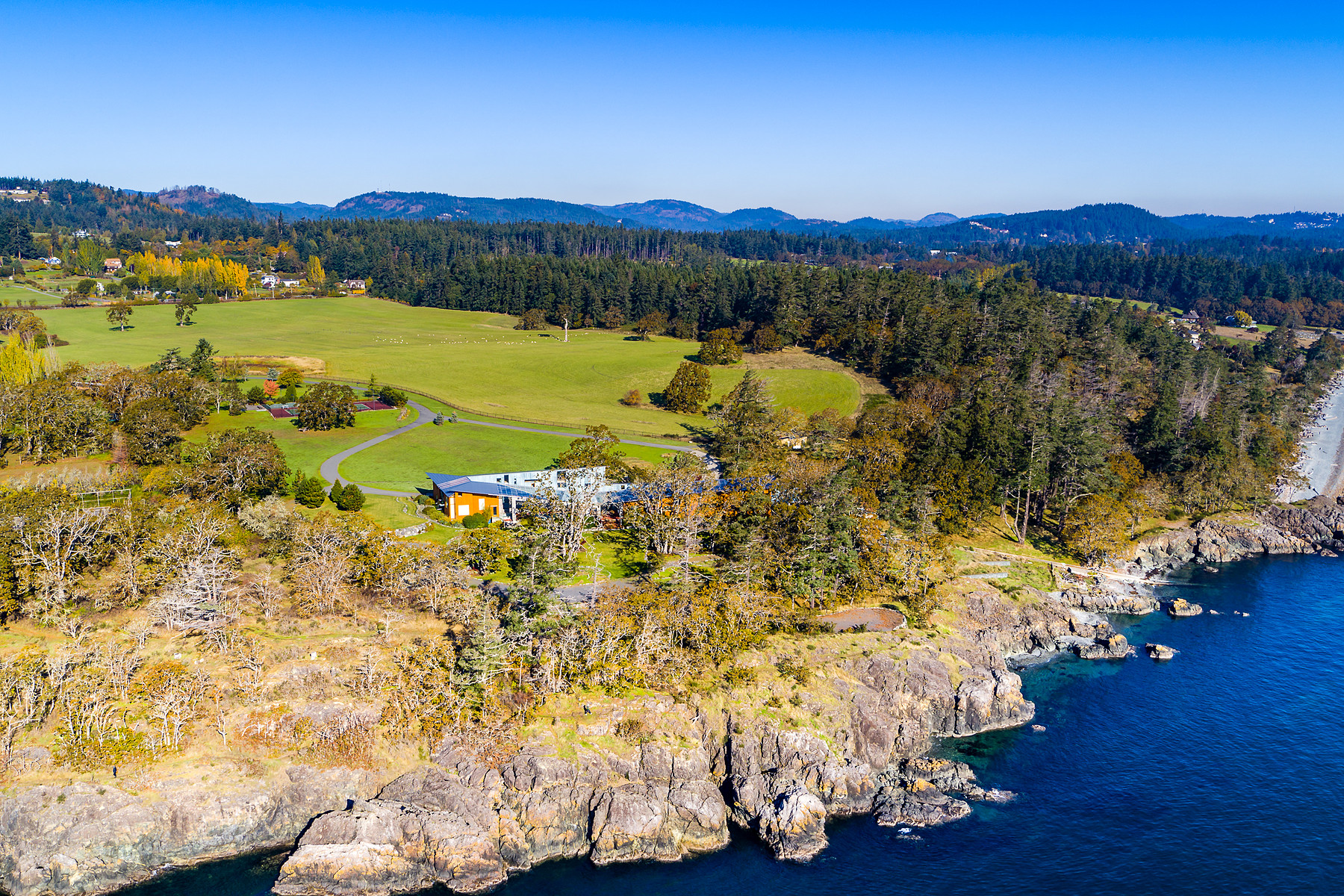 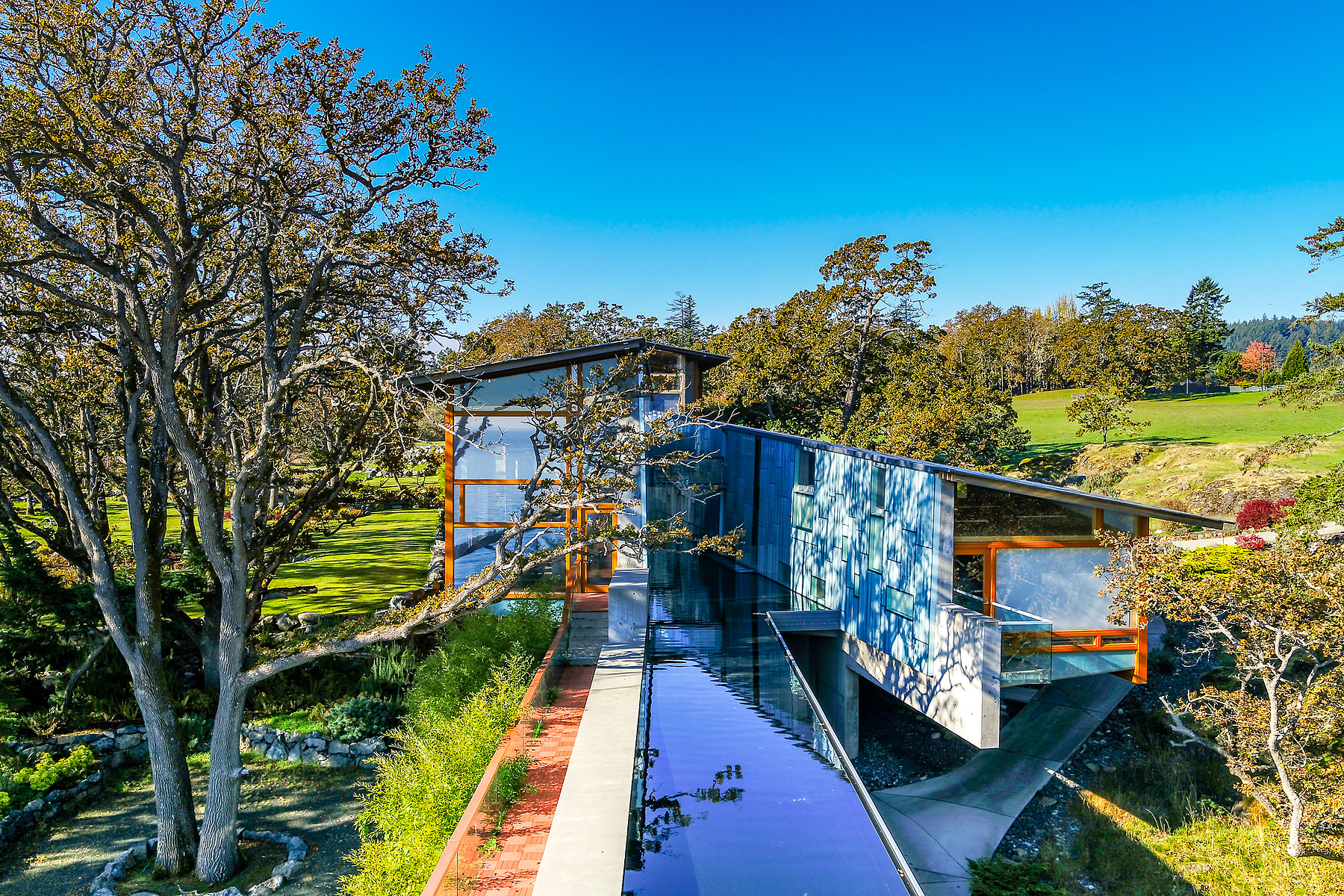 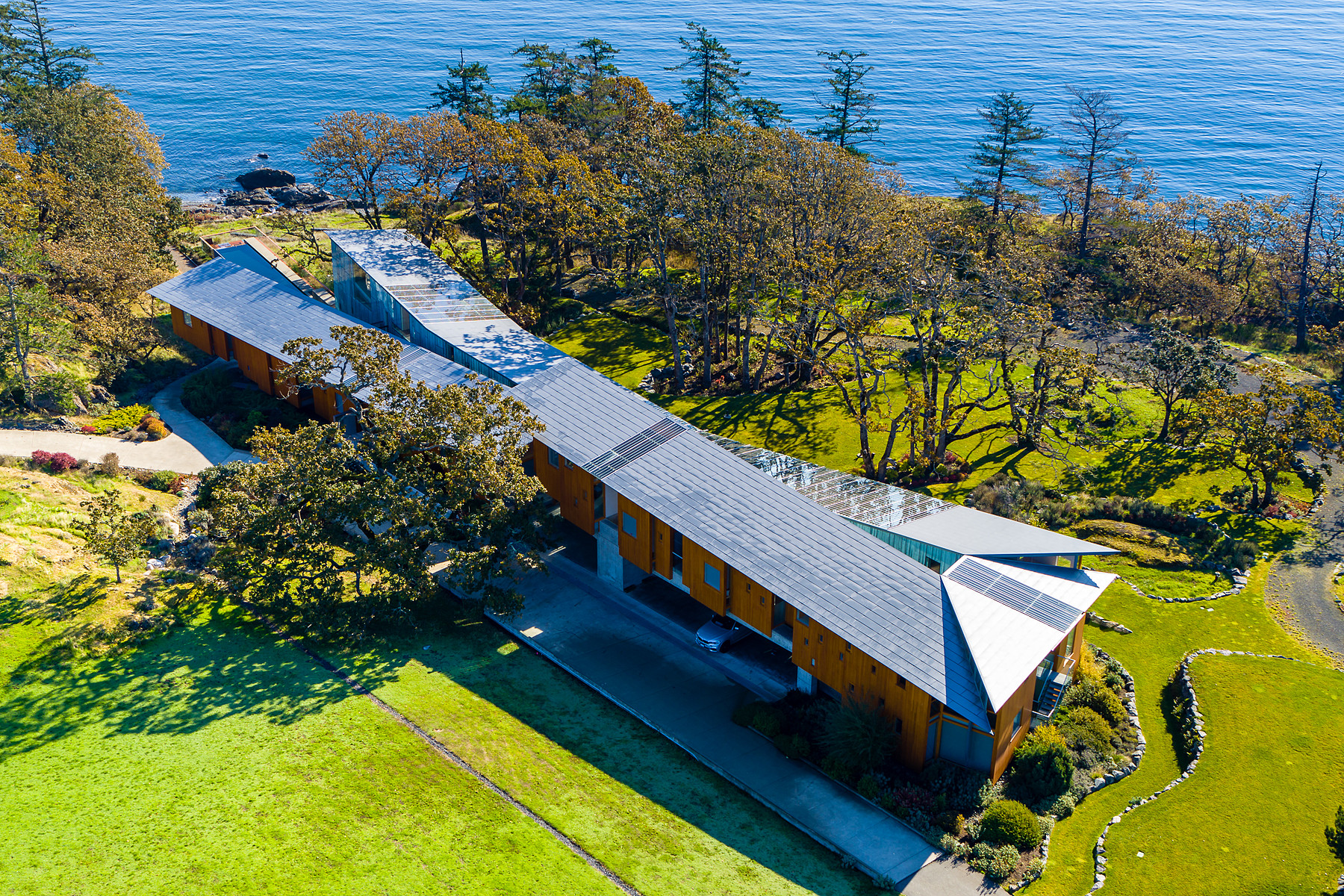 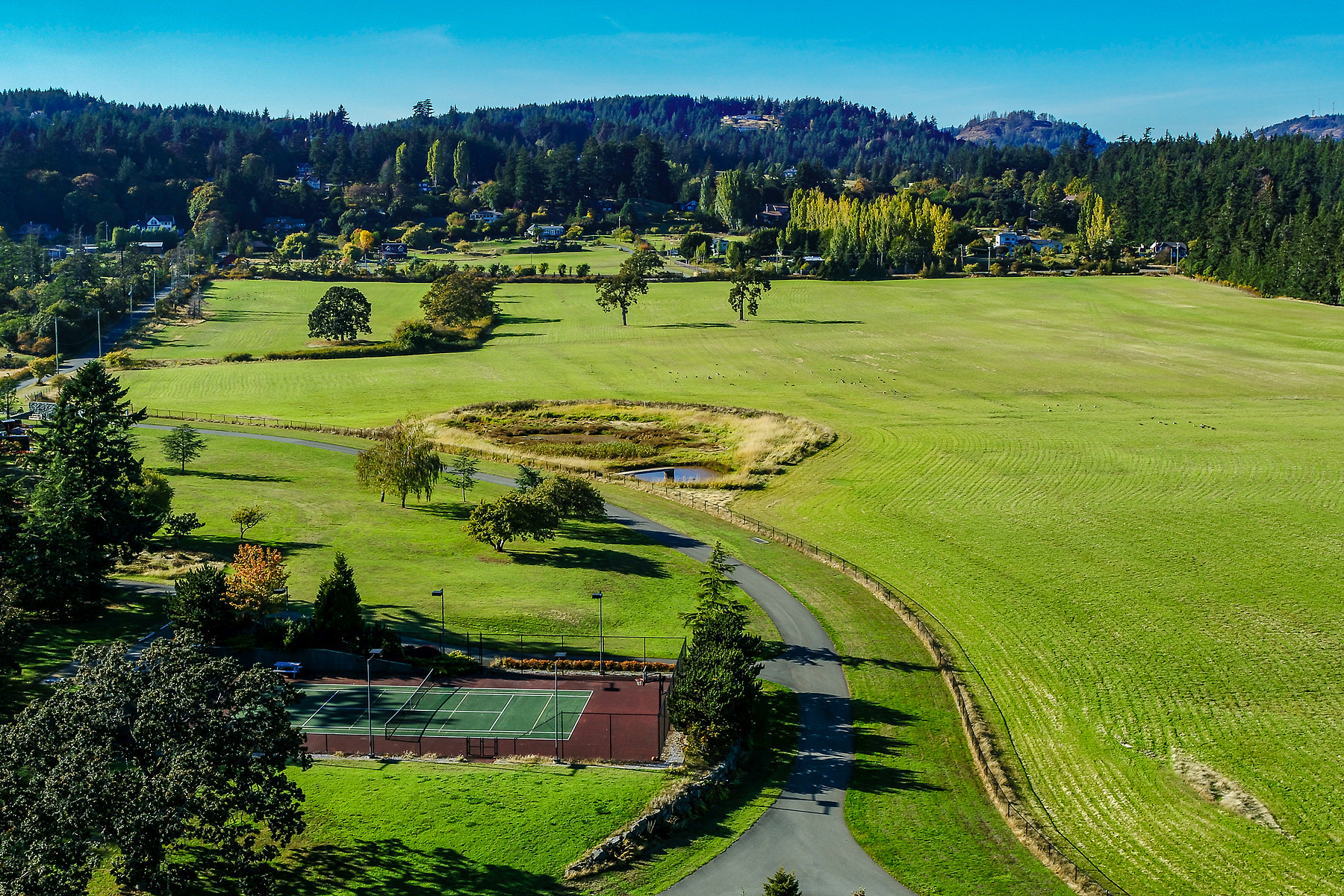 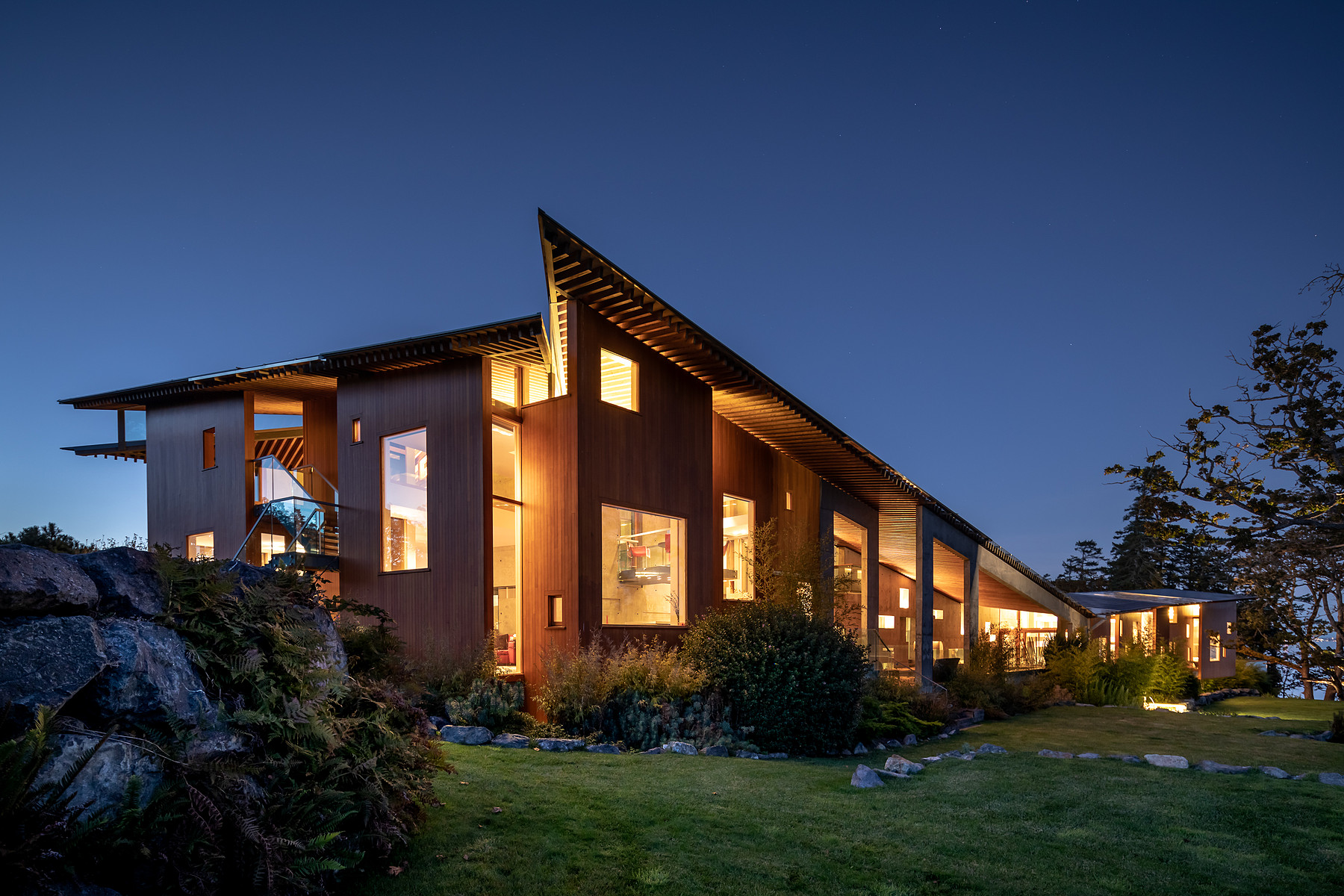 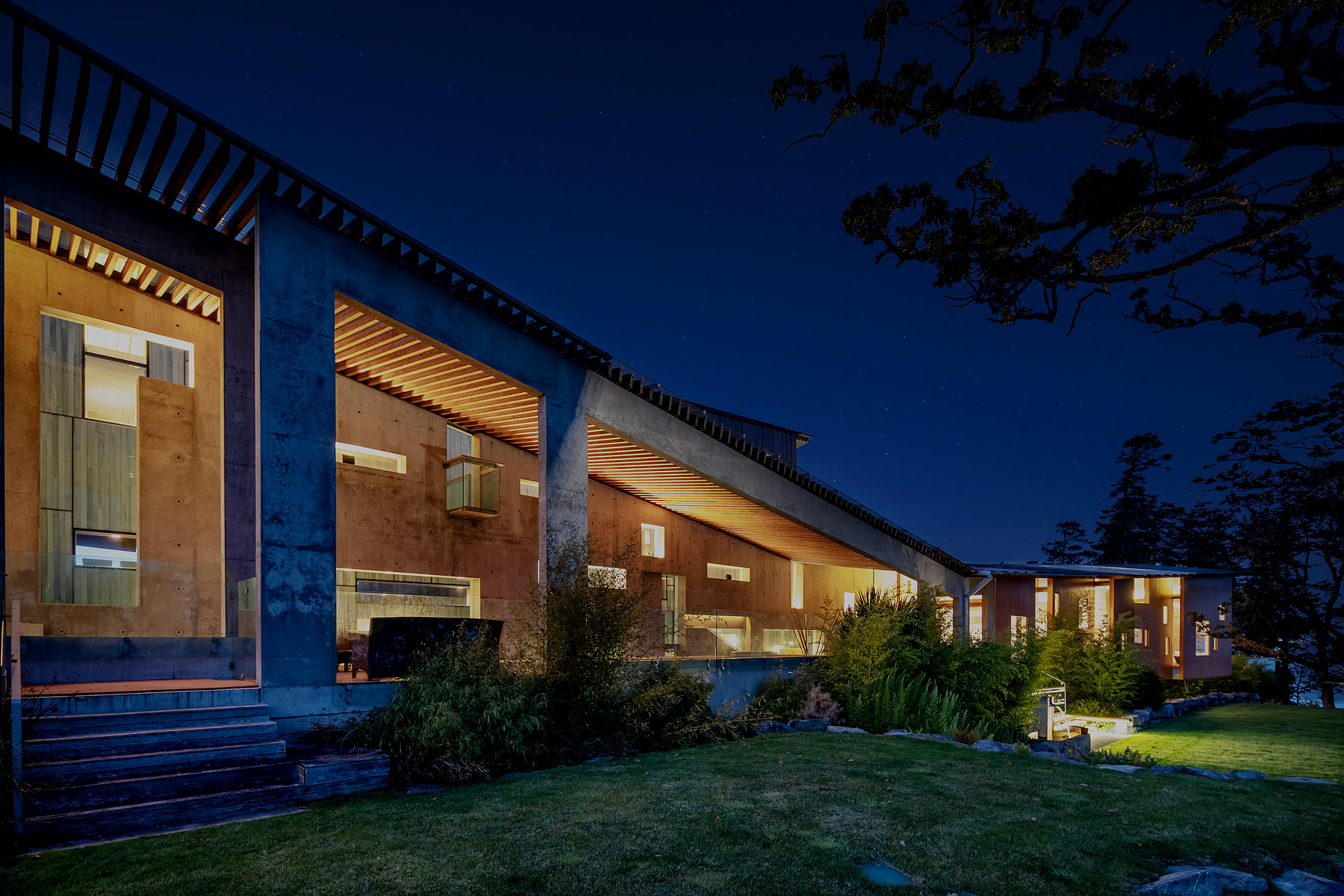 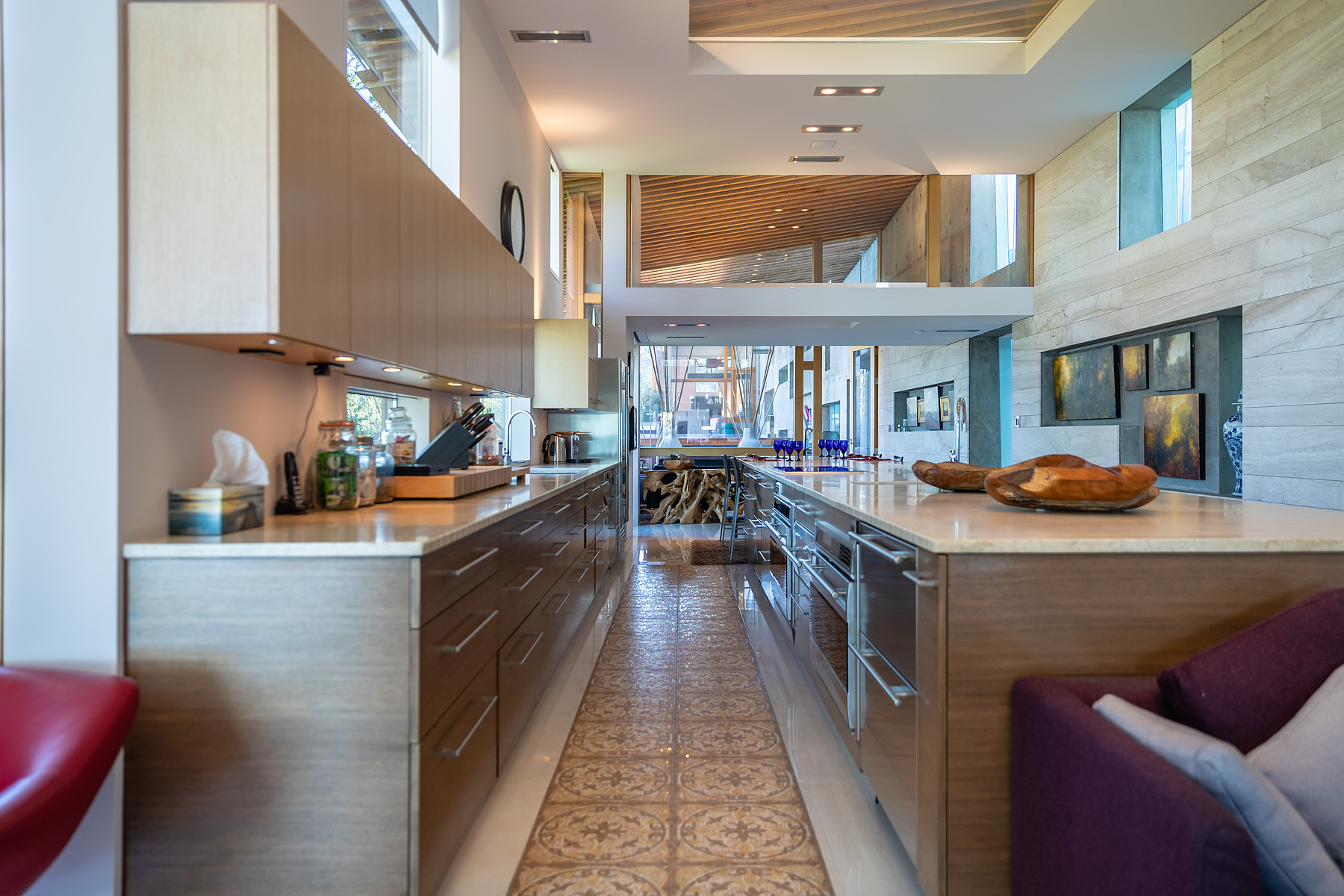 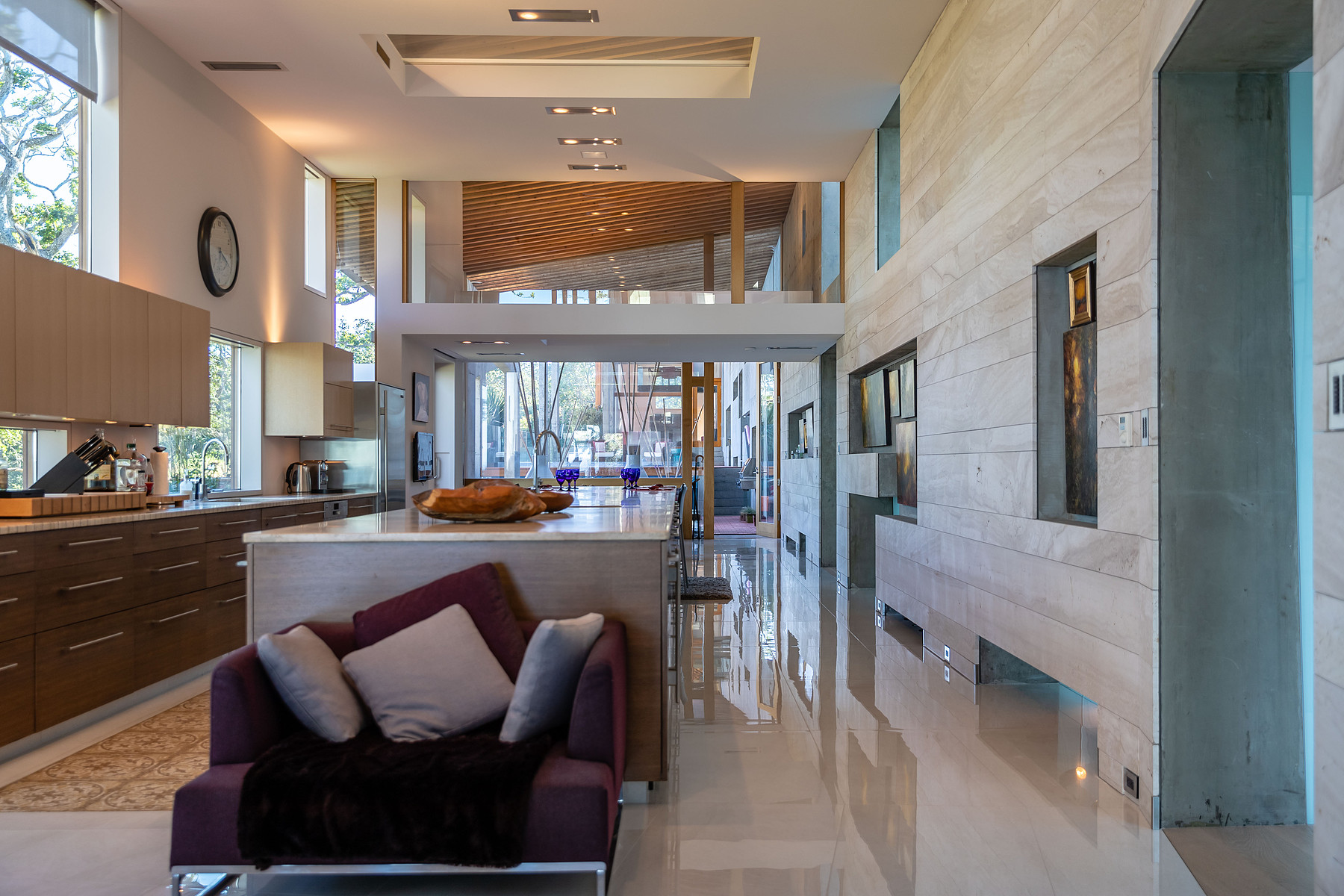 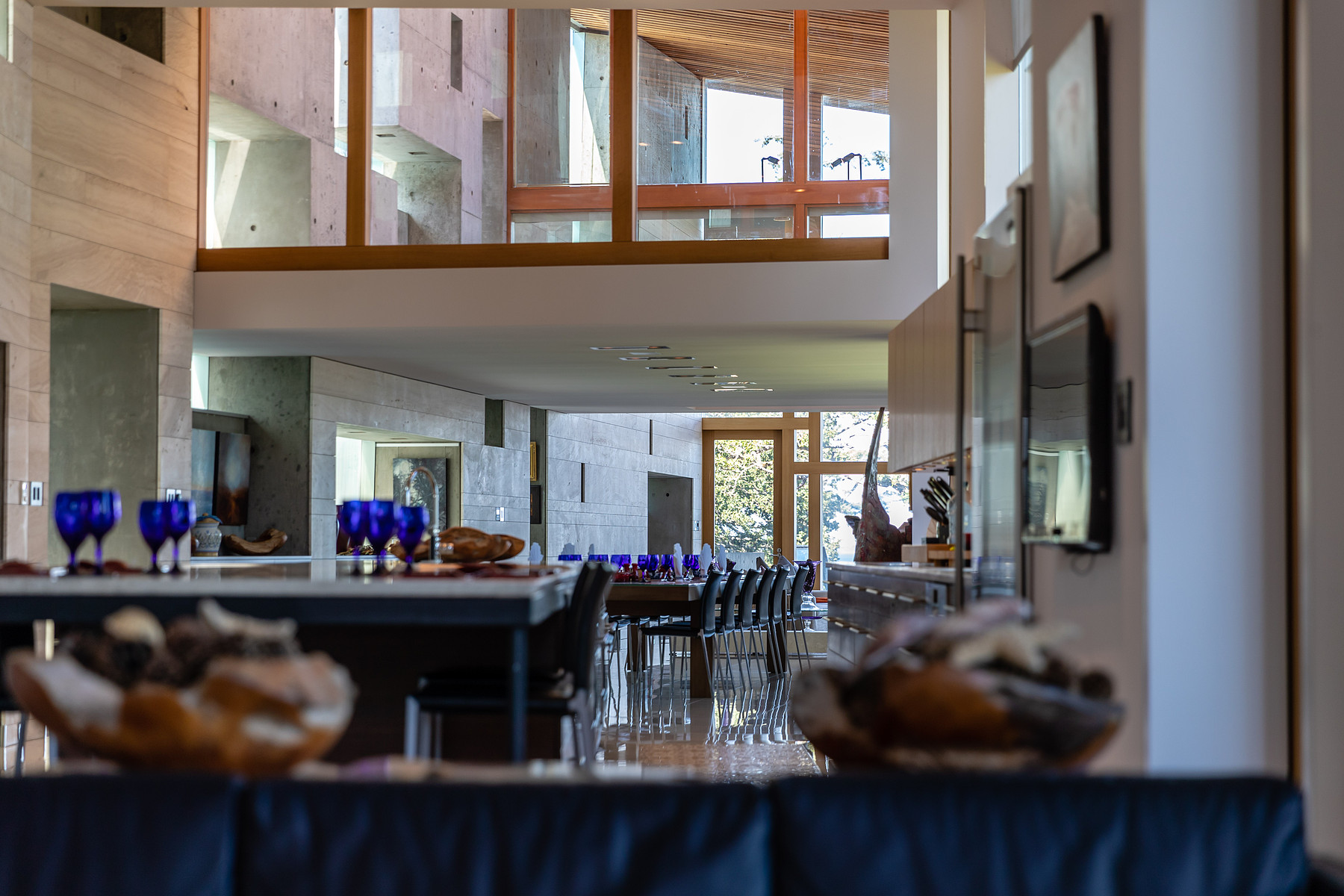 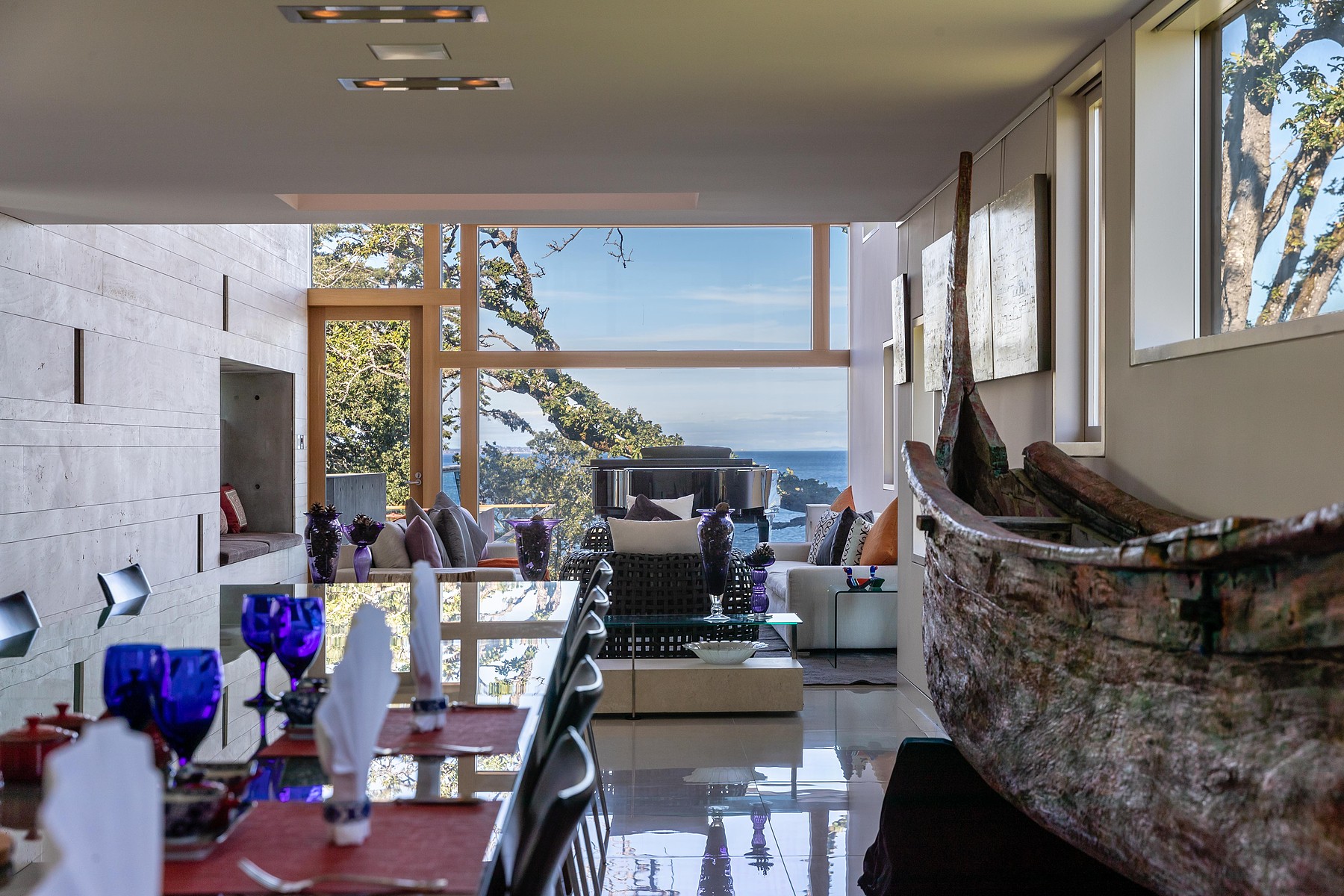 Pay parking to be reinstated at BC hospitals in March