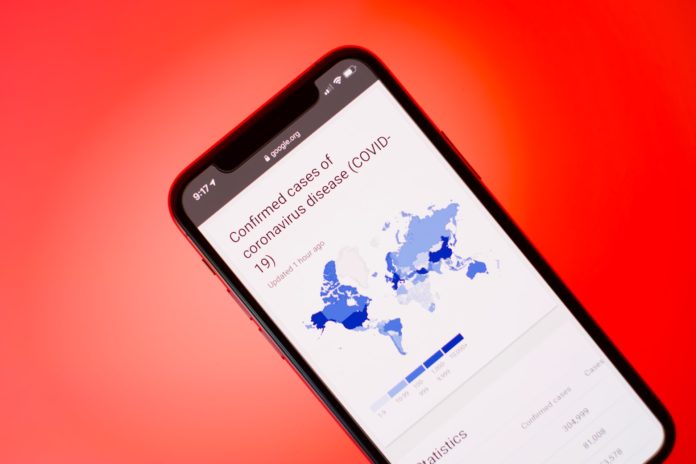 To date, 81.6% of all eligible adults in BC have received their first dose and 64.4% are fully vaccinated.

The province has also announced vax vans and mobile clinics to make it easier for residents to get fully-vaccinated if they haven’t already done so.

This impressive vaccine rollout is not unique to BC however, it has been reflected in all provinces across Canada.

As a result, daily case counts and active cases in the country have continued to drop since they peaked in mid April.

Each day, despite the population’s vaccine rollout, there are new cases reported. So where are they coming from?

According to Canada’s latest epidemiology report, 89.8% of cases being reported to the Public Health Agency of Canada (PHAC) were among those who were unvaccinated against the virus.

Since the start of the vaccination campaign back in December, PHAC received case-level vaccine history for 75.4% of COVID-19 cases aged 12 years or older. Of these cases, 89.7% were unvaccinated at the time of testing positive for COVID-19.

Vaccination does not mean complete immunity against the virus, however, it does mean a much smaller chance of contracting the illness and much less serious side effects.

The same case-level analysis by PHAC revealed 5.3% of those COVID-19 cases were those who were not yet protected by the vaccine (as testing positive occurred less than 14 days after their first dose), 4.5% had only received one dose or were within 14 days after their second dose, and only 0.5% were fully vaccinated.

According to Provincial health officer Dr. Bonnie Henry, COVID-19 cases amongst fully vaccinated people make up less than 5% of cases in British Columbia.