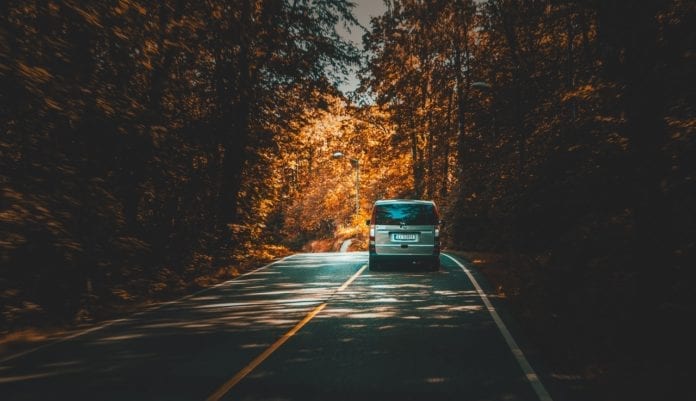 With so much still happening around the province and world, a recent poll found that many BC residents prefer a staycation rather than a vacation for the upcoming holiday season.

According to a recent poll conducted by Research Co., 56% of British Columbians say they do not plan to take a holiday from their current location in the next three months.

The poll also revealed that most British Columbians are uneasy about relying on specific forms of transportation.

46% of those surveyed say they are willing to travel on a ferry, while that number increases to 58% for Vancouver Island residents.

“More than a third of British Columbians aged 18-to-34 (35%) say they would have no problem taking a trip by car to the United States,” said Mario Canseco, President of Research Co.

Majority of those surveyed (83%) say they are “very concerned” or “moderately concerned” about travellers not following COVID-19 protocols.

Will you be staying close to home for the holidays? Let us know in the comment section!