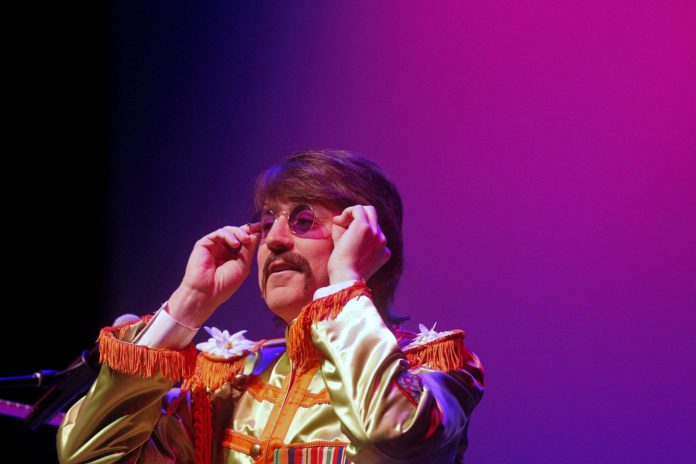 If you’re ready to hear The Beatles like you’ve never heard them before, look no further than the Classical Mystery Tour, performed in collaboration with Victoria Symphony.

The four musicians in the Classical Mystery Tour look and sound just like The Beatles, but this tour is more than just a rock concert.

And with a chance to win a pair of tickets, you’ll have the opportunity to enjoy it for yourself—you’ll find those contest details below!

Happening on May 7th and May 8th at Victoria’s Royal Theatre, the show will feature more than two dozen Beatles tunes performed exactly as they were originally recorded.

You’ll have the chance to hear Penny Lane with a live trumpet section, experience the beauty of Yesterday with an acoustic guitar and string quartet, enjoy the classical/rock blend on I Am the Walrus and relish the cascading crescendos on A Day in the Life.

From early Beatles music on through the solo years, the Classical Mystery Tour is the best of The Beatles—but performed live in concert with a symphony orchestra!

Since its initial performance in 1996, the Classical Mystery Tour has become the #1 Symphony Pops attraction over the two decades. The group has been performing consistently for nearly 25 years with more than 100 orchestras in the US, Canada, Europe, Asia, and Australia.

The group played to packed houses at the Sydney Opera House, and has performed with America’s most prestigious orchestras: The Cleveland Orchestra, The Boston Pops, The Philadelphia Orchestra, The San Francisco Symphony, among many others.

Tickets for Classical Mystery Tour start at $40 and are available online or from the Royal and McPherson Box Office at 250-386-6121. 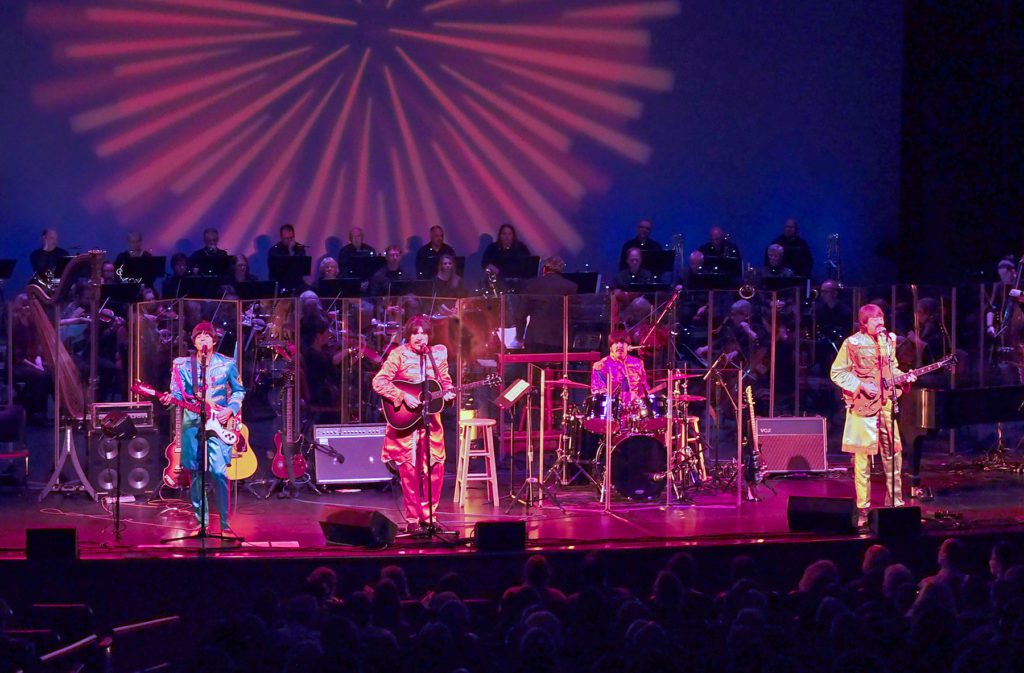 For a chance to WIN a a pair of tickets to Classical Mystery Tour, complete one or more of the following:

Contest entries will be accepted from the time and date of publishing until 11:59 p.m. on May 4th. One winner will be chosen at random and contacted through the platform they used to enter.