The reviews are in and a trio of hotels in BC’s capital are celebrating success, checking into a select list of the best hotels coast to coast.

Tripadvisor has released the winners of its annual Travellers’ Choice Awards for Hotels, naming the top hotels globally, including 25 from Canada.

Among the nationwide list, downtown Victoria’s Magnolia Hotel And Spa snagged the fifth spot, while Oak Bay Beach Hotel and The Oswego Hotel came in 17th and 18th, respectively.

“We’d like to thank our guests for their continued support over the years, we wouldn’t be here if it weren’t for your glowing reviews, so thank you!” wrote Magnolia Hotel staff.

In its 20th year, Tripadvisor says the latest round of awards are based on traveller reviews and ratings posted to its website in 2021—with only the “cream of the crop” recognized.

“Despite another year of ups and downs, people still vacationed around the world, embracing a post-pandemic travel renaissance spurred by high vaccination rates,” according to Tripadvisor.

Locally, the recognition comes as the capital region’s visitor economy recovers from the COVID-19 pandemic faster than expected, with hotel occupancy reaching 123% year over year.

In late March, Destination Greater Victoria pointed to latest data analyzing local hotel bookings from the first quarter of the year through to July 2022.

It found several drivers were playing a significant factor and drawing in tourists, including pent-up demand for travel and a backlog of events, plus the easing of pandemic restrictions.

A post shared by Victoria BC Boutique Hotel (@magnoliahotel) 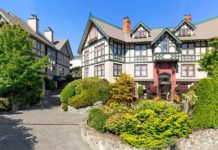 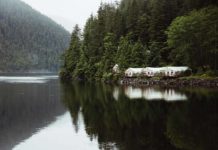 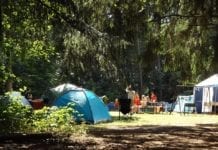 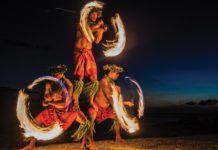 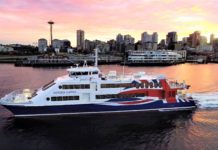 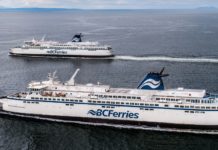