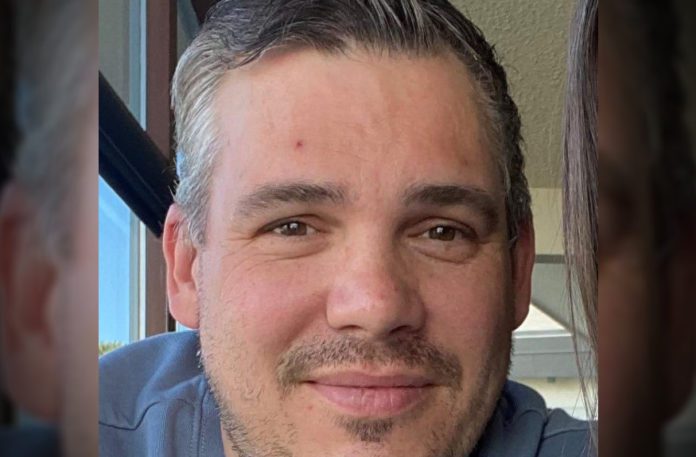 The search for a missing 41-year-old Central Saanich man has come to a sad ending.

While a location wasn’t revealed, the tweet stated Lake Cowichan RCMP and the BC Coroners Service were handling the investigation.

Family confirmed his body was found in the Nitnat Lake area on the evening of July 16th.

“Thank you all so much for sharing Nathaniel’s information and searching for him throughout this week, it was incredible and heartwarming to see so many people spend so much of their time to help us find him,” a statement from the family reads.

“Having such a strong community around us makes this very difficult time a bit easier.”

Watters was last seen at approximately 4:30 a.m. on Friday, July 8th in the Keating area of Central Saanich.

A missing alert was issued later that night.

The following morning, Watter’ cell phone was was pinged off a cellphone tower near Port Renfrew.

22-1975
CS Police are no longer seeking assistance locating Nathaniel Watters. Sadly he was deceased. His death is investigated by Lake Cowichan RCMP & BC Coroner Service. Deepest condolences to Mr. Watters family & friends.
All prev posts about Mr. Watters have been deleted ^jh

Family and friends, along with the the community, have been searching the area since then.