On Saturday, September 24th, Raneem Ahmad, who was the subject of a high-risk missing person update was located by officers.

She is now safe.

VicPD are seeking the public’s help in locating a high-risk missing 18-year-old woman who failed to return home yesterday.

Raneem Ahmad’s family became concerned Thursday when she did not return home following an appointment, which they say is out of character for her.

She was reported missing to VicPD just before 9 p.m. that same night and has not been seen since.

Ahmad’s family describe her as an 18 year-old Arabian woman, standing 5’4″ tall with a slim build. She has brown eyes and black hair, which she often wears covered with a traditional head covering.

Video surveillance photos, which VicPD released, shows Ahmad wearing a rose-coloured headscarf, a black sweater with a horizontal red stripe across the centre and arms with white writing, black pants and black shoes. 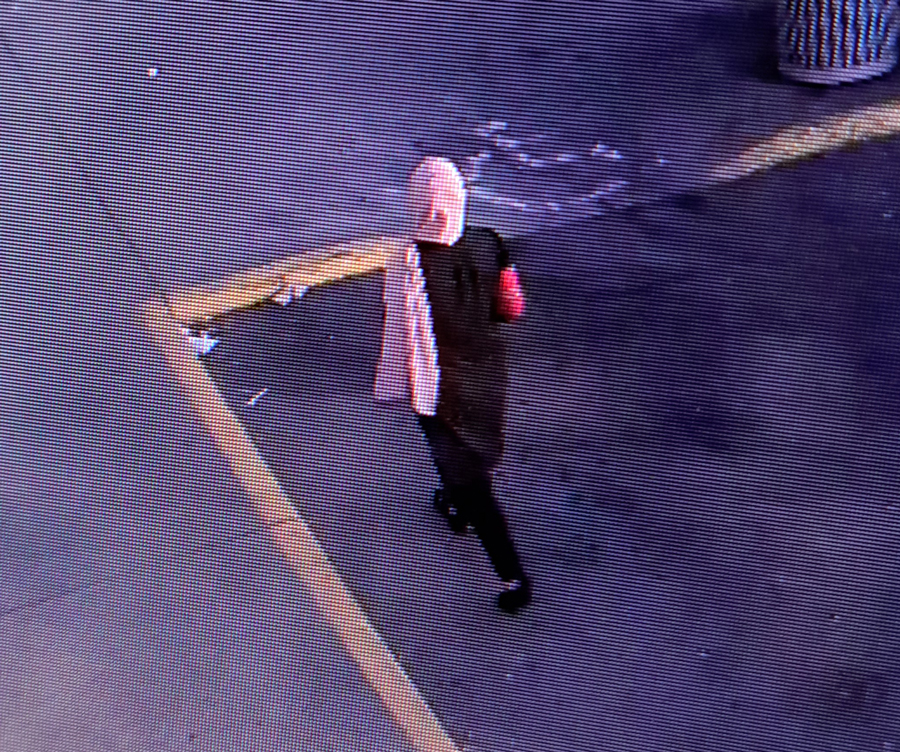 While investigators say they have no direct information that Ahmad is at immediate risk of harm, the circumstances under which she has gone missing are considered to be high-risk.

Winter tires are required on BC highways as of this Saturday, October 1st

Frankenstein’s monster will return to Craigdarroch Castle this October