It’s that time of year again!

While not like the good ol’ days, thousands of shoppers have lined up since dawn to take advantage of some of the best deals and some of them are expected to last all week!

Whether you’ve been saving up for a new TV or want to touch up your wardrobe, now is your chance to capitalize on the best deals we’ve seen all year!

For one day only H&M is offering 25% off all the clothing in-store and online!

For the generous and unmaterialistic

For those that are not keen on material items, there are several local charities throughout Greater Victoria that depend on public support to help those in need. 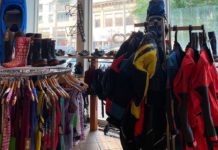 Merry thrift-mas: Here’s a list of thrift stores in around Victoria for your holiday shopping 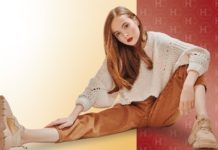