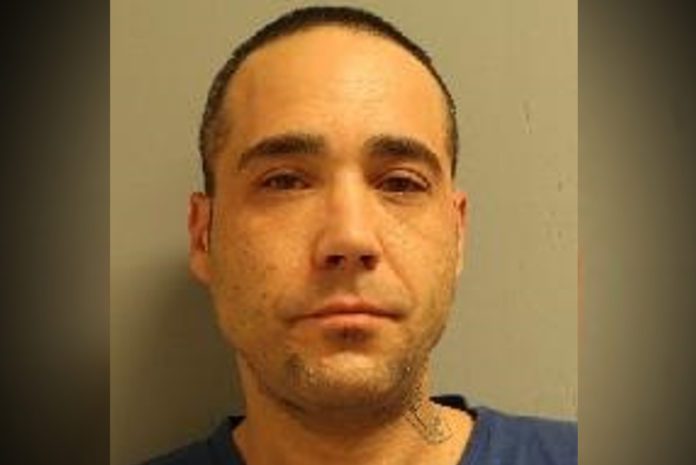 Port Alberni RCMP are asking for the public’s help in finding a man considered armed and dangerous.

43-year-old David Daniel Bird is wanted for robbery, forcible confinement, break and enter and assault with a weapon.

Police say Bird should be considered armed and dangerous. If seen, the public are advised not to approach him.

Bird is described as standing 6’ tall, weighing 170 pounds with black hair and brown eyes. He also has a tattoo on the left side of his neck.

Anyone with information on Bird’s whereabouts is asked to call Port Alberni RCMP at 250-723-2424.