Everyone knows about the Manhattan— a staple cocktail of the North American experience and made known to us by shows like Mad Men and Sex and the City.

But this is Canada and Toronto is our version of Manhattan city-wise, so it makes sense that it would also be our mid-century cocktail as well.

The best thing about the Toronto? It features the “bartender’s handshake,” as an ingredient, aka, Fernet Branca.

Fernet Branca was first made in 1845 by an Italian self-taught herbalist as a pick-me-up and, I kid you not, a cure for worms.

Fernet is a botanical and almost medicinal spirit I like to say is like an adult version of Jagrmeister. It’s for people who aren’t just trying to hook up at a club or have something to add to their Red Bull.

Mix that flavour profile with the deep, caramel and peppery taste of Canadian rye whiskey as well as simple syrup and some bitters and you’ve got yourself a delicious cocktail.

It’s also handy that this one’s an easy one to make!

Here’s how to make a Toronto:

You’ve got yourself a Toronto (or a Tuhronno as the locals would call it)!

Let me know in the comments if you like it/love it/become obsessed with it/start teaching your local watering hole’s bartender how to make it!

Just remember to drink responsibly and never drink and drive. 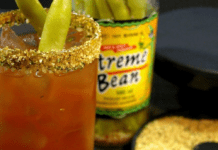 Curt’s Cocktail Corner: On weekends we hail Caesar while we brunch 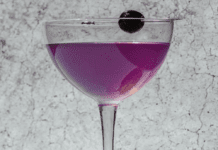 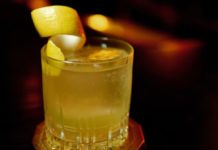 Curt’s Cocktail Corner: Let’s get bougie with a Laphroaig Project 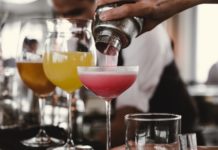 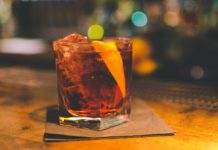 Curt’s cocktail corner: The boulevardier may be the Christmas drink for you 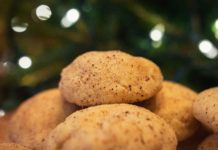