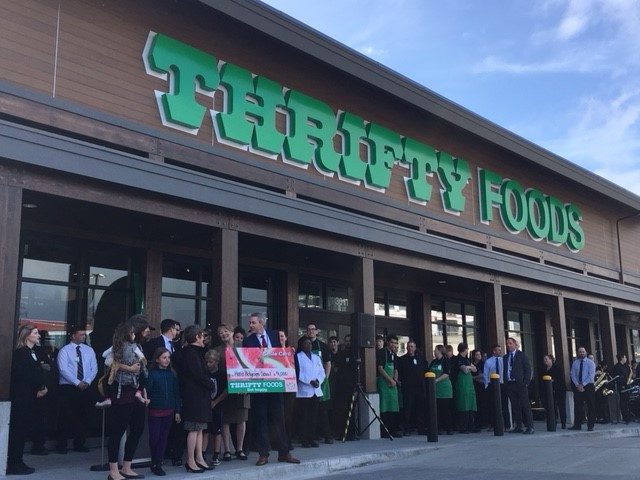 The popular BC grocery chain is following in the footsteps of several grocery stores across Western Canada including Safeway, Foodland, IGA, FreshCo and Chalo! FreshCo and many more.

The fading out of Air Miles comes after Canadian conglomerate, Empire Company Limited became the co-owner of Scene+ in June 2022, alongside Scotiabank and Cineplex.

The three major brands have positioned Scene+ as one of the country’s most dominant loyalty programs, enabling members to earn and redeem points on groceries and a variety of different services including movies, flight discounts and retail discounts.

After launching Scene+ across Atlantic Canada on August 11th, and throughout British Columbia, Alberta, Saskatchewan and Manitoba on September 22nd, 2022, Air Miles will be phasing out completely in 2023.

While Thrifty Foods is no longer accepting Air Miles, shoppers that have accumulated points with Air Miles over the years can still redeem rewards with a variety of partners including Spotify, Uber Eats, H&M, and Shell.