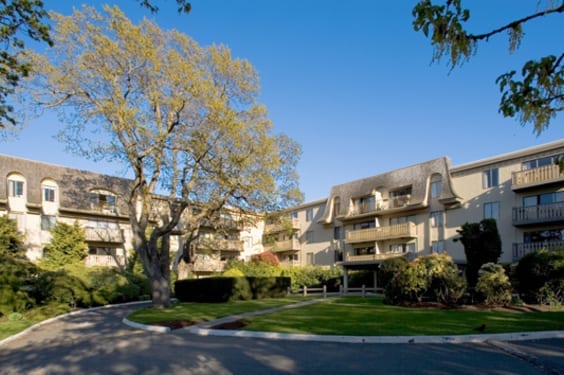 The Vancouver Island Integrated Major Crime Unit and VicPD detectives have now been able to confirm that the suspicious death of Shaun Alexander McGregor was indeed a homicide.

McGregor was discovered on Thursday, April 9 shortly after 7:30 p.m. in an apartment in the 1500-block of Begbie Street. The 34-year-old man was pronounced dead on scene.

The building and a large section of the 1500-block of Begbie Street were cordoned off as officers investigated.

The autopsy, which took place on April 16th, was able to determine his death was a homicide. Investigators are not releasing the cause of death at this time.

Investigators have also located, and spoken to, Chelse Burns, a person of interest who officers believed may have had information to assist the investigation.