This five member band formed in 2012 and is the perfect combination, like sandpaper and silk or beauty and the beast. The group consists of singers Peter Dreimanis and Leah Fay, guitarist Ian Docherty, bassist Josh Warburton, and drummer Danny Miles.

With a reputation for explosive live shows, July Talk has found most of their following on the road. Since the release of their debut album, they have toured Canada, the United States, Europe, and Australia, and played numerous festivals around the globe.

Here are 9 more photos and videos from their Saturday show at Sugar Nightclub: 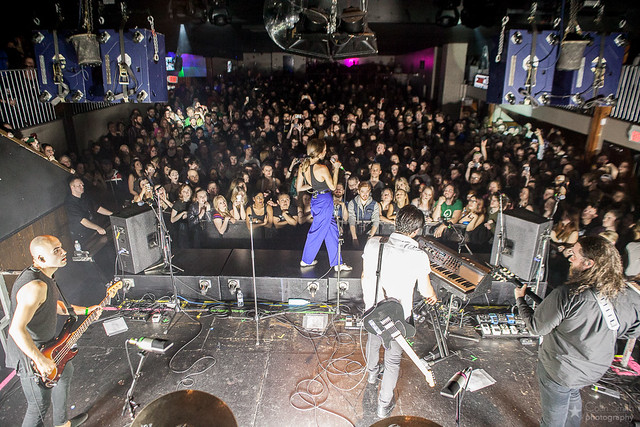 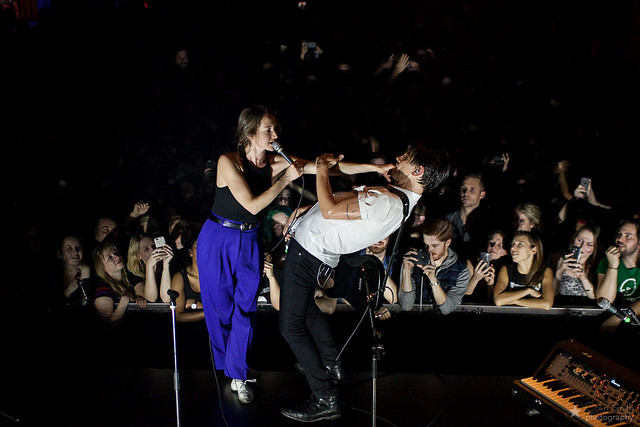 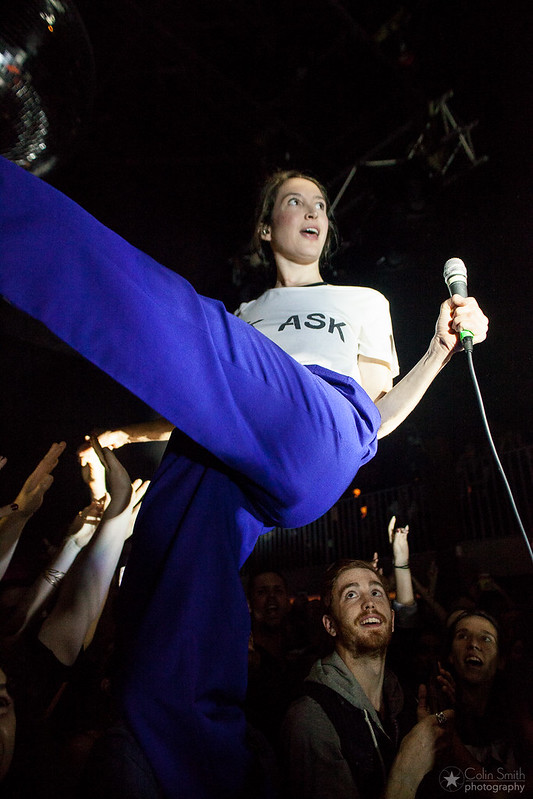 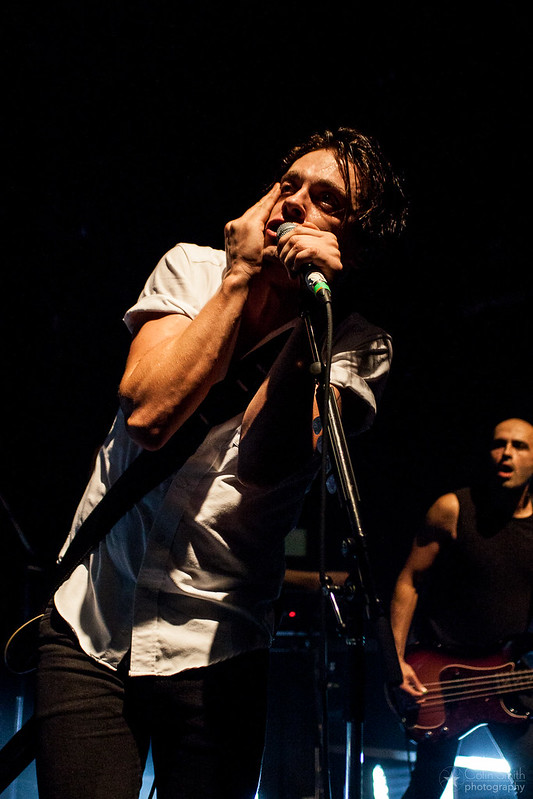 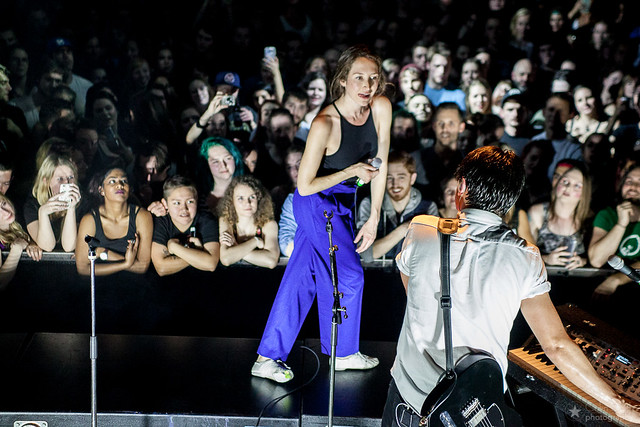 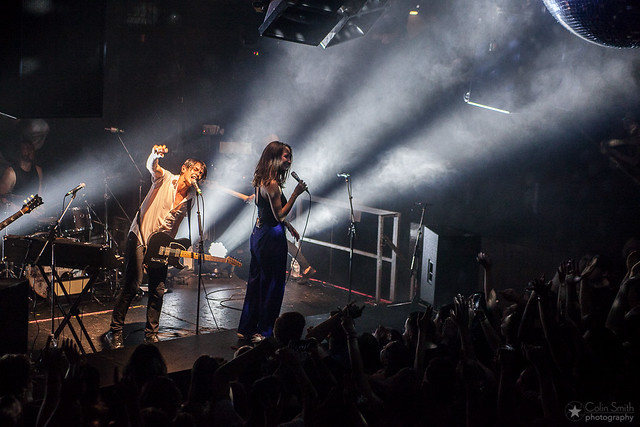