Ubiquitous Synergy Seeker, otherwise known as USS, is a Victoria favourite and you could feel it in the air or should we say the floor Thursday night at the Alix Goolden Performance Hall.

A mixture of drum and bass beats, grunge-like guitar riffs, and 2-step rhythms – Ash Boo-Schultz and Jason “Human Kebab” had fans up on their feet for the entire show – even after frontman Ash was just getting over what must have been an epic cold.

He addressed the crowd from the stage, saying “two days ago I couldn’t talk, now I’m giving you guys all that I possibly can”.

Understatement of the year.

The performance was explosively high energy – as Victoria has come to expect from a USS show.

Don’t worry if you missed it!

USS [UBIQUITOUS SYNERGY SEEKER] will be back at Alix Goolden this Sunday, February 12th – go to it!

Here are 11 photos from the evening including pictures of Vancouver’s Youngblood and Repartee from St. John’s, Newfoundland, who opened the show. 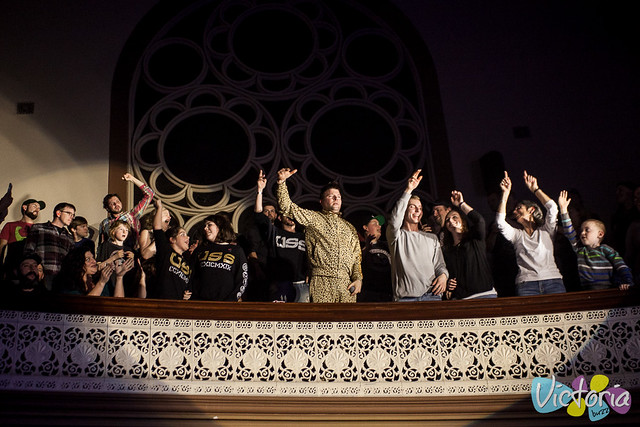 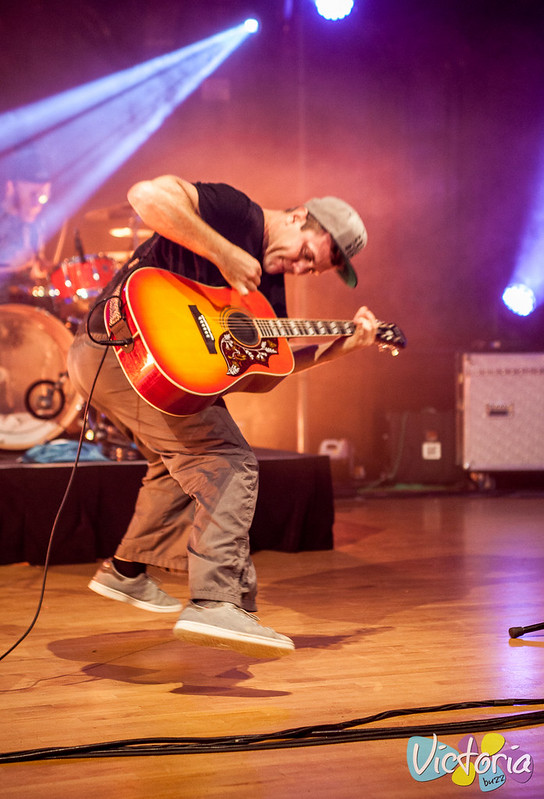 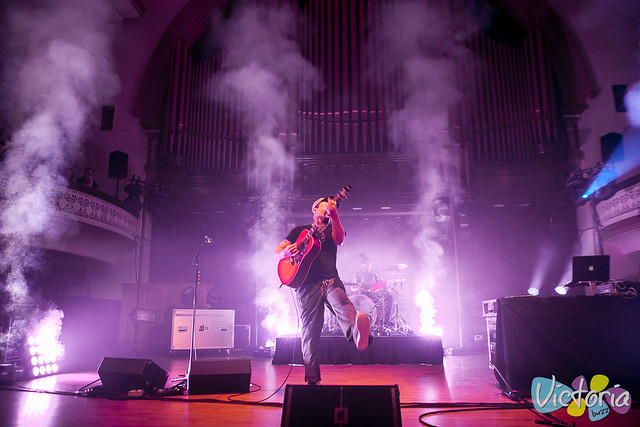 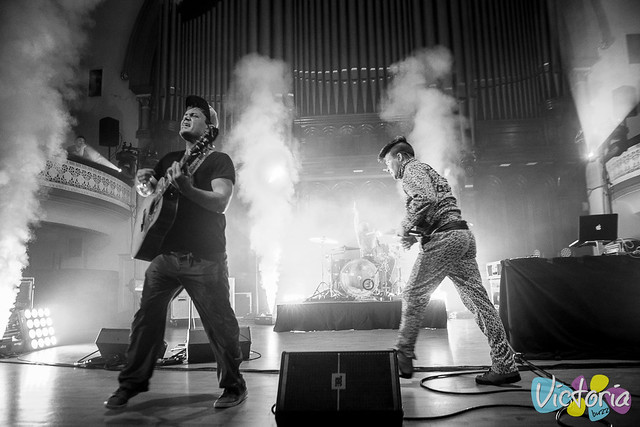 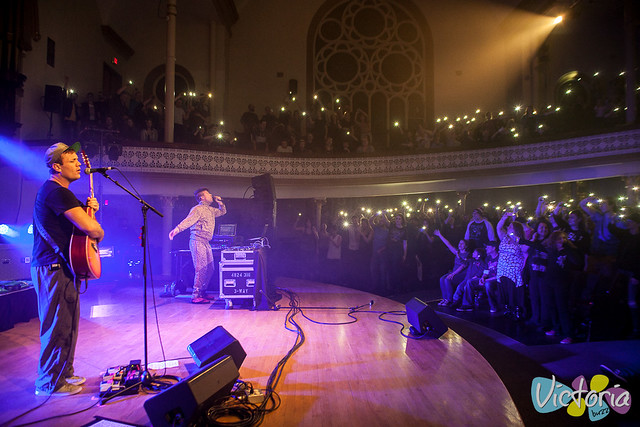 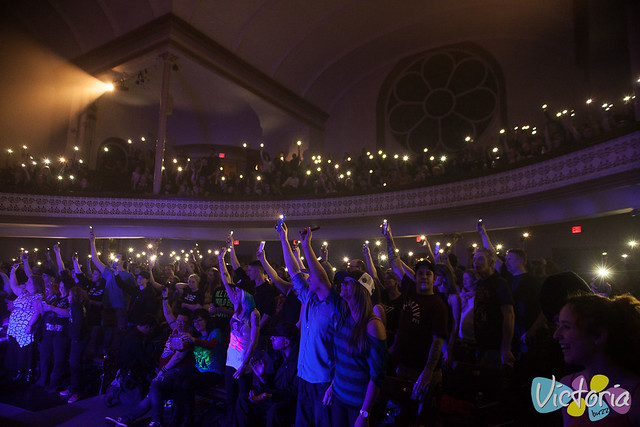 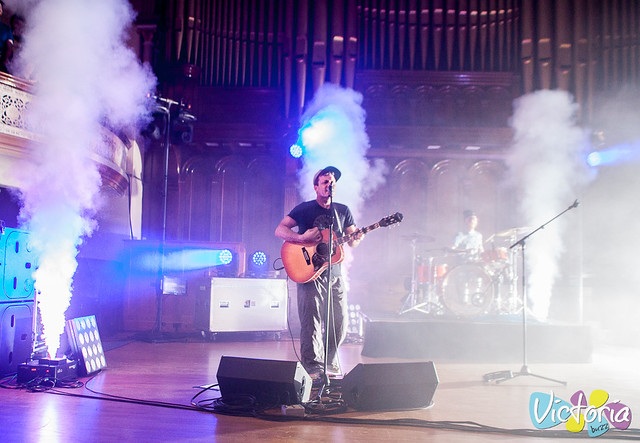 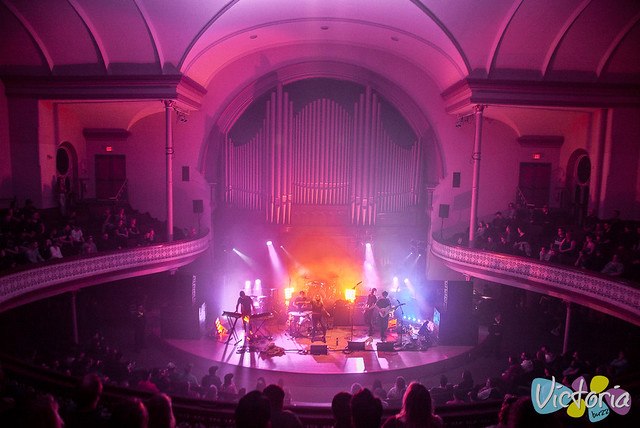 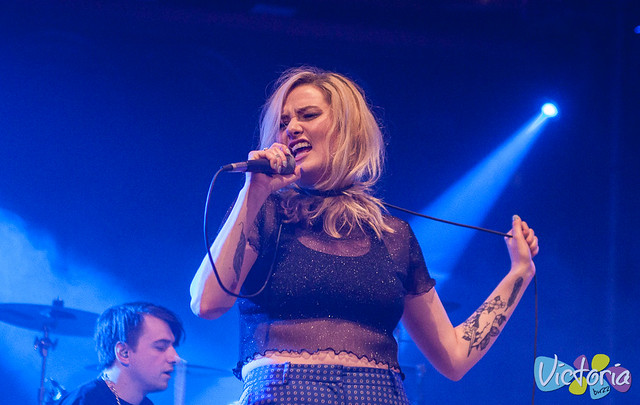 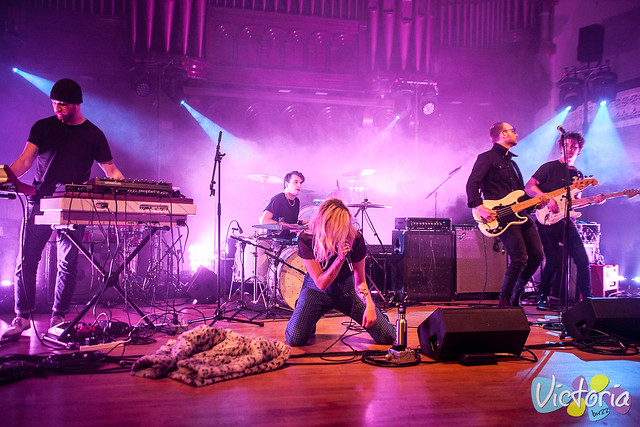 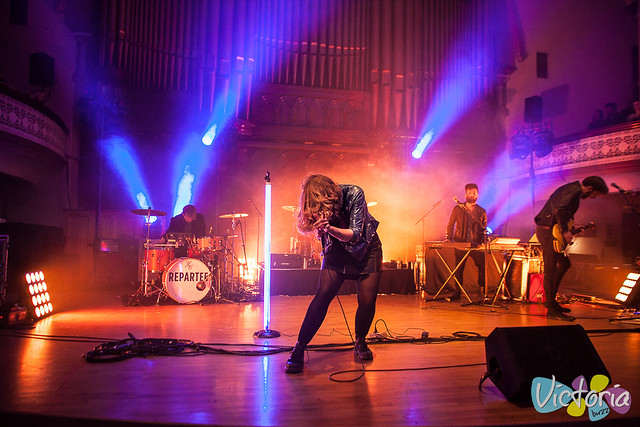 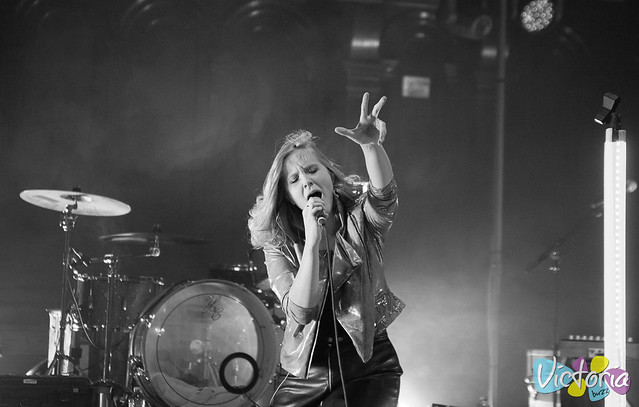 5 picturesque alleys in Victoria ready to hit your Instagram feed