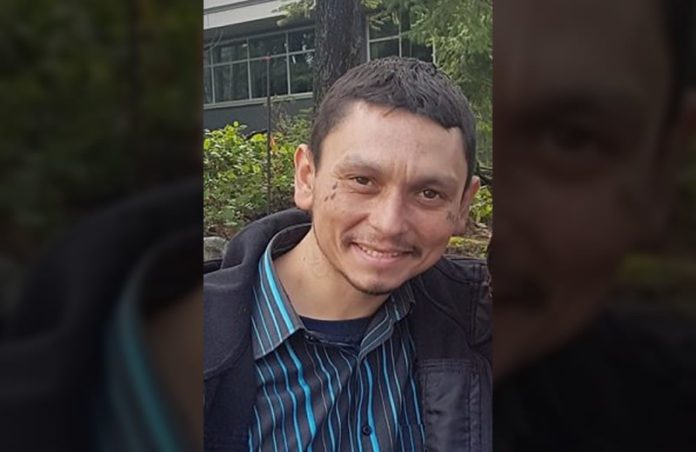 Nanaimo RCMP are asking for the public’s help in locating 30-year-old Mathias Millette.

Family and friends are concerned for his well-being since he has not been heard from since Sunday.

Millette also goes by the name Cody Mills and his nickname is “Stacks”. According to police, he has significant medical conditions, and without a fixed address he would often go to various shelters in Nanaimo.

He is described as 5’8″ tall weighing 180 pounds with brown hair and brown eyes. Millette also has a teardrop tattoo and the letters KC tattooed on his face.

Through conversations with friends, investigators believe Millette is still on Vancouver Island, but his whereabouts is not known.

Anyone with information on where Millette may be is asked to contact you are asked to Nanaimo RCMP at 250-754-2345 or Crime Stoppers.