In an announcement in Sidney on Friday, Green Party leader Elizabeth May said her campaign would plant 10 billion trees across Canada over the next three decades.

To support this promise, the party cites a July 5th article in Science magazine which states that planting trees on over 900 million hectares of forest could store 205 billion tonnes of carbon across the globe.

In keeping with their platform of climate action policies, the Green Party says that if elected, they will plant 30,000 hectares of trees every year until 2050.

“We recognize that forest management is a provincial jurisdiction, but in the context of unmanaged forests – in urban areas and in burnt-over areas and those at risk of burning –  the federal powers of Peace, Order and Good Government must be invoked,” said Elizabeth May in a statement.

While May provided no specifics on how the planting of these trees would be funded, a statement from the Green Party says that financial support “can be found throughout the federal government in several different departments.” 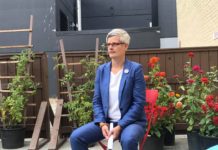 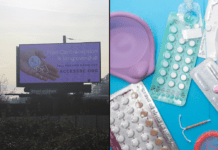 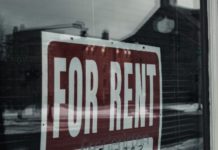 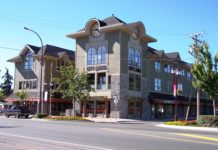 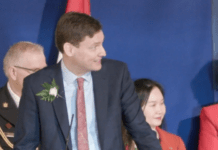