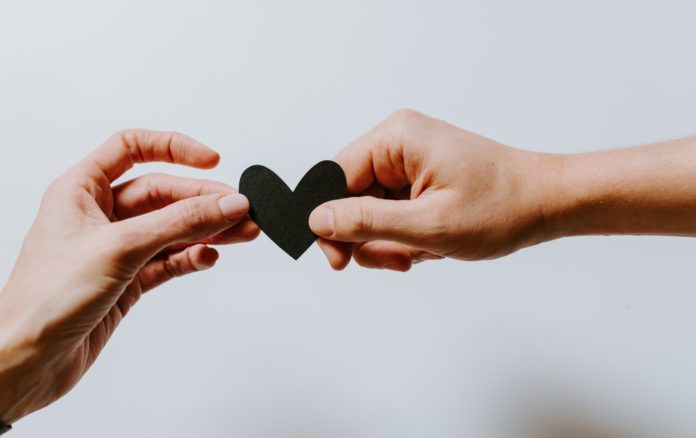 A spike in racist incidents against people of Asian heritage has prompted the creation of a provincial response force to tackle race-based hate crimes.

After a competitive bidding process, the Victoria Immigrant and Refugee Centre Society (VIRCS) has been selected to serve as the provincial response centre equipped to provide support to communities tackling race-based crime.

“It is very concerning that we are seeing an increase in racially motivated attacks toward people of Asian heritage since the COVID-19 outbreak,” said Anne Kang, Minister of Citizens’ Services and responsible for Multiculturalism, in a statement on Tuesday.

“These incidents are completely unacceptable and will not be tolerated. We are acting now to address racism at the community level and ensure all British Columbians are free from discrimination and intimidation.”

VIRCS will work alongside Resilience BC, a “multi-faceted, province wide approach in challenging racism at a local level” that was launched in November 2019.

Resilience BC connects communities with information and supports to help them respond to incidents of hate.

A bidding process is under way to establish regional centres for Resilience BC that will work with the provincial hub in Victoria.

Community organizations interested in leading anti-racism and anti-hate efforts in their communities are encouraged to submit proposals by May 19.

This response has been motivated by a rise in hate-based crime against Asian people particularly in the lower mainland.

Most recently, Vancouver Police is looking for a man who approached a woman standing on the sidewalk in downtown Vancouver, punched her in the face, and walked away.

#VPDNews: Vancouver Police are asking for the public’s help in identifying a suspect who assaulted a young woman in downtown Vancouver the afternoon of April 12. https://t.co/tcdtcQCJsU pic.twitter.com/BECfHXEHpl