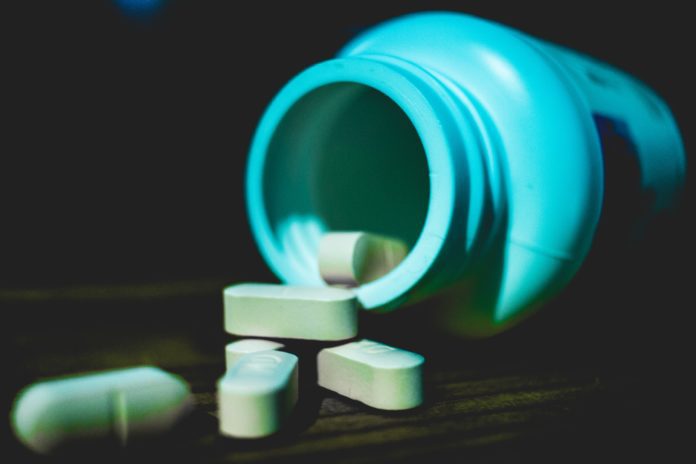 A recent poll determined that Canadians’ concern for the opioid crisis has increased this year.

1,000 Canadians were polled and, of them, 45% described the current situation related to the use of both prescription and non-prescription opioids in their community as a major problem – more than half of British Columbians (58%) agreed.

The opinion poll suggests that 34% of Canadians believe Prime Minister Trudeau is doing a good job at combating the crisis and 43% believe that the British Columbia government is doing the same.

Fewer Canadians are satisfied with the job of their mayors and councils (37%).

“The preoccupation of Canadians with the opioid crisis has grown, particularly in Western Canada,” said Mario Canseco, President of Research Co.

“At the same time, the level of satisfaction with the work of elected officials is stagnant or in a downward trend.”

A majority of Canadians are in favour of more harm reduction strategies (56%), less prescription opioids (69%) and opioid alternatives (61%).

A proposal to decriminalize all drugs for personal use remains decidedly more contentious, with 33% of Canadians saying they favour this idea and 54% voicing disagreement.

BC is second in support of decriminalization (33%) with Ontario leading the pack (37%).

The province declared a public health emergency in 2016, and since then, 7,700 British Columbians have died because of a toxic drug supply.

This year, over 1,200 BC residents have died due to a toxic drug supply.

July 2021 marked the second-deadliest month on record in BC—only two fewer than the 186 deaths recorded in June 2020—and is the 17th consecutive month that more than 100 British Columbians have died due to toxic drugs.

Vancouver, Surrey and Victoria are experiencing the highest number of illicit drug toxicity deaths in 2021.

Last week, the BC government appealed to Health Canada to decriminalize personal possession of up-to 4.5 grams of an illicit substance.