In a media release, the Combined Forces Special Enforcement Unit of British Columbia (CFSEU-BC) said the investigation, which began back in January 2021, has resulted in several arrests and seizures of guns, drugs and cash.

“This complex investigation has resulted in the arrest of several people, the execution of numerous search warrants, and the seizure of illegal drugs and firearms,” said CFSEU-BC in the media release.

CFSEU-BC said they began a complex investigation into an alleged organized drug trafficking network with ties to members of the Hells Angels Motorcycle Club.

The year long examination resulted in four search warrants being executed in the Comox Valley and in Campbell River—with six people being arrested on January 13th.

These searches resulted in CFSEU-BC seizing:

Of the six people arrested linked to this alleged organized drug trafficking network, two resided in the Greater Victoria area; a 32-year-old man from Sooke and a 29-year-old Victoria woman.

The other four included a 43-year-old Campbell River man, a 57-year-old Comox man, a 39-year-old Cumberland man, and a 46-year-old woman from Comox.

All six were arrested and released, pending the approval of charges.

“We know small communities and areas outside the Lower Mainland are not immune to the negative effects of gangs and organized crime. These groups prey upon the most vulnerable through the sale of often deadly drugs and using fear and intimidation in order to advance their illicit enterprises,” said Superintendent Duncan Pound, Deputy Operations Officer for the CFSEU-BC.

“Working with our partners on Vancouver Island in a collaborative and coordinated effort is critical to ensuring that those who seek to put us and our communities at risk are held accountable.”

Items seized in an investigation into an alleged organized drug trafficking network with ties to members of the Hells Angels Motorcycle Club: 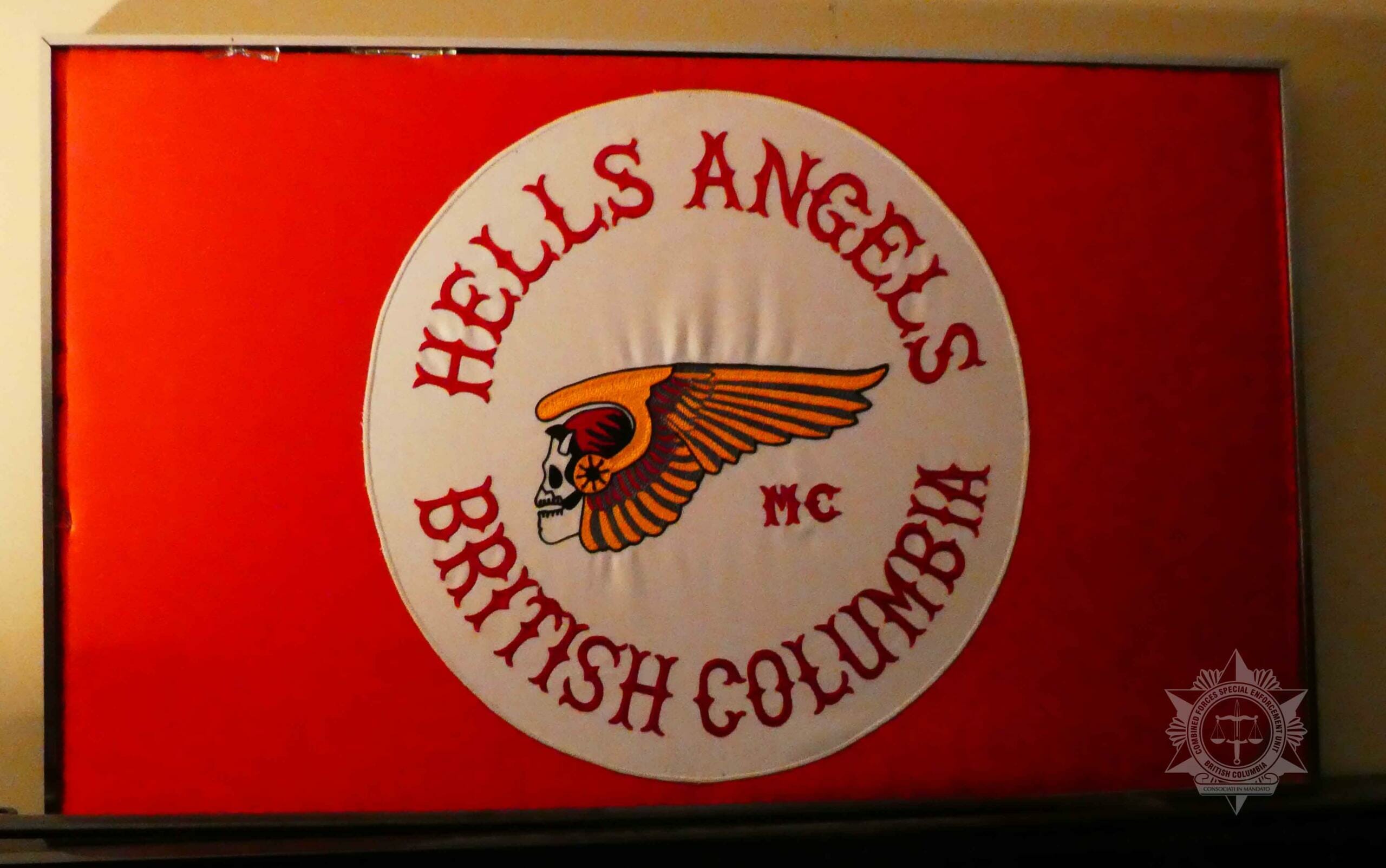 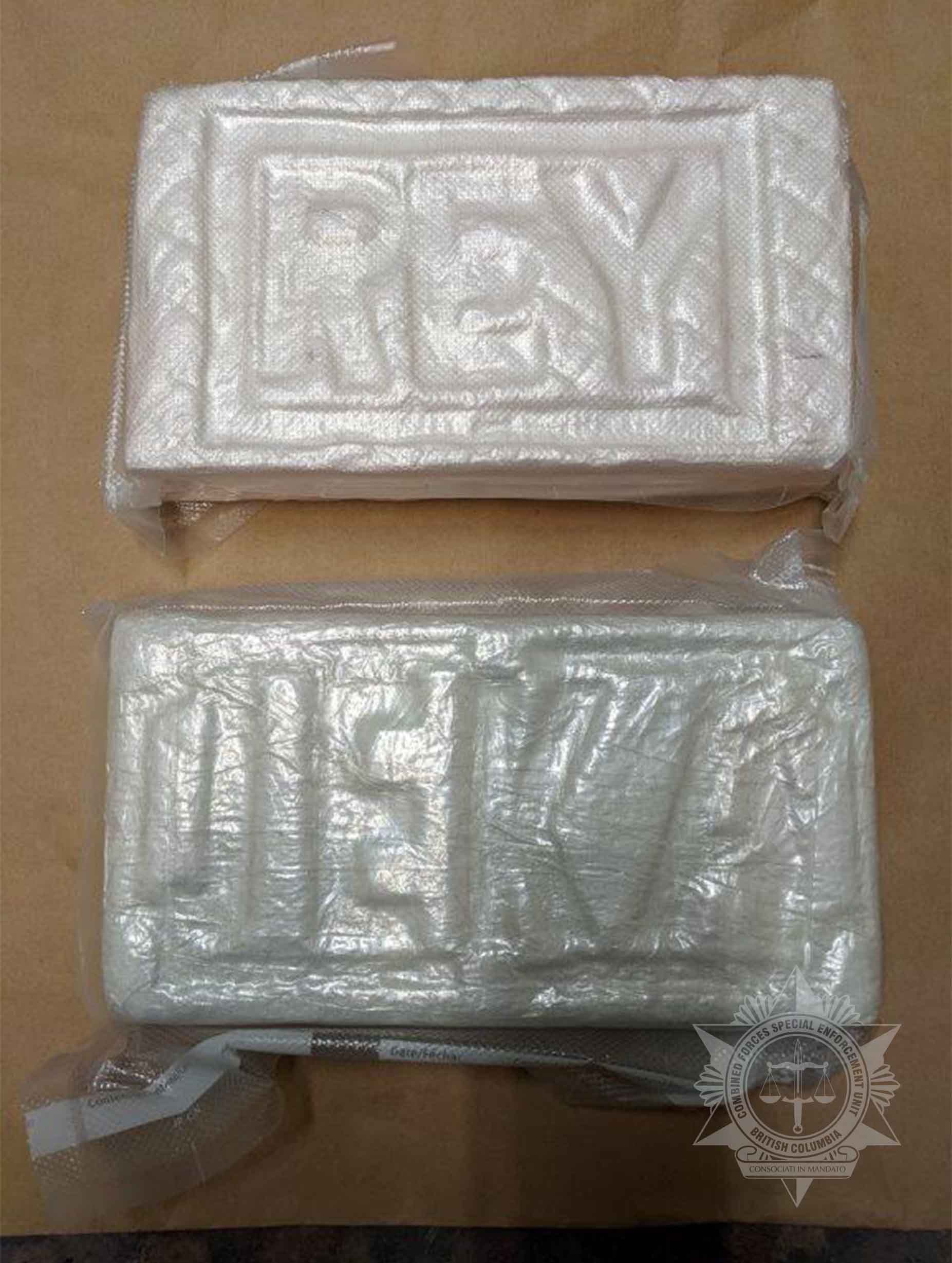 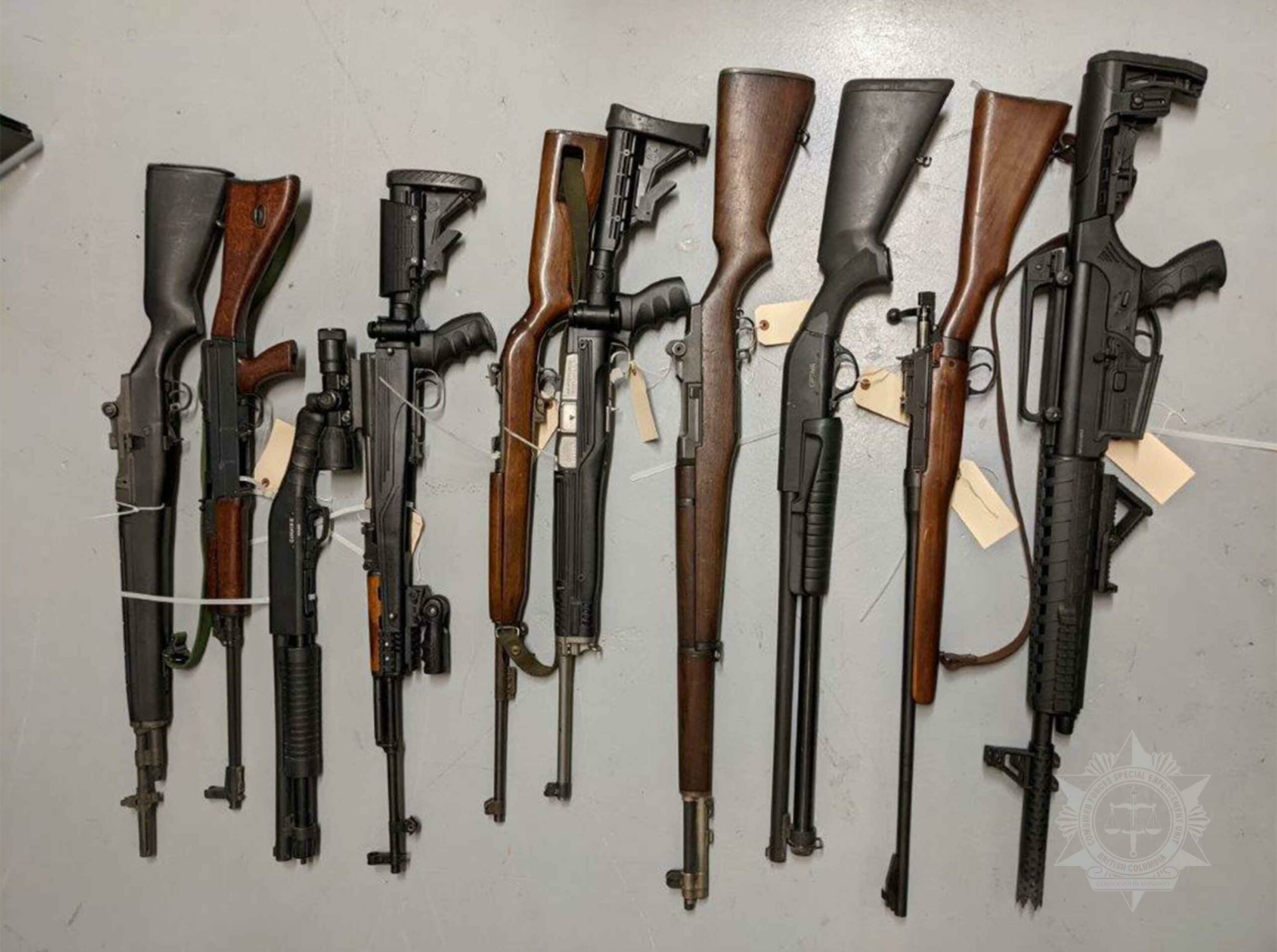 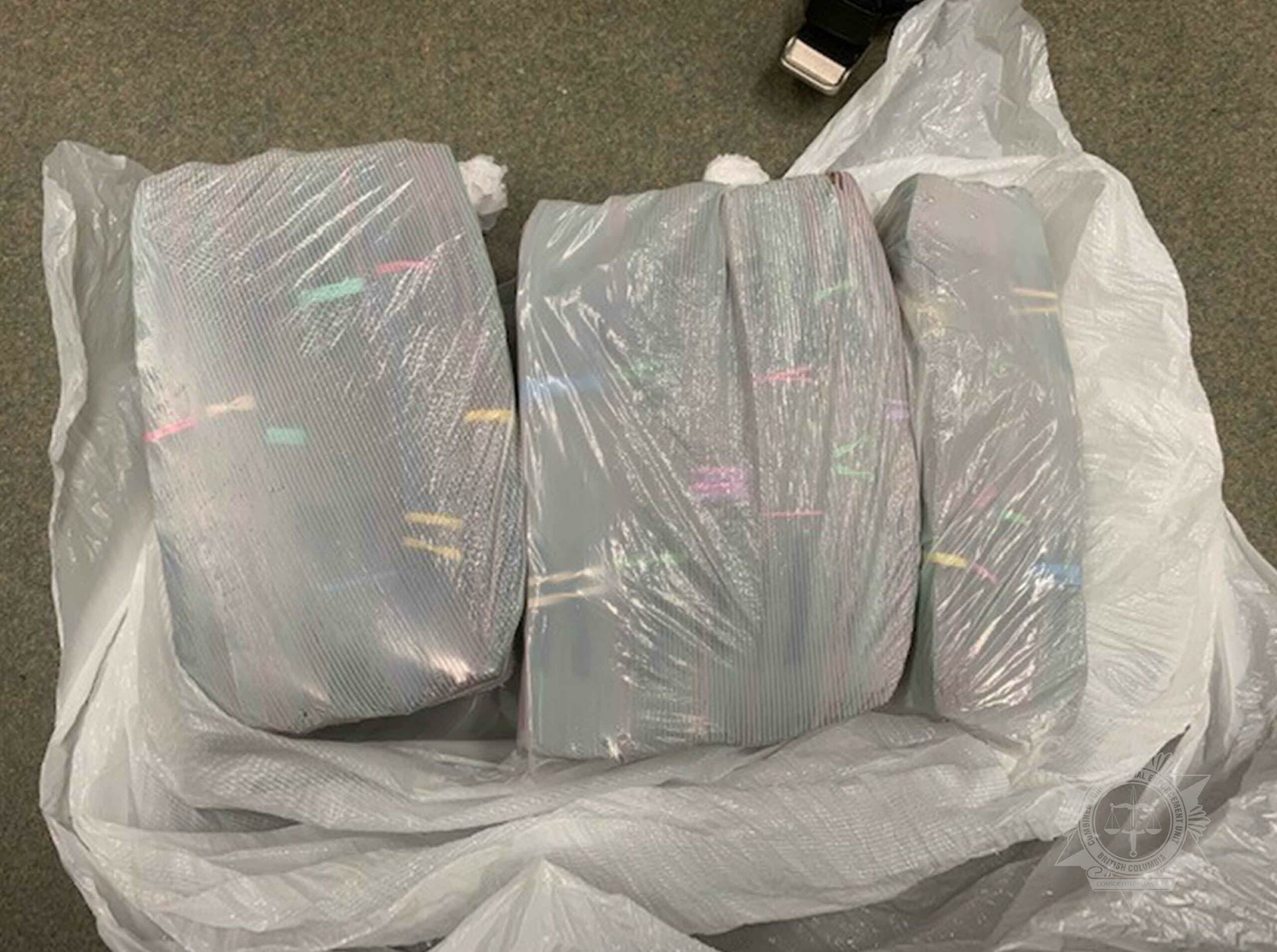